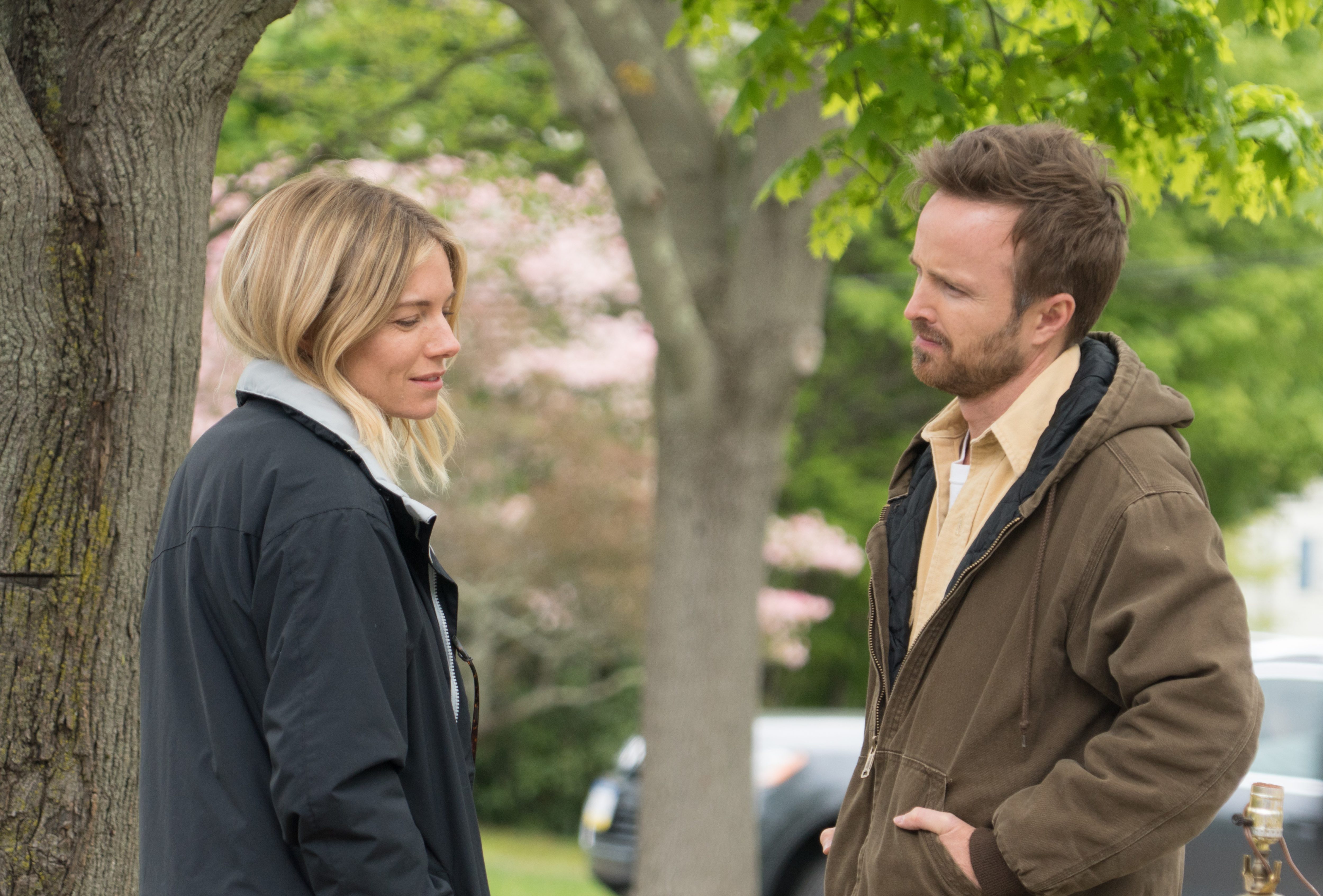 Beautifully acted, sensitively written, carefully and economically directed, American Woman is the best film about the gradual but triumphant empowerment of an abused woman I have seen in this age of distaff political enlightenment. After 20 years of admirable performances in underwhelming films and TV shows, Sienna Miller chews into the greatest role of her career and savors every flavorful bite.

In a rural, blue-collar Pennsylvania town near Pittsburgh, three generations of women struggle to survive hardships that are not unusual in any small-town neighborhood where opportunities for advancement are few. In a brave, beautiful, no-frills performance that burns through the screen like lighter fluid, Miller plays Debra, a 32-year-old woman with a tempestuous past dominated by cruel, good-for-nothing men and no future with no room for improvement.

Her good-hearted, caring sister Katherine (played by a sloppy Christina Hendricks, best known as the office bombshell on Mad Men) has a family of her own that loves her—a luxury Deb has never known. The third member of the trio is their mother Peggy (Amy Madigan) whose concern for Deb is manifested in endless bickering and anger.

Then there is Bridget (Sky Ferreira), the illegitimate daughter she had when she was 16, whose escape from poverty and ugliness is in the bed of a married man with three children. Bridget’s trashy father calls Deb a “dirty skank” before he deserts them and heads for the open road. Not much to inspire happiness here, but it gets worse.

One night Bridget doesn’t come home and goes missing. Driven mad by grief, Deb loses her grip on reality and in desperation goes to the home of Bridget’s lover, smashes up his house and car, and gets thrown out by his wife. Every year on Bridget’s birthday, this toxic collection of family and friends gathers to pay homage to Bridget’s disappearance.  Years pass and Deb is forced to take custody of her daughter’s son.

To make ends meet, she takes up with Ray, another loser, who pays her rent and beats her up. Now a 38-year-old waitress with a seven-year old boy to raise, Deb takes her next chance with Chris (Aaron Paul), the loving, responsible and life-affirming man she has always dreamed of, but eventually he breaks her heart, too.

The film catalogues years of pain that develop as naturally as fingerprints and culminates in the eventual revelation of what actually happened to Bridget, but American Woman is elevated beyond its woes by Miller’s galvanizing, astonishing and multi-dimensional centerpiece development of character. You can’t take your eyes off her because she has the extraordinary pace and timing to make you feel what she’s doing while she’s doing it, and you can’t wait for her to do more.

Beautifully directed by Jake Scott, who co-wrote the deeply moving screenplay with Brad Ingelsby, Miller morphs, like the phoenix rising from the ashes, into a completely different second character. First, the perfect embodiment of a small-time woman living big-time dreams. Then a wrenchingly mature and responsible human being who reinvents her life in the shadow of her own salvation. She is simply, superbly splendid. 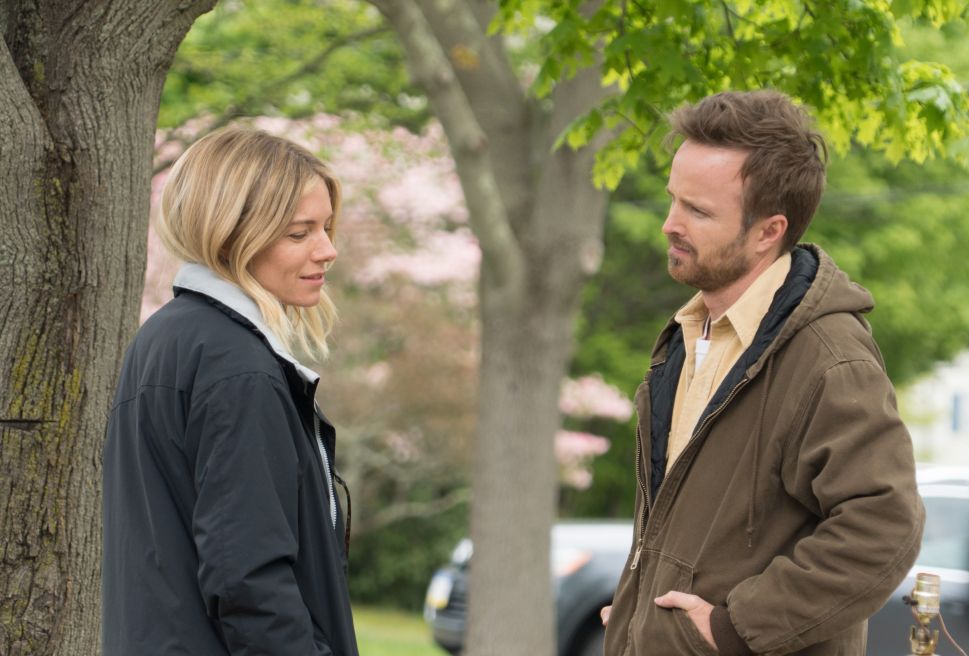