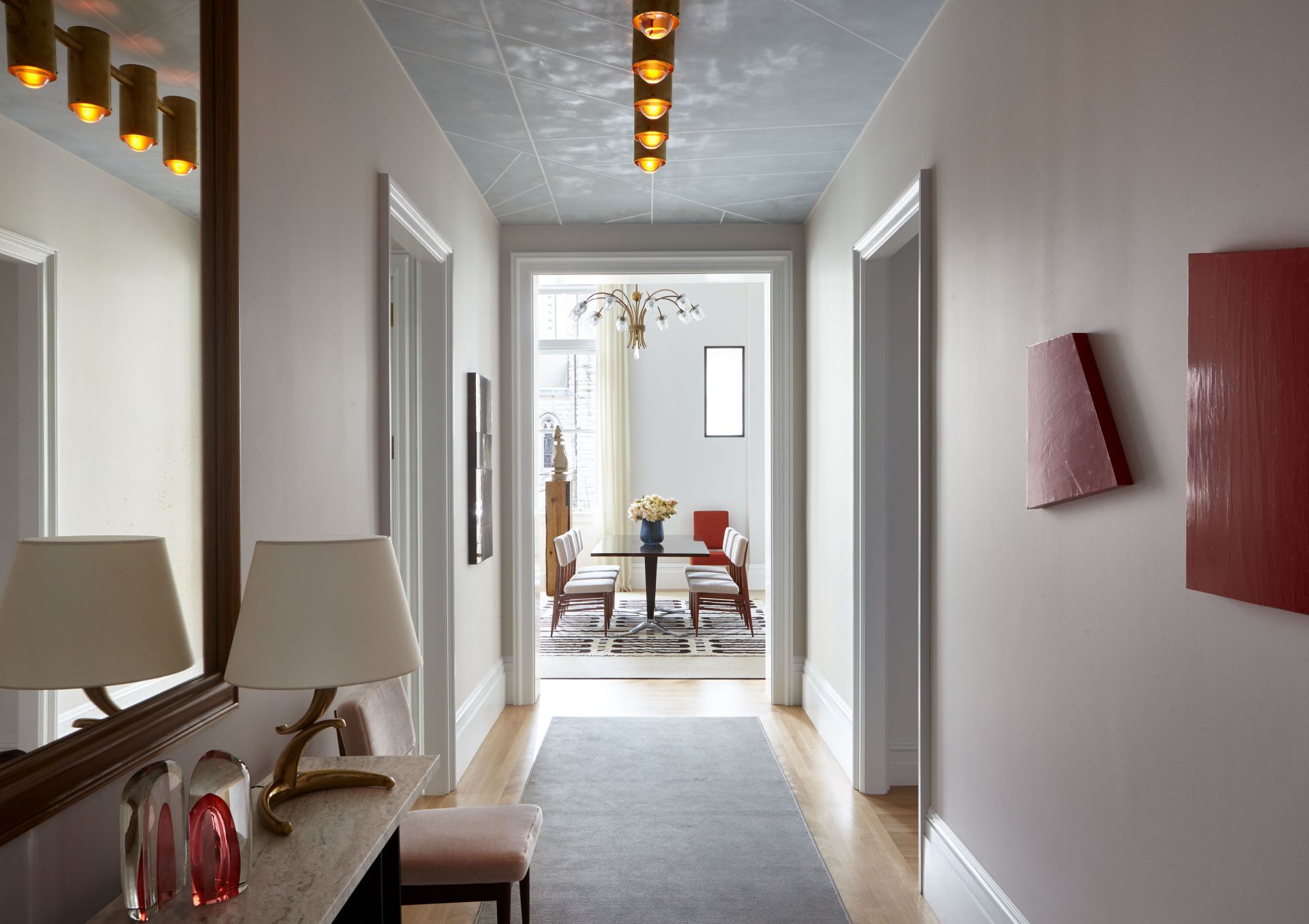 Amy Schumer toured a sleek new condo on the Upper West Side. Scroll through to take a peek at the apartment.
Courtesy Joshua McHugh 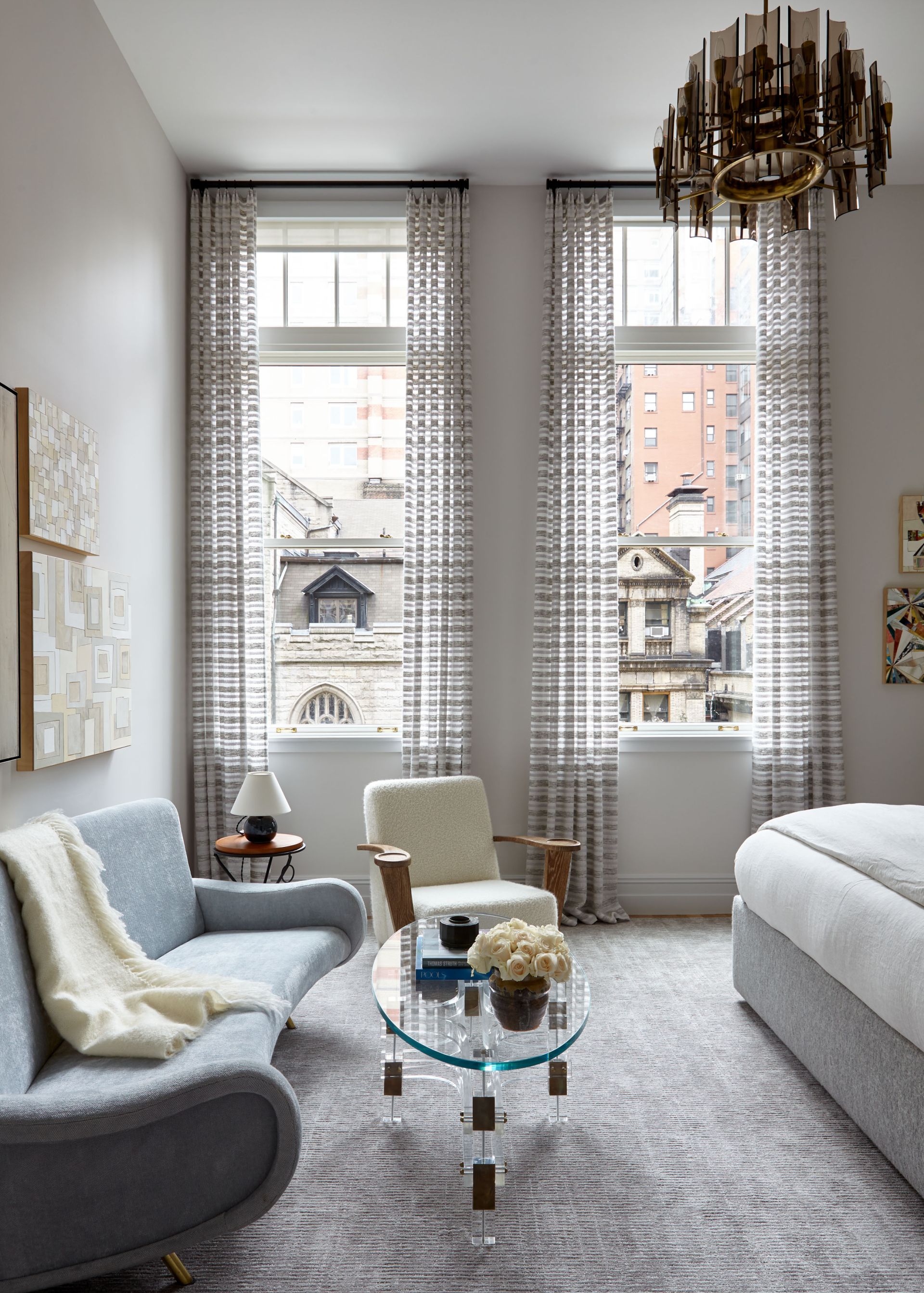 The unit is listed for $10.3 million.
Courtesy Joshua McHugh 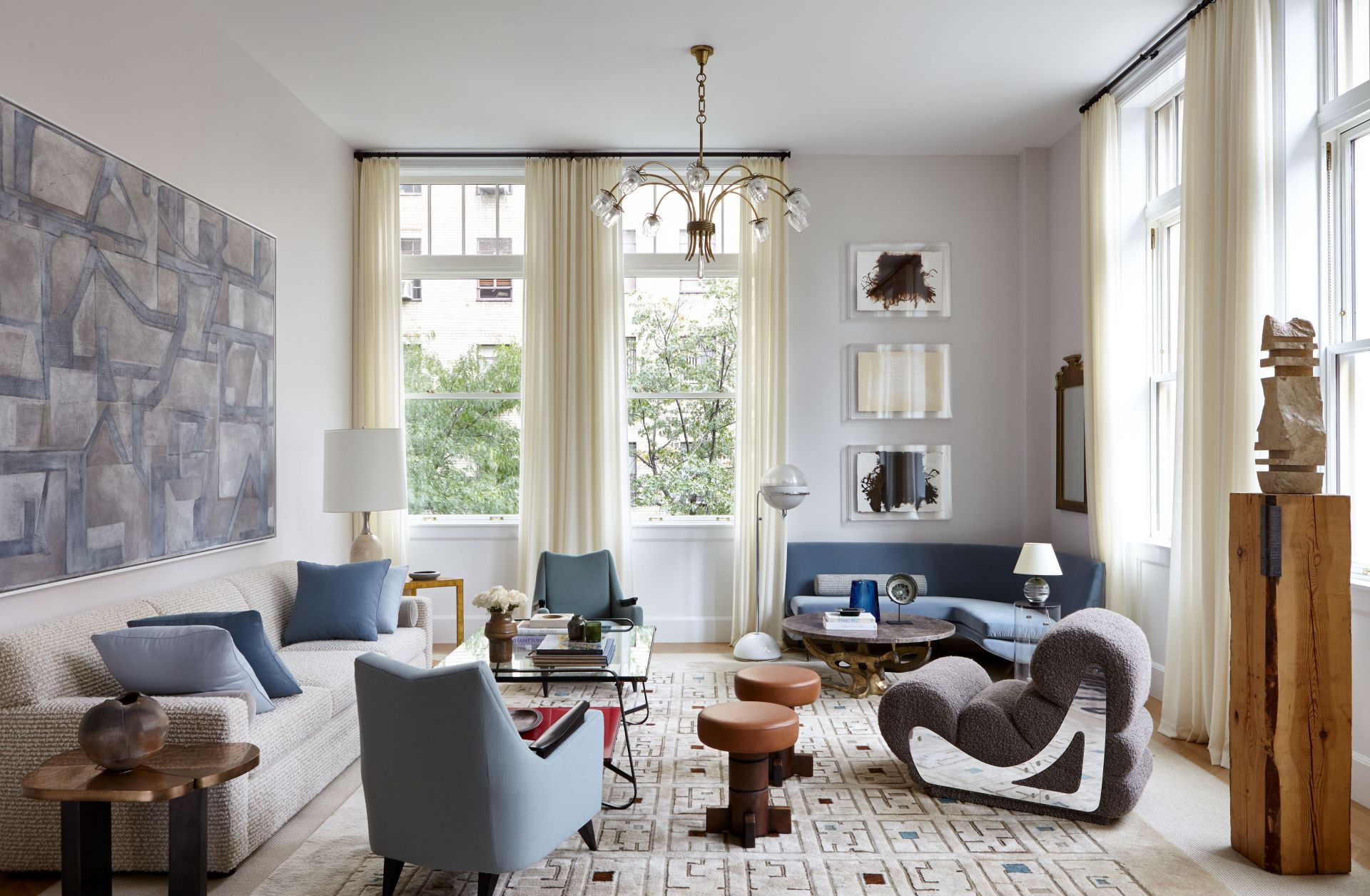 A private elevator opens into the home.
Courtesy Joshua McHugh 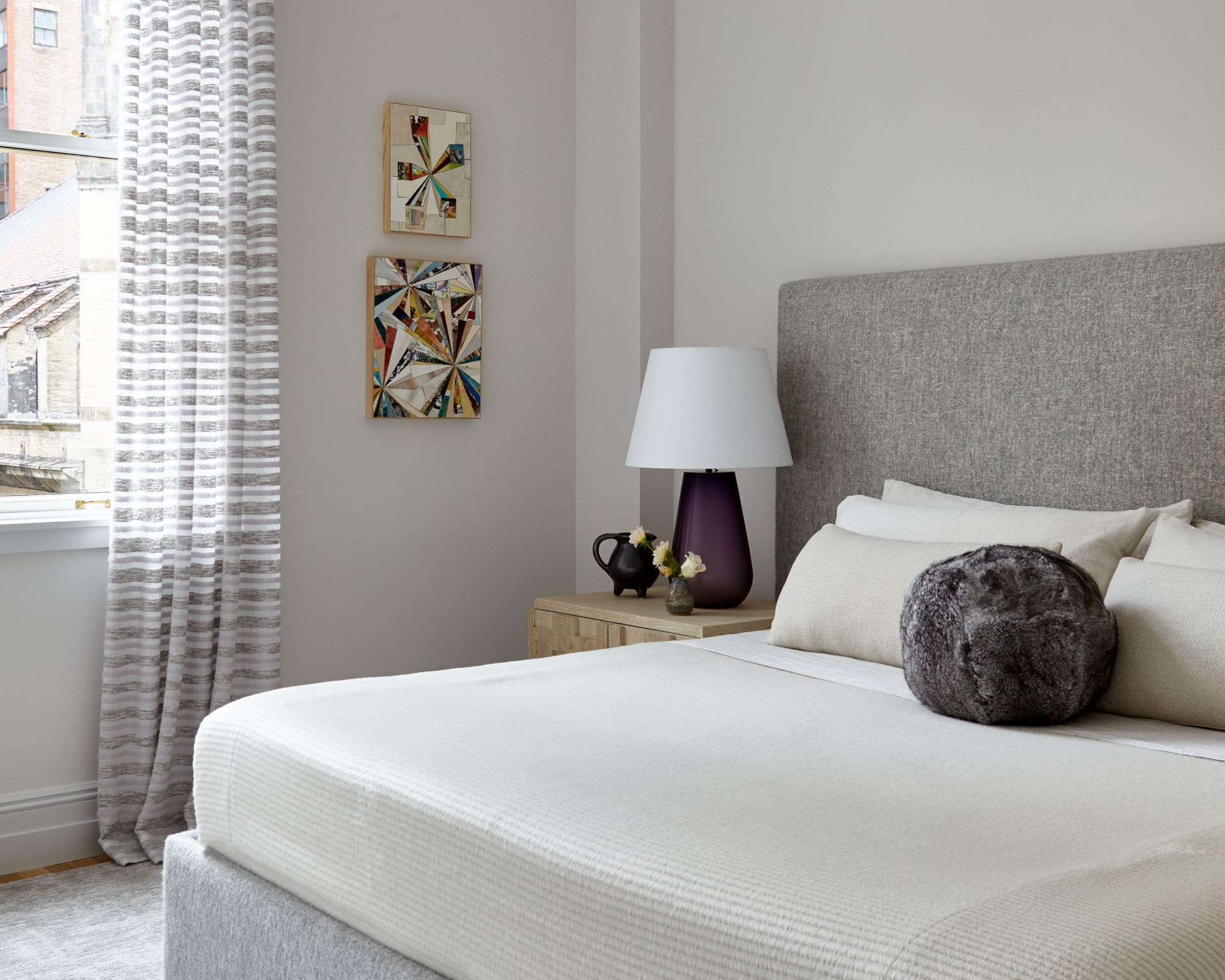 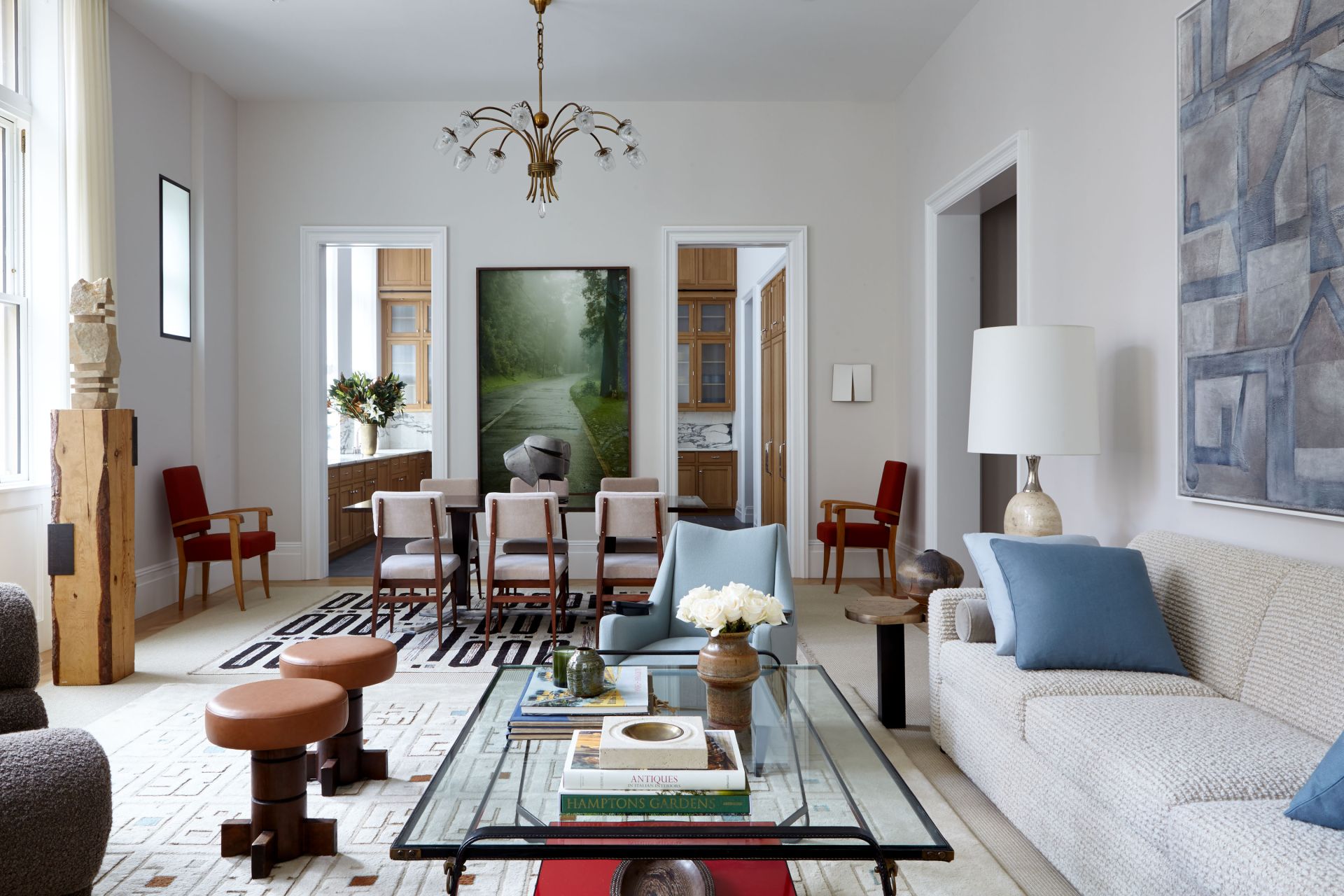 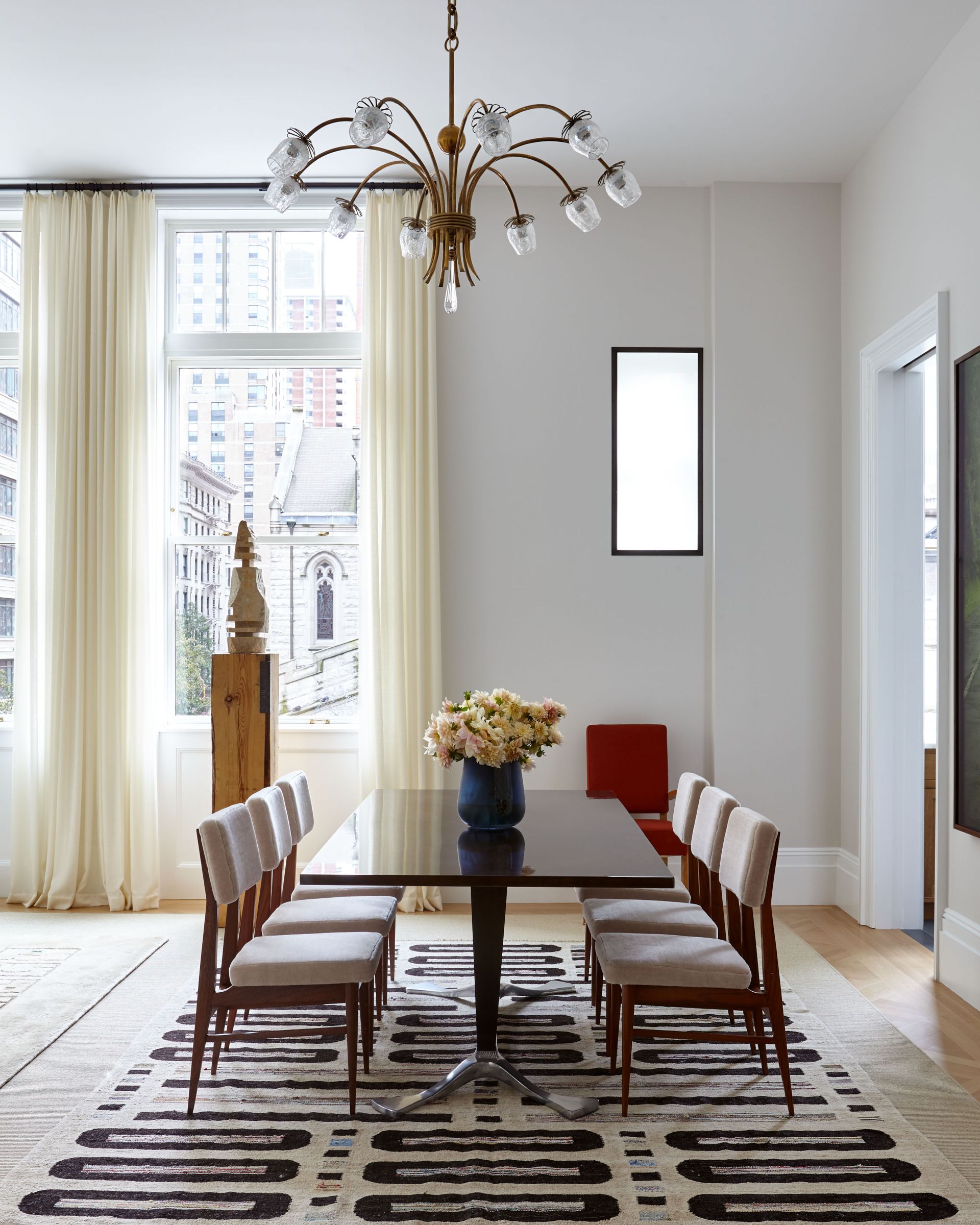 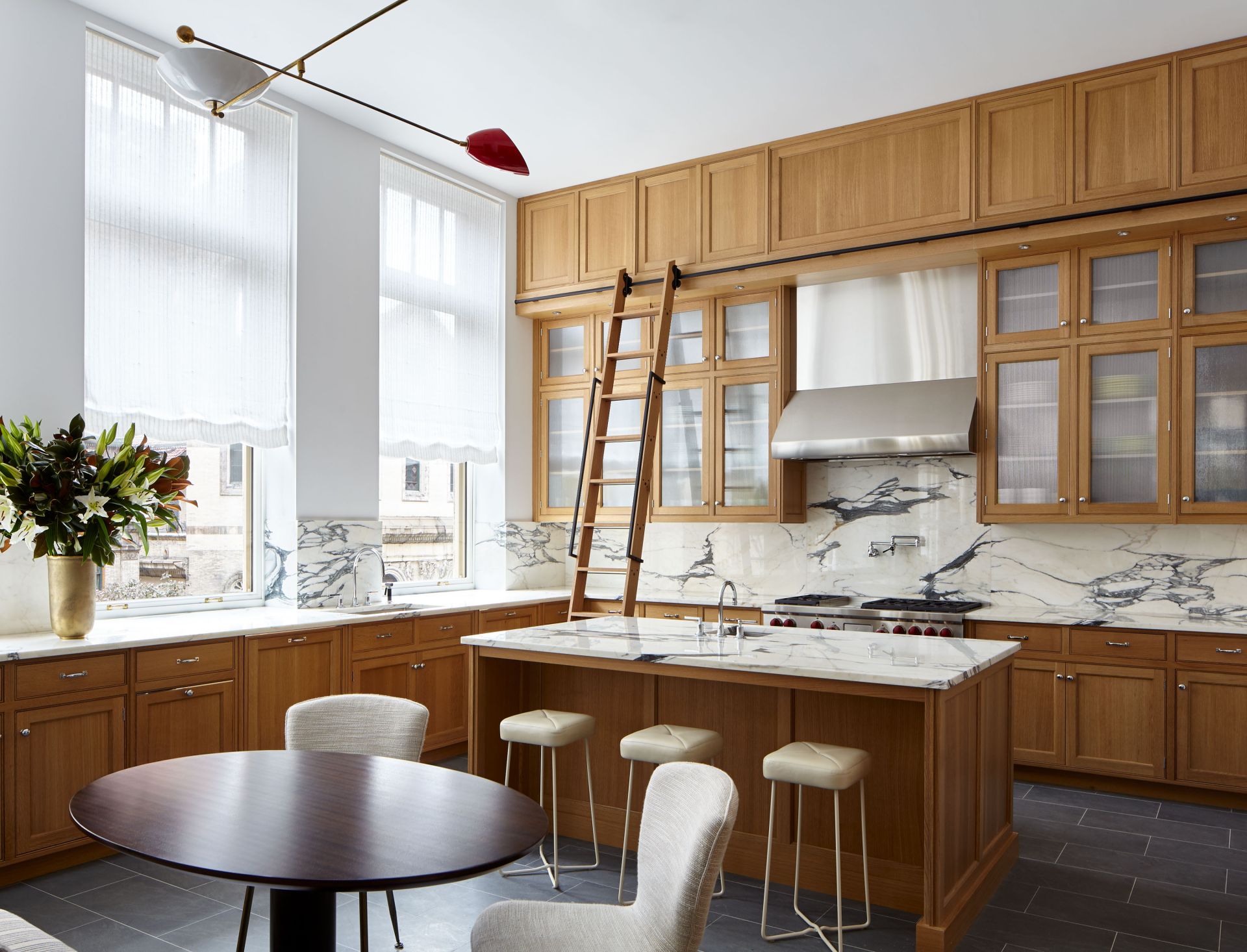 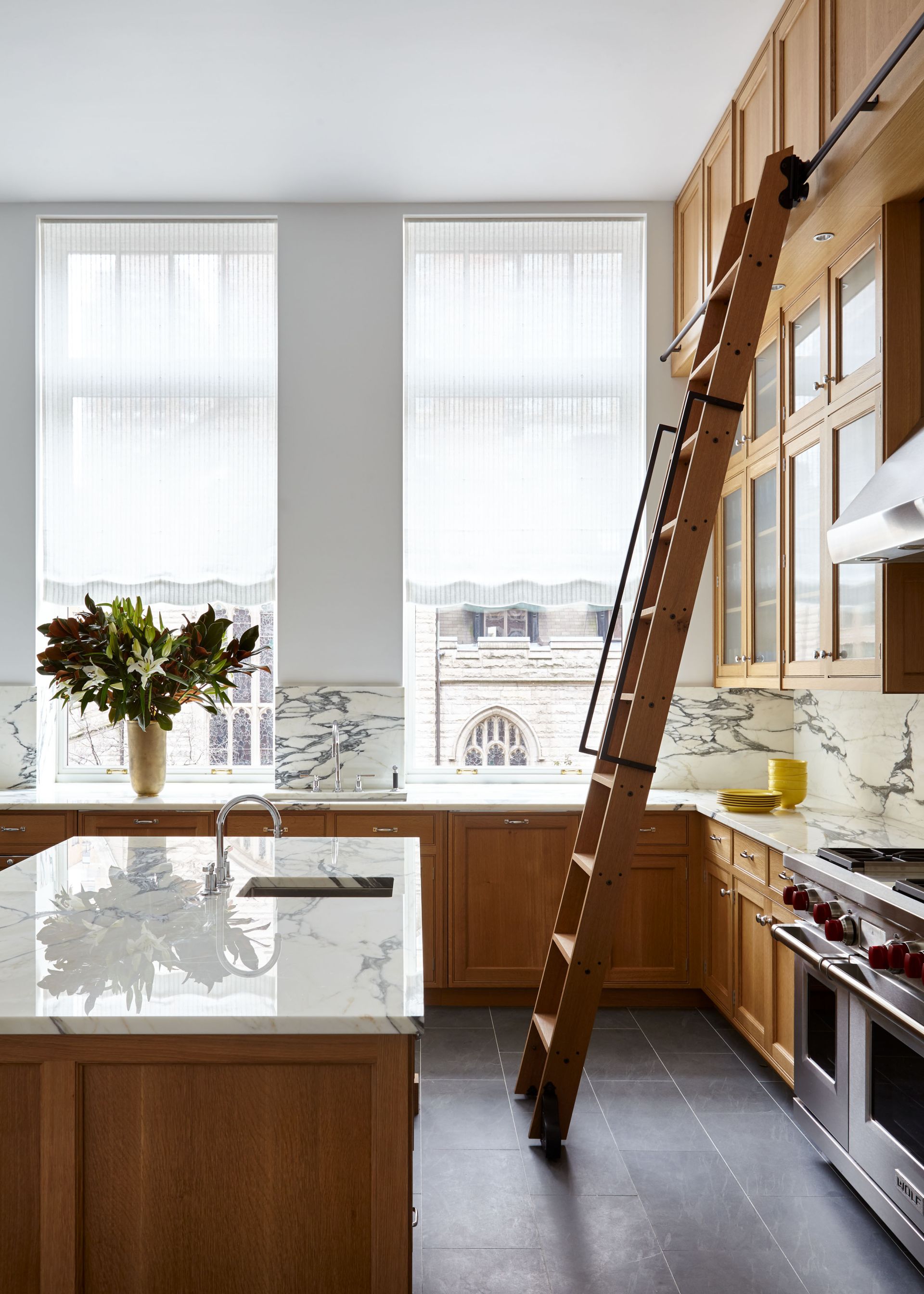 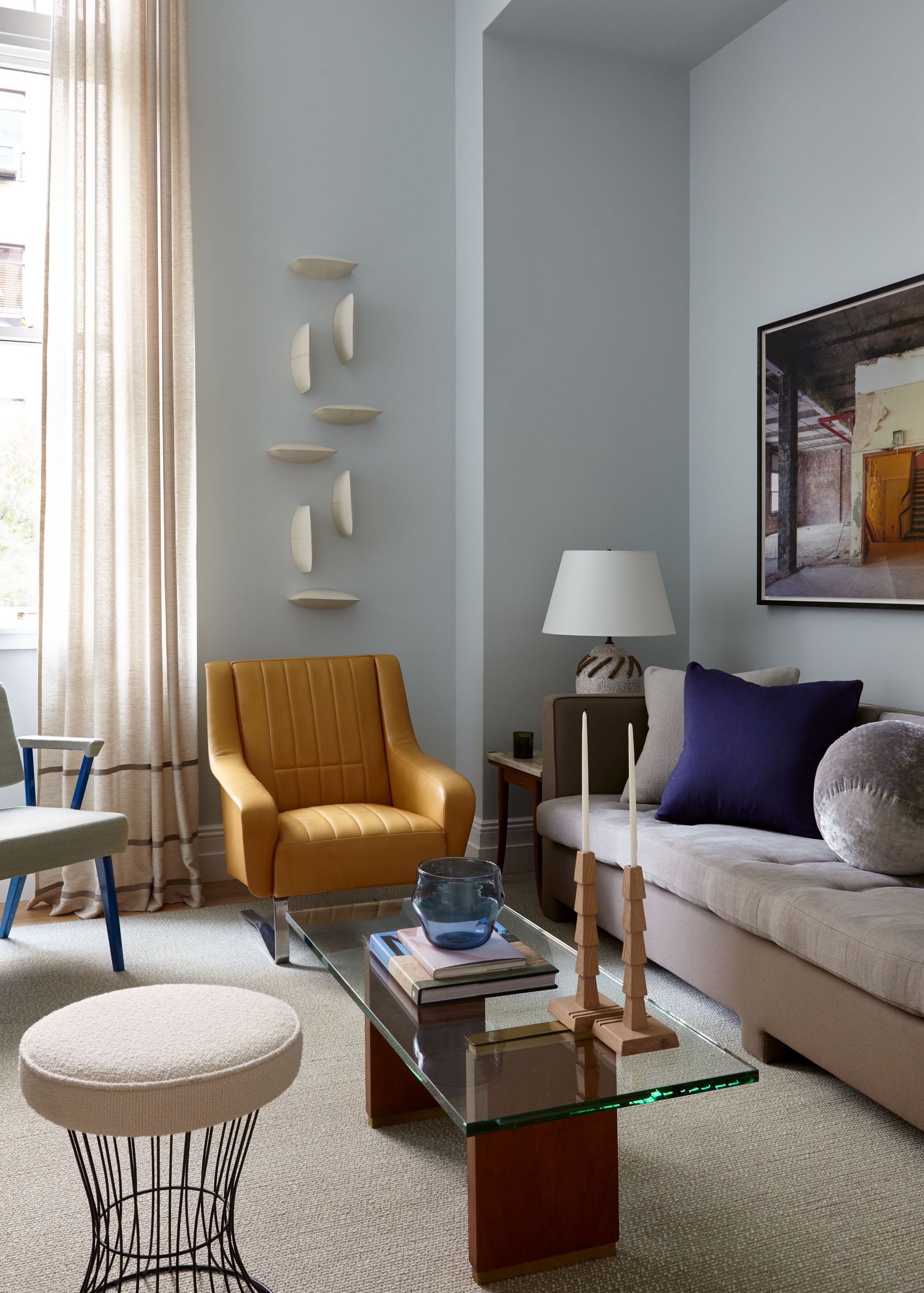 Schumer's a big fan of the area.
Courtesy Joshua McHugh 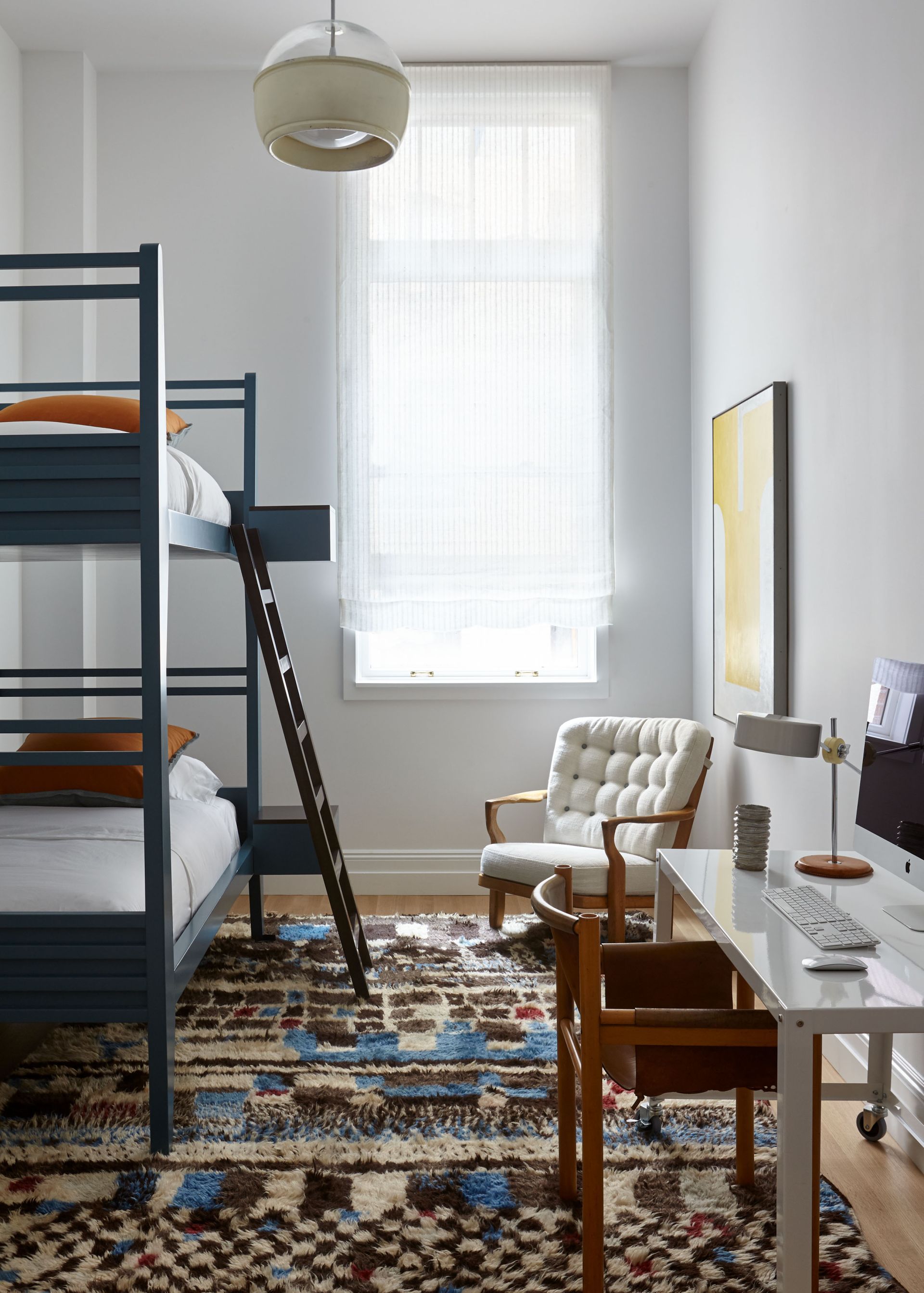 She already owns a duplex penthouse elsewhere on the Upper West Side.
Courtesy Joshua McHugh 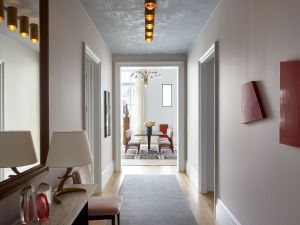 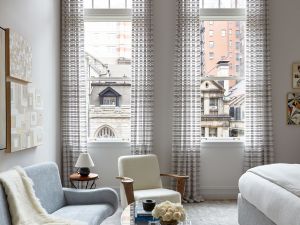 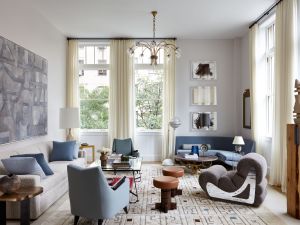 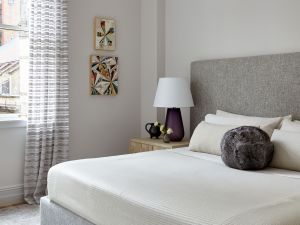 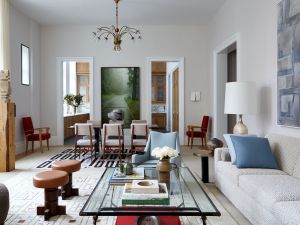 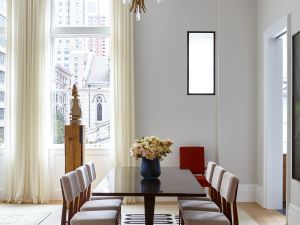 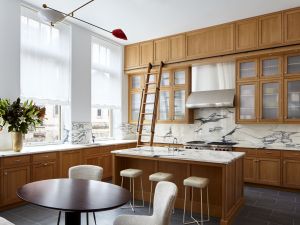 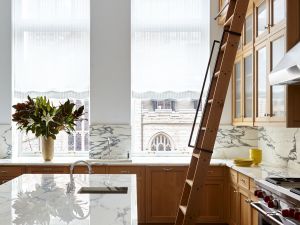 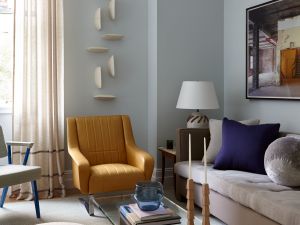 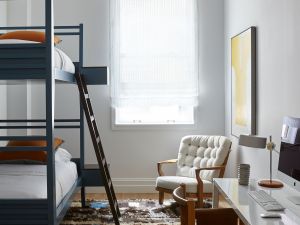 Amy Schumer is a dedicated Upper West Side denizen, but she’s keeping her options open. Schumer and her husband, chef Chris Fischer, recently welcomed their first child, and now that they’re a family of three, it looks like the comedian is considering a different spot in the neighborhood.

Schumer reportedly checked out a sprawling five-bedroom, 4.5-bathroom model unit at 555 West End Avenue, according to the New York Post. The 3,474-square-foot condo is reached via a private elevator landing, with 12-foot ceilings throughout and brand-new finishes and a hefty price tag of $10.3 million.

We’re not sure what, exactly, prompted Schumer to peruse this particular abode—the building development declined to comment, but maybe she thought it was more family-friendly than her current residence, though it’s not like she needs any extra space. Indeed, Schumer currently lives in a five-bedroom 4,500-square-foot duplex penthouse on Riverside Drive, for which she paid $12.5 million in 2016.

It’s not surprising Schumer is keeping her sights on the Upper West Side, as even before her major penthouse upgrade, she lived in a one-bedroom co-op that she bought back in 2014. Schumer and Fischer do, however, spend a bit of time outside of the city—Fischer resided primarily in Martha’s Vineyard before the couple got married, and still spends much of the year out there.