It was first reported back in November that writer-director-producer J.J. Abrams was seeking a significant overall deal that would cover film, television, digital content, music, games, consumer products and theme-park attractions. In January, with little movement on Abrams’ free agency, we surveyed the situation by looking at the major players vying for his services and how his decision—and the subsequent $500 million potential deal—could inspire shift in the industry’s hierarchy.

At the time, Disney and WarnerMedia (our preferred destination, though it’s not like Abrams is consulting us) were considered the frontrunners while streaming services such as Netflix, Amazon and Apple were viewed as secondary options. By May, it was reported that a dispute between the Writers Guild of America and the Association of Talent Agents over compensation had delayed Abrams’ decision-making. Now, there’s a bit more clarity on the situation.

WarnerMedia, where the television division of Abrams’ production banner Bad Robot is currently housed, has emerged as the frontrunner for an overall deal, with Apple also considered a strong contender, Variety reports. “Besides WarnerMedia and Apple, Disney, Universal and Netflix were also in the mix, each making its pitch to Abrams on why its studio was best suited for him.”

WarnerMedia chief John Stankey has led the charge on behalf of his company, which can offer Abrams a hand in a diverse mix of mediums. But Apple’s upcoming streaming service, and its potential access to more than one billion devices in consumer hands worldwide, sounds like a powerful attraction as well. Warner Bros., which has maintained a relatively close proximity to Disney at the box office in recent years, is flush with high-profile library titles that might entice Abrams. Some around the industry could also see a move there as a leveling of the playing field against the asset-rich Mouse House. At Apple, meanwhile, Abrams would have the ability to put the deep-pocketed streamer on the map and likely influence the platform’s direction.

“Suitors have yet to be told that Abrams has found a home, but they do expect a decision to be announced early this summer,” the outlet noted.

In December, Abrams’ Star Wars: The Rise of Skywalker will hit theaters and close out Disney’s sequel trilogy. His musical dramedy collaboration with Sara Bareilles, Little Voices, is expected to be ready for Apple’s streaming service, Apple TV+, once it launches later this year. After that, he’ll return to the small screen with his first co-run series in a decade, Contraband, for HBO, which is owned by WarnerMedia. 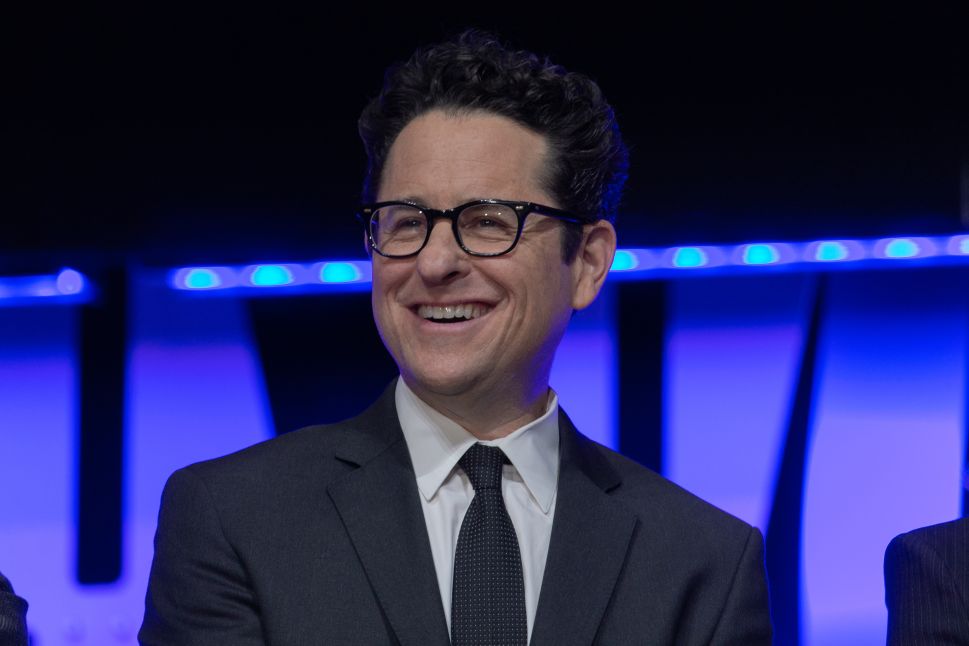