It has been rumored for at least three years that Apple is secretly working on an electric, self-driving car that could hit the road in the early 2020s. Although Apple has never openly discussed its automobile effort and the tech sector’s fading enthusiasm toward autonomous vehicles makes the prospect of an “Apple car” look increasingly distant, we now know that Apple is still actively working on it.

On Tuesday night, Apple confirmed to Axios that it had acquired Mountain View, Calif.-based self-driving startup Drive.ai as part of a restructuring of its own autonomous vehicle unit, Project Titan.

Apple didn’t disclose the amount it paid for the deal, but it could fall in the range of $100 million to $200 million, based on Drive.ai’s recent valuations.

Founded in 2015 by a group of artificial intelligence researchers at Stanford University, Drive.ai is known for making software that uses deep learning to recognize and avoid objects on the road. Last May, its software was used in a driverless ride-hailing testing program in Texas. It was the first time autonomous vehicles were tested on public roads without human safety drivers onboard.

According to Axios, Apple has purchased Drive.ai’s fixed assets, including autonomous cars, and absorbed most of the startup’s engineering and product design staff for Apple’s secretive self-driving unit, Project Titan, which is led by Tesla’s former chief vehicle engineer, Doug Field.

In January, CNBC reported that Project Titan had laid off 200 employees as part of a management shakeup. Apple said these people were not fired but were re-assigned to other autonomous teams within Apple.

Project Titan had about 5,000 employees at the end of 2018, Apple has revealed, and it’s research area has expanded beyond cars to all “autonomous systems.”

In a notice submitted to California’s Employment Development Department, a state labor agency, last Friday, Drive.ai said it expects to fully shut down its business by the end of this week and will let go of 90 employees. 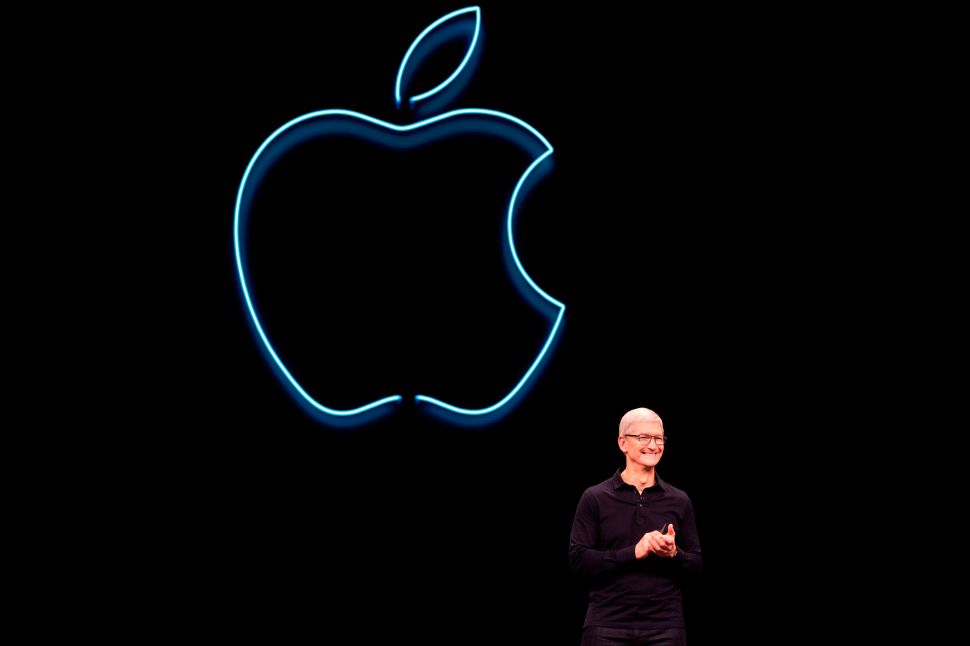