By now, we should all be disabused of the notion that everyone involved with the anti-vaxx movement is a person that could instantly be identified as crazy. Anti-vaxxers are, of course, crazy, but if those countless New York Times profiles of “the bigots next door“ have taught us anything, it’s that conspiracy theorists don’t always walk around their neighborhoods announcing themselves by carrying huge picket signs. Sometimes they’re able to hide in plain sight. According to a new report, a wealthy philanthropist couple in Manhattan has, for the past seven years, been using their private foundation to contribute financial support to people who actively spread anti-vaccine ideas.

Bernard and Lisa Selz appear to have contributed financially to many different causes over the years, and only more recently pivoted their attentions to more scientifically disingenuous ideas. The Washington Post reports that Bernard and Lisa Selz’s foundation is providing three quarters of the total funding for the Informed Consent Action Network, a charity which promotes “vaccine safety.”

Del Bigtree, the chief executive of the Selz Foundation, recently spoke at forums in parts of New York which are currently reckoning with large outbreaks of the measles. “They should be allowed to have the measles if they want the measles,” Bigtree apparently told reporters on June 4. “It’s crazy that there’s this level of intensity around a trivial childhood illness.” Characterizing vaccines as a method by which someone takes away the gift of measles has to be one of the most outrageous NYC grifts in recent memory.

According to a resource called Inside Philanthropy, Bernard and Lisa have also “endowed professorships in medieval art and Pre-Columbian art and archaeology” at Columbia University, which is Bernard’s alma mater. In her turn, Lisa is a member of the board of directors of LaGuardia Community College; the institution received $1 million from the Selz Foundation in 2014. All told, the two have contributed financially to a vast amount of cultural and educational institutions across the country. It looks like with the addition of anti-vaxx hysteria to their philanthropic roster, the Selz’s influence has spread as rapidly and insidiously as the measles. 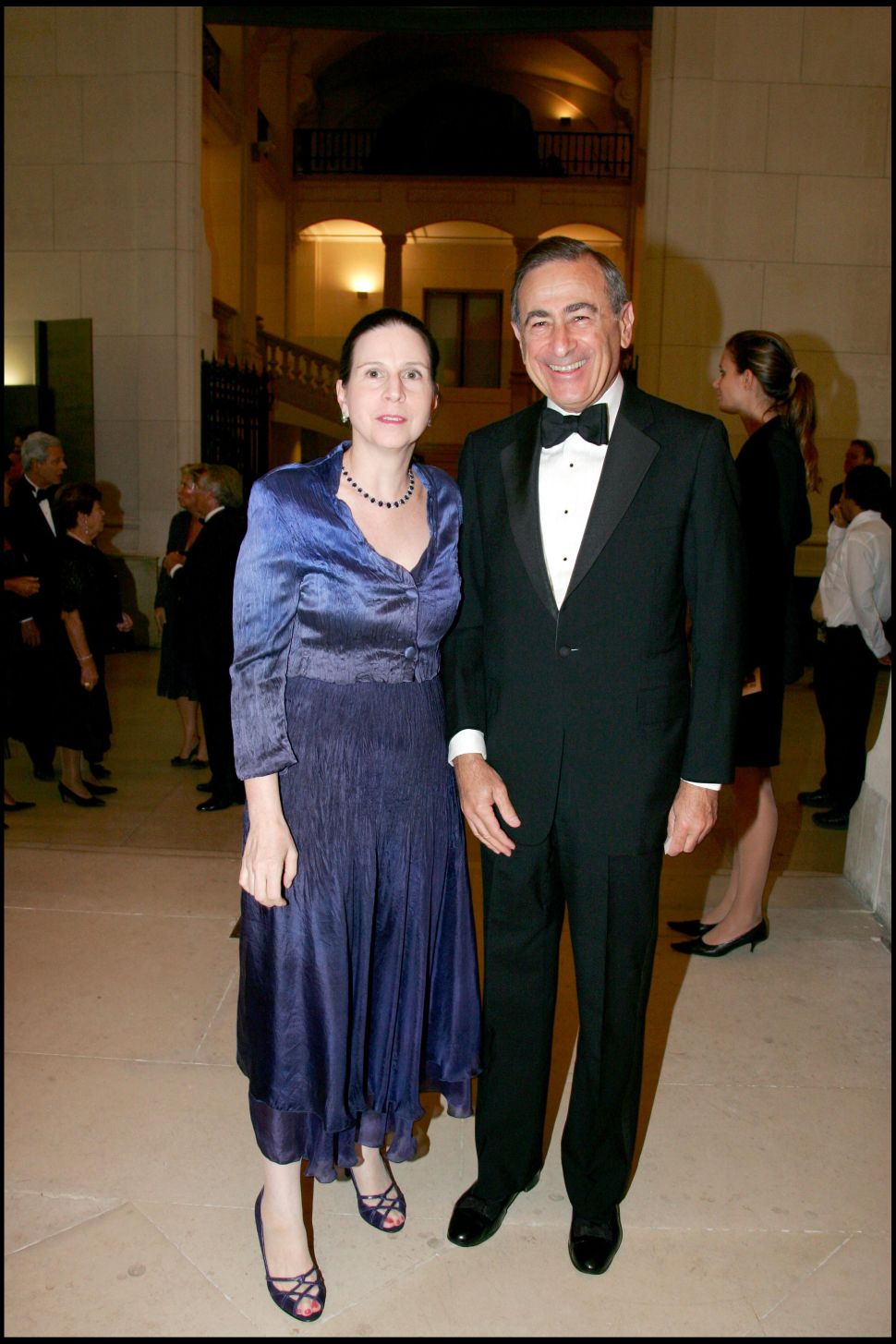