For those of us who are prone to flights of mental escapism, the lives of mega-celebrities provide us with copious material for transient daydreaming. Especially as the very rich and powerful seem to be getting more in the habit of stonewalling the press and sharing their thoughts on social media, eager readers are experiencing a dearth of structured narratives about their favorite musicians and movie stars. But for a few imaginative folks online, structure can be generated on the fly.

SEE ALSO: This Is How You Get Beyoncé to Perform at Your Wedding

Over the weekend, many people in New York were distracted from the immaculate weather outside by an incredible Twitter thread written by account holder Green Chyna (AKA @CORNYASSBITCH), which took the form of a classic choose-your-own-adventure game.

Being Beyoncé’s assistant for the day: DONT GET FIRED THREAD pic.twitter.com/26ix05Hkhp

“Being Beyoncé’s assistant for the day: DONT GET FIRED THREAD,” the first tweet read. The game unfolds in the form of replies: as you scroll down, you (the player) are taken through a series of “choose A, B or C” options for megastar artist Beyoncé as she eats breakfast, talks to her family, relaxes and ultimately prepares for an event in the evening. The questions start out as relatively innocuous, but as Bey’s day becomes more high-stakes, the likelihood increases that you’ll make a wrong move and get canned by Her Highness.

Beyoncé has to use the bathroom and fires you for thinking she uses red toilet paper. pic.twitter.com/Cs5akFUpMy

Observer reached out to Green Chyna over Twitter DM, and Chyna explained that amazingly, despite the level of detail that the game introduces to players, this choose-your-own-adventure thread wasn’t planned out in advance. “I made it up as I went along,” Chyna explained. “I kind of regret it but it turned [out] alright considering. I could [of] had many more outcomes and paths, at one point it got really sloppy and I had to delete a bit of it cause I couldn’t structure up how it would end and I had quite a few grammar errors and typos.”

Chyna is definitely a perfectionist. I asked if they had seen any other choose-your-own-adventure games on Twitter before. Chyna had, but they weren’t that good. “It wasn’t really put together well, and it ended so soon,” Chyna said. Plus, if you’re looking for more Twitter games to occupy your down time, never fear: Chyna is working on a follow-up to the Beyoncé game as we speak, and it’s a little more dark. “Getting away with murder: DON’T GET CAUGHT.“ 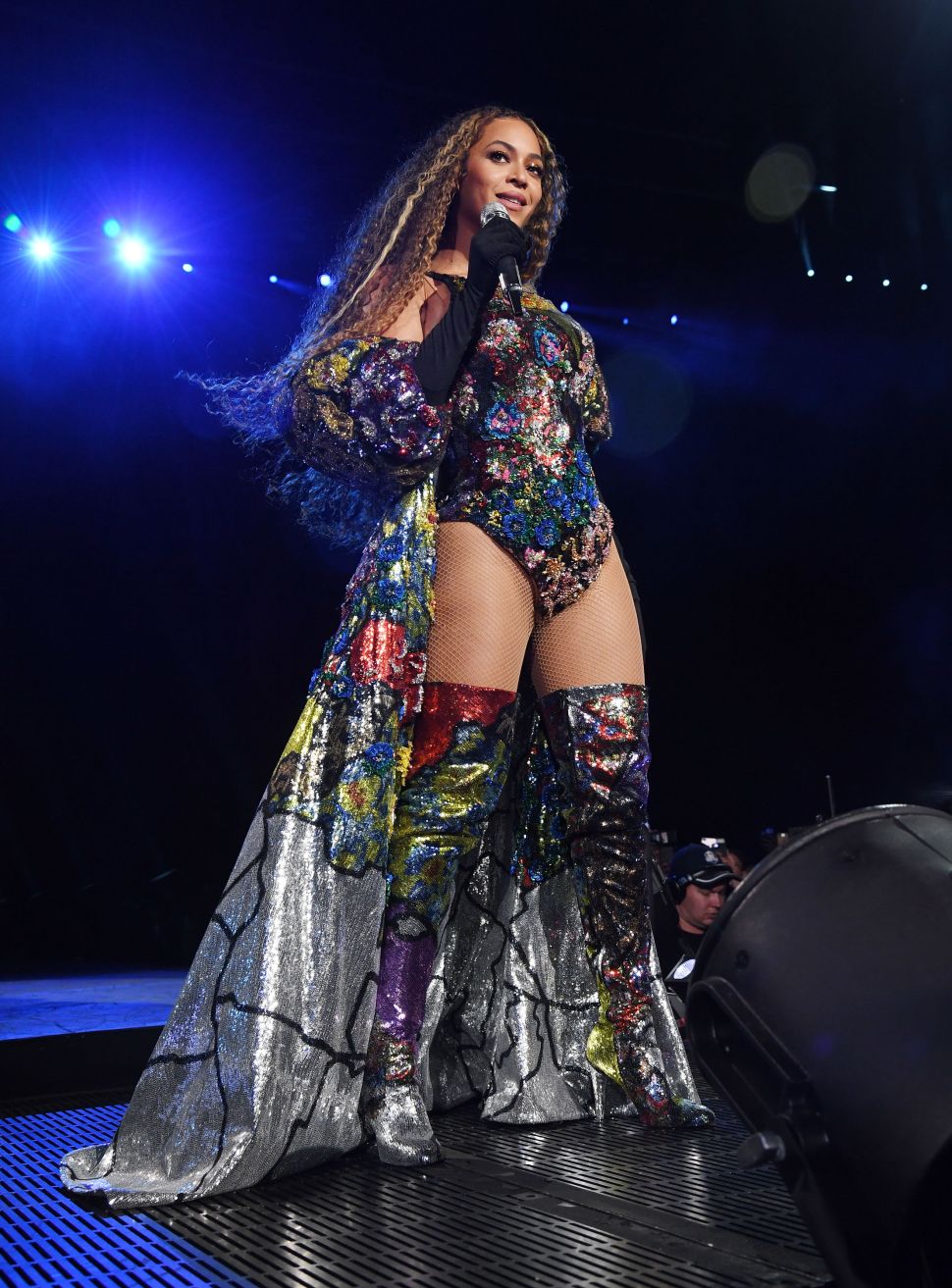