The anticipation for Facebook’s cryptocurrency Libra is already having a rippling effect on the blockchain-based industry.

Following the announcement last week, Bitcoin has been seeing a resurgence in value, with the trailblazing coin reaching a $10,000 value for the first time since its historic 2017 record and crash.

SEE ALSO: Everything You Need to Know About JPMorgan’s Cryptocurrency

Speculations surrounding Libra’s help in reviving cryptocurrency interest claim Facebook may singlehandedly bring the practical use of crypto into the mainstream. Nischal Shetty, founder of India-based crypto exchange WazirX, told Observer that “the entry by Facebook immediately provides a large validation for the entire crypto sector.”

For context, Shetty pointed out that the total market cap of cryptocurrency at the moment is about $300 billion, while Facebook’s market cap is predicted to be around $550 billion. The potential for the industry to cross the $1 trillion market cap when Libra launches is likely the reason many are rushing back to Bitcoin specifically, since it’s “the king of crypto.” Furthermore, regulators around the world now have more reason than ever to take cryptocurrency more seriously as a financial player.

Facebook’s Libra Project has already appealed to a large portion of the tech and finance industries. According to Facebook’s white paper, the initiative has received funding from Mastercard, Visa, PayPal, Uber, Stripe and Booking.com, among other, with each investing $10 million. Not to mention, the Libra Association is made up of 100 founding members who have given the project legitimacy.

“Historically, whenever a large player enters a segment, every other large competitor follows suit,” Shetty explained. “With Libra, crypto is witnessing the opening of doors to mass adoption.”

While Facebook’s crypto endeavors is being met with hesitation by government regulators, such as the House of Representatives, its roll out next year is already revitalizing its predecessors’ efforts.

“Libra definitely gave that much needed boost not just to Bitcoin price, but also to the entire sector as a whole,” Shetty said. 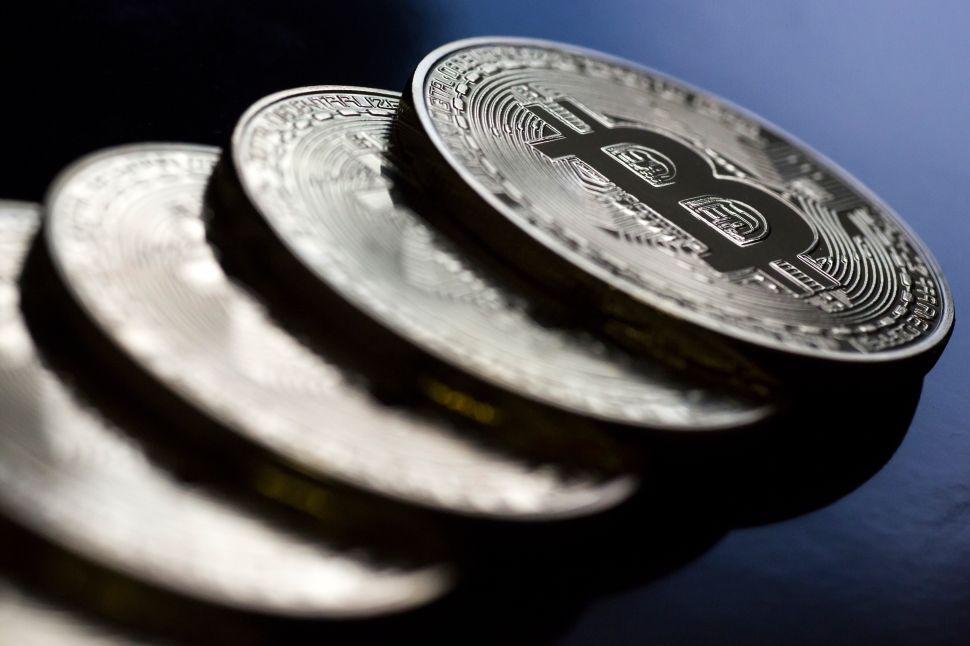