Here at Observer, we love movies and would never actively root for a film’s failure. Not only would it be a bit mean-spirited, but we’re thinking of you guys. See, with the theatrical window constricting thanks to the proliferation of premiere at-home entertainment, the success of big-budget tentpoles has become vital to the survival of studios. And with Disney dominating the box office this summer at everyone else’s expense, the health of Hollywood is in a truly precarious position. So, like we said, we don’t want any movies to fail because that’s ultimately bad for all the viewers out there.

But by looking at recent box office trends and listening to industry whispers, we can make a prediction as to which big-budget blockbusters may fail to take off when the time comes. At the halfway point of 2019, we’re particularly worried about three upcoming biggies.

The original Angry Birds movie did solid business at the box office, scoring more than $350 million worldwide off a $73 million budget (studios generally like to triple the production budgets of their tentpoles in ticket sales). But Sony released that film in 2016, leaving a four-year gap for audiences to lose interest.

As we’ve seen with the recent financial disappointments of The LEGO Movie 2 (five years) and Godzilla: King of the Monsters (five years), a significant elapsed time between installments can negatively impact viewer interest. And as we’ve seen with the failures of Dark Phoenix and Men in Black: International, studios need to either guarantee a quality product or offer something attractively different to entice potential ticket buyers.

The original Angry Birds Movie wasn’t beloved enough (43 percent on Rotten Tomatoes) to lock in repeat customers and inspire brand loyalty after such a long break. While August has provided impressive legs to blockbusters in recent years, the month’s main beneficiary this year is expected to be Fast and Furious Presents: Hobbs and Shaw.

We love Will Smith, even if we’re still scratching our heads over his recent career choices. We also love the Oscar-winning director Ang Lee, who is the most notable filmmaker Smith has teamed with in years. And if that wasn’t enough, we’re also big fans of original sci-fi. But the reality is that lane has often struggled at the box office outside of the work of Christopher Nolan and James Cameron.

Elysium (2013), After Earth (2013), Oblivion (2013), Jupiter Ascending (2015), Tomorrowland (2015) and Passengers (2016) all struck out as expensive original sci-fi concepts. Even branded biggies such as Blade Runner 2049 (2017) failed to reach its box office goals. And considering the costly de-aging technology employed for Smith to play a younger clone of himself, there’s no doubt that Gemini Man falls squarely into the “big budget” category.

The film’s first trailer has been met with mixed reactions and it’s sandwiched between Warner Bros.’ Joker and Disney’s Maleficent sequel on the release schedule. It won’t be easy for it to breakout, but we’re certainly for rooting for it.

Hopefully, Paramount Pictures can successfully resuscitate the deflated Terminator franchise. It should help that original franchise architect James Cameron is producing Dark Fate, directed by Deadpool breakout Tim Miller, as a direct sequel to his seminal 1991 feature Terminator 2: Judgement Day. But the muddled continuity and diminishing returns brought about by the sub-par sequels have squandered much of this franchise’s good will.

Since 2003’s Terminator 3: Rise of the Machines, the series has seen shrinking ticket sales domestically, flat-lining with a dreadful $89 million for 2015’s Terminator: Genisys. It has been 28 years since audiences have been given a good Terminator movie and reactions to Dark Fate‘s first trailer have been less than ideal. Even with the return of the great Linda Hamilton, three decades of disappointment is going to be difficult to overcome. 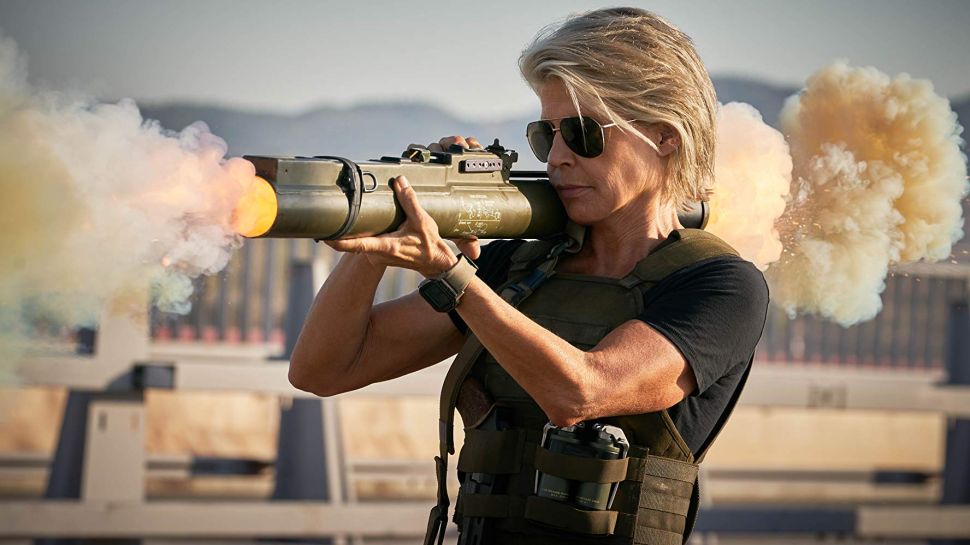