We’ve just about reached the halfway point of 2019 and have surmised that what should have been the greatest summer blockbuster movie season in history is a steaming pile of stinky disappointment instead. The year-over-year box office is down nine percent, according to Box Office Mojo, and Hollywood is on pace to sell the least number of total tickets since 1992.

What the hell happened?

We’ve reached a point at which Toy Story 4‘s $118 million domestic opening this past weekend is considered an under-performance (pre-release tracking projections suggested an opening around $150 million). Against the backdrop of successive franchise misfires—Dark Phoenix, Men in Black: International, Shaft, etc.—this summer feels like an all-out assault on the medium (help us, Hobbs and Shaw, you’re our only hope). That’s particularly weird when you remember that last year saw a record high $11.9 billion at the North American box office and a $41 billion global theatrical take. It’s even weirder when you realize that 2019 may very well boast the highest-grossing film ever when all is said and done. Yet the onward march of home entertainment, which enjoyed a 16 percent spike to a gargantuan $55.7 billion last year, and the rigid Hollywood system has stalled any growth we hoped to see after a record-breaking 2018 (you’re welcome, China).

Here are the 10 highest-grossing domestic movies of the year so far.

For those counting at home, that list includes: four Disney movies (including the top three), three Universal movies, two Warner Bros. movies and one Lionsgate entry. Their combined output (and there are some under-performers in there) is composed of five sequels, three franchise launching pads based on pre-existing IP, one live-action remake and one original picture.

Yes, shared cinematic universes and existing franchises clearly help to “eventize” tentpole blockbusters. In that sense, Hollywood’s major studios are only responding to the marketplace; the theatrical window has constricted as the gravitational pull of our couches has grown stronger. The rise of at-home entertainment is a powerful force to do battle against.

Yet, as we’re starting to see with the likes of Godzilla: King of the Monsters, Secret Life of Pets 2 and so on, proven formulas of success don’t guarantee future returns. Audiences are voting with their wallets and a sub-par product with a shiny franchise connection isn’t enough to coax $15 out of our pockets.

So make more original movies, you might shout back into the void. Sure, that sounds simple on paper, but filmmakers like J.J. Abrams, Christopher Nolan and Jordan Peele—directors who are universes unto themselves and can practically guarantee a solid opening for an original—are few and far between. It’s great that their work is branded and part of a larger collection (even if the films aren’t connected) and it’s great that their movies work in concert as interwoven, cross-pollinating pieces of content. But these singular voices are rare, and without someone like that shepherding a project, even quality original and new-to-screen concepts can become lost in the fray (see: Live. Die. Repeat).

Studios should continue to expand their demographic targets and talent pools, of course. The last few years have proven that there is still a wealth of untapped markets; diversity should be a no-brainer. But when winning formulas appear to be expiring and audiences are reluctant to show up for anything they don’t have a pre-existing connection to, what is Hollywood to do? 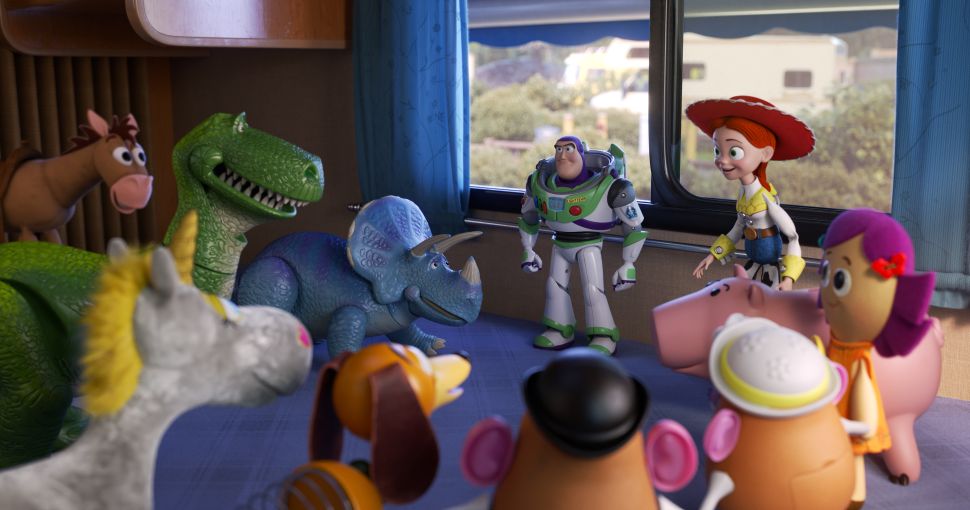