Brian Tyree Henry had himself one helluva 2018. Between the second season of Atlanta, the Oscar-winning If Beale Street Could Talk, Spider-Man: Into the Spider-Verse, and the fantastic Steve McQueen crime drama Widows, you couldn’t sit in front of a screen without coming across the multi-talented Henry. But by his own admission, he isn’t looking to have a just a moment in pop culture; he’s out for sustained success. As such, he’s set himself up to build on last year’s momentum in 2019 and beyond.

The 37-year-old performer—who effortlessly transitions from stage to screen both big and small—stars in the Child’s Play remake later this month (we’ll have more on that closer to the film’s release) before popping up in a number of high-profile features. While speaking to Observer, he opened up about October’s highly anticipated Joker, the mysterious sequel to A Quiet Place and Spider-Man: Into the Spider-Verse.

Observer: You costar in Joker later this year, which is the fourth or fifth live-action version of this character on the big screen. What separates this take from its predecessors?
Henry: I think it’s going to be very different because it really goes into just the origin story. Villains are never born that way, they’re made. There’s something that happens in their lives that they give up their faith in humanity; they see the flaws of humanity and mankind and feel like they must correct it. And what happens with Joker is you start to see how he really was a happy person. He really was trying to find this…hope in humanity until it broke him down and he just had to give up and reshape it.

Also, there’s going to be a connection [made] about a boy and his mother. That is another thing that you’re going to see—that he was capable of love at some point. But, at the end of the day, I think it’s all about how he was made that way, how he didn’t start being that kind of person.

Do you have any updates on the status of the Spider-Verse sequel?
I really don’t know much about the sequel. I really do hope there is another one. I’m glad that people loved the movie enough to want another story out of it.

Would you be interested in playing the live-action version of your Spider-Verse character if Miles Morales is introduced into the Marvel Cinematic Universe?
Of course, I’d like to reprise that role. Without a doubt. He was one of the most important parts of that family. The familial aspect of Spider-Verse was very important and I would happily be there for my “son” again.

You’re rumored to be in the sequel to A Quiet Place. What can fans expect from that film given how unique the first one was? Where does the story go?
I’m still trying to find that out, but I really think that what we’ll do is we’ll see more of that family continuing to survive and finding out that they’re not the only ones. And I think that we’re also going to get a few answers to the origin of where and how this whole thing happened. I think that people want to know that. But I think you’re just going to see another side of it…more of humanity that survived this thing in this next story. 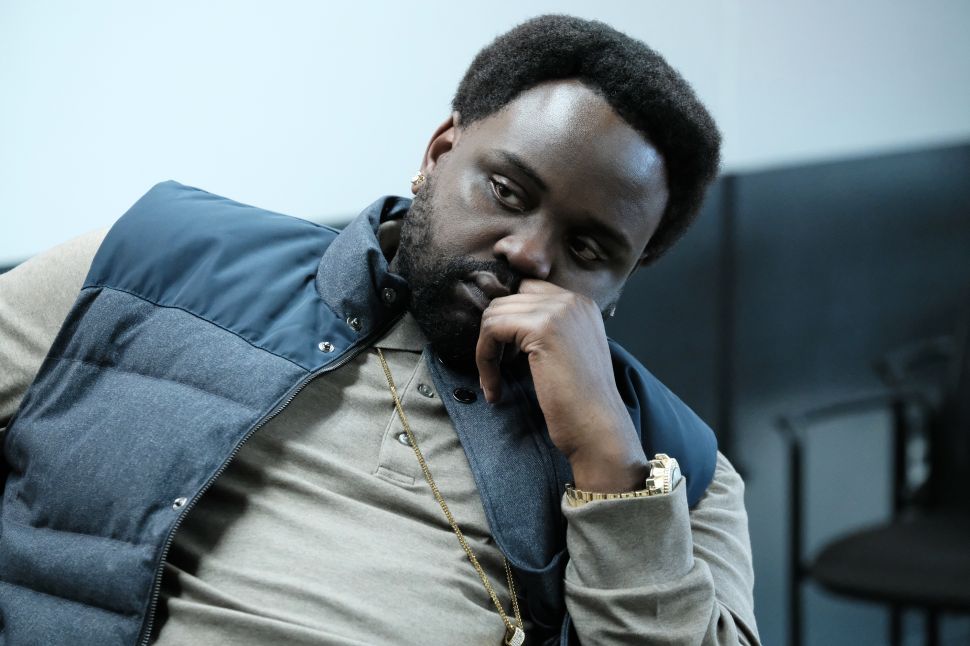