Serious money is flowing in China’s nascent yet rapidly-growing art market. Last autumn, Christie’s sold a total of $353 million worth of artworks in the Greater China area, including a 1,000-year-old ink painting by Song Dynasty Chinese scholar and artist Su Shi that fetched $51 million, a record for Christie’s Asia. The auction house disclosed that the scroll was sold to “a Chinese buyer.”

The world’s second largest market after the U.S., China accounted for a third of the $63 billion global art market as of 2017, according to The Art Basel and UBS Global Art Market Report 2018. And it continues to grow.

“[The Greater China market] is very active and is growing year on year at about 20 percent,” Christie’s Asia chairwoman, Rebecca Wei, said in a recent interview with consulting firm McKinsey & Co. “Growth is being driven to a large extent by new buyers.”

“The new generation coming in from Asia is increasingly interested in Western art and contemporary art. Perhaps there is a generational shift emerging,” Wei told Joe Ngai, a managing partner of McKinsey Greater China. “I find that their interest tends toward associations with childhood and is shaped by what they enjoy in life, as well as where they grew up and their educational background.”

Take a young Chinese tech entrepreneur whose startup recently landed a lucrative IPO—which made him an overnight multi-millionaire—for example. The first time he walks into a Christie’s auction room, more likely than not he would place his highest bid on a work created by a Chinese artist.

“They could be buying a Chinese painting by Zhang Daqian or a painting by contemporary artist like Zao Wou-Ki. I would say the majority tend to look for art from their own country, with which they can associate emotionally, feel they understand and can enjoy day to day,” Wei explained.

Among all things Chinese or Asian, the three most prospering categories at Christie’s right now are: modern Chinese paintings, non-paper works (primarily ceramics) and 20th century and contemporary art—mainly oil paintings and sculptures. But not all works under these categories have seen the same level of price appreciation as a result of new buyers flocking to the market.

“In ceramics, for example, the tastes have changed. If you look at contemporary, yes for leading artists, we have seen valuations increase in high multiples… There are no guarantees, even if Asia’s economy and the art market is booming,” Wei said.

For aspiring investors and collectors, Wei’s ultimate advice is to find a professional agent or advisor that you can trust. “Don’t be misled by people claiming to know how much something is likely to appreciate down the road.” 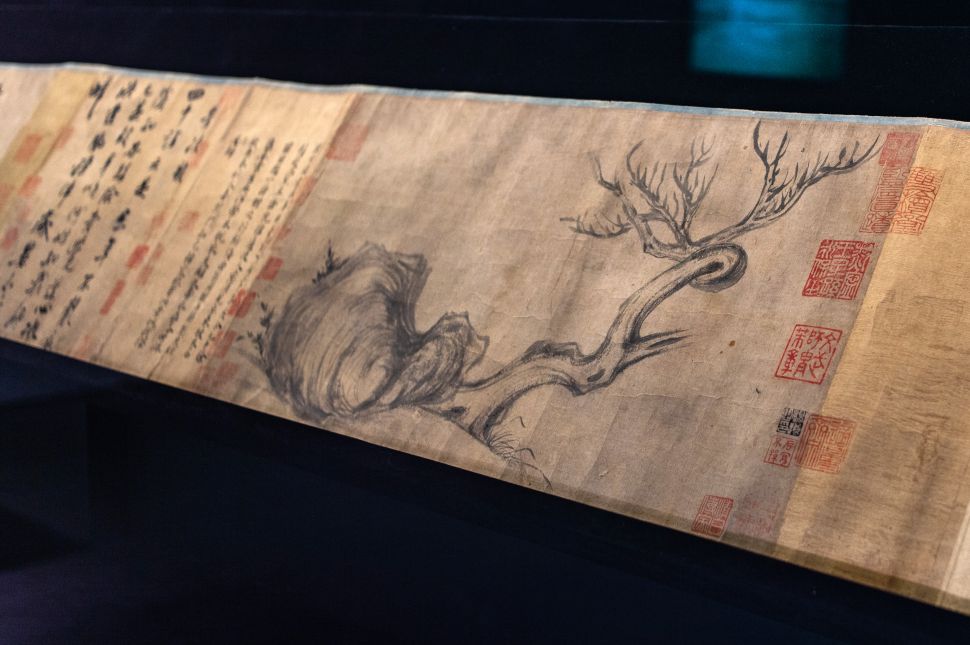