In all likelihood, Marvel’s Avengers: Endgame is the most expensive film ever made. While reports vary wildly on its budget, it is believed the final cost came in somewhere between $300 million and $400 million. That makes sense, as Endgame was the culmination of 11 years of blockbuster storytelling; the conclusion to the most consistently successfully chapter in cinematic history. But it isn’t the only big game in town.

Christopher Nolan has earned the trust and freedom from Warner Bros. to handle big money projects and the last time he made a feature for less than $100 million was 2006’s The Prestige. The Dark Knight Rises ($230 million), Inception ($160 million), Interstellar ($165 million), Dunkirk ($100 million)—these were massively costly endeavors. What’s even more impressive is that WB is often happy to give Nolan a blank check for original concepts not based on pre-existing intellectual property. That’s practically unheard of in today’s brand-driven entertainment landscape, but Nolan’s films always manage to turn a tidy profit. Clearly, the studio is confident that his next original tentpole, Tenet, will follow suit.

According to a new report first spotted by World of Reel, Tenet‘s budget is €200 million which equates to nearly $225 million. If true, it would be one of the most expensive films of Nolan’s career. Warner Bros. did not immediately respond to Observer’s request for comment.

“I tend to think that if you have the chance to do a big film, you should do it while you can,” Nolan told Hitfix in 2010. “I’m always worried maybe I won’t be able to do a big film again.” The man loves a vast canvas, and given that WB is already describing Tenet as an IMAX event, it seems that Nolan is once again working on a prodigious scale.

Very little is known about the actual plot of Tenet. The synopsis picked up by The Hollywood Reporter describes “an action epic evolving from the world of international espionage,” which sounds uniquely attractive yet hilariously vague all at once. Previous rumors have hinted that the film could involve time travel, with sources eventually telling THR that Tenet will be a “globe-trotting adventure that has shades of the mind-bending nature of Inception but does involve the time continuum.” So, presumably it’s James Bond crossed with a darkest timeline version of Back to the Future with some Inception sprinkled in for good measure. We’re OK with that.

What is known about the mysterious movie is that it has lined up an absolutely stellar cast that includes (deep breath): John David Washington, Robert Pattinson, Elizabeth Debicki, Dimple Kapadia, Aaron Taylor-Johnson, Clémence Poésy, Michael Caine and Kenneth Branagh. 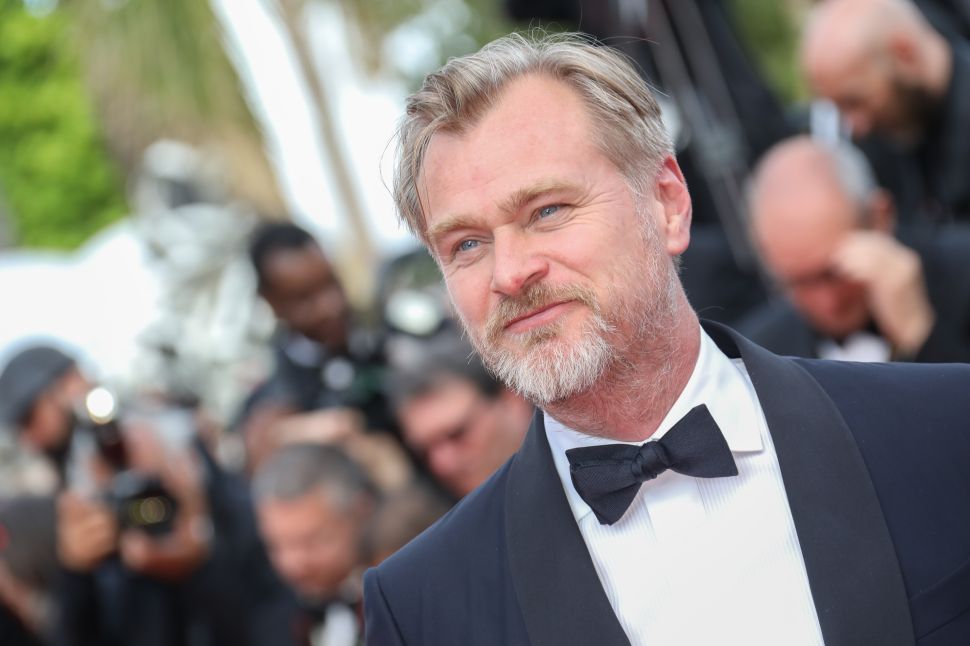