This week, the social media giant unveiled its plan to launch a cryptocurrency next year, but it wasn’t long before Congress members put a wrench in it. Facebook’s Libra crypto token was announced to much fanfare on Monday, with prominent investors and participating members already on board. However, concern from both Republican and Democrat lawmakers was expressed regarding the scandal-ridden company’s venture into digital finance.

“We know there are many open questions as to the scope and scale of the project and how it will conform to our global financial regulatory framework,” McHenry wrote. “It is incumbent upon us as policymakers to understand Project Libra. We need to go beyond the rumors and speculations and provide a forum to assess this project and its potential unprecedented impact on the global financial system.”

The request prompted a bipartisan agreement from Waters, who currently serves as the chair of the House Financial Services Committee. “With the announcement that it plans to create a cryptocurrency, Facebook is continuing its unchecked expansion and extending its reach into the lives of its users,” Waters said in a statement. “Given the company’s troubled past, I am requesting that Facebook agree to a moratorium on any movement forward on developing a cryptocurrency until Congress and regulators have the opportunity to examine these issues and take action.”

Of course, Congress has become accustomed to questioning Facebook’s motives at this point, especially after the notorious hearing conducted with CEO Mark Zuckerberg amid the Cambridge Analytica scandal last year.

Despite the House’s apprehension, the Libra Project has unsurprisingly attracted much attention from the tech and finance industries. The product has already received backing from Mastercard, Visa, PayPal, Uber, Stripe and Booking.com, among other, with each pledging $10 million. Furthermore, other Silicon Valley players, like Spotify and several venture capital firms, have also announced their membership in the Libra Association, which already boasts 100 founding members. 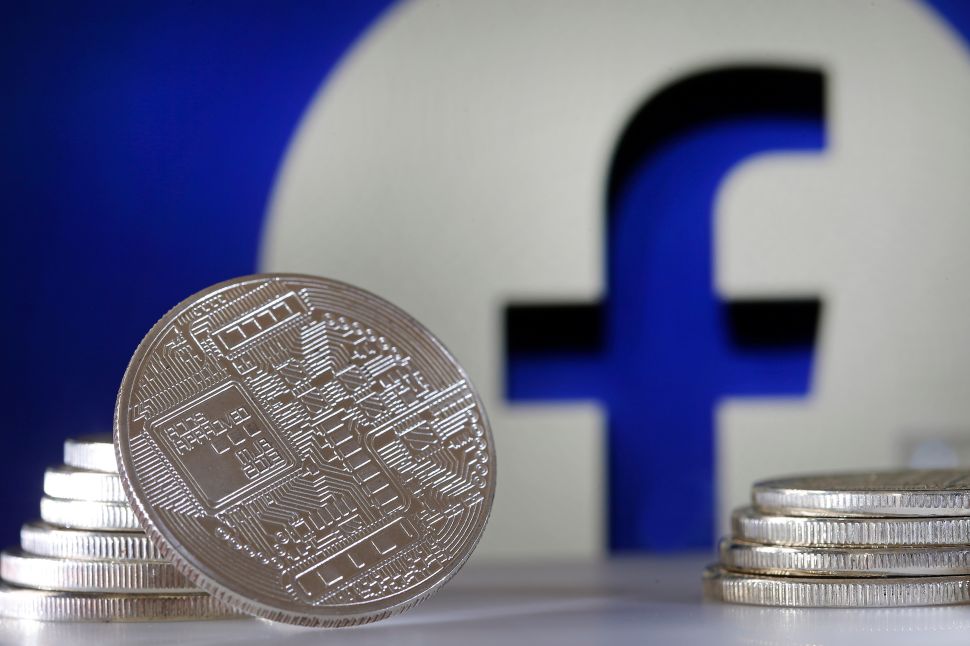