Warren Buffett is not a fan of change. For the past 14 years, the Smith & Wollensky steakhouse in New York City has been the exclusive host for the investing legend’s annual charity lunch, serving the same medium-rare steak with hash browns and a cherry coke.

But this summer, the decade-long tradition is set to change, as Justin Sun, the 28-year-old Chinese blockchain entrepreneur who won this year’s “Power Lunch with Warren Buffett” for a record $4.6 million last month, wants to move the event to his home base in San Francisco.

The Glide Memorial Church in San Francisco has been the sole benefactor of funds raised through Buffett’s Power Lunch auction since 2000.

The 20th annual @eBay #PowerOfOneLunch with @WarrenBuffett will take place July 25 in #SanFrancisco! We decided to move this year’s lunch to a restaurant in the Bay Area to further shine the spotlight on @GLIDEsf's amazing charitable efforts! More details coming soon!

More importantly, though, taking Buffett to San Francisco could make it easier for Sun to introduce the 88-year-old Berkshire Hathaway chief to the bubbling crypto community there and potentially convince him of the upsides of cryptocurrencies, a nascent fintech innovation Buffett famously criticizes.

“We want this lunch to be a bridge between the cryptocurrency community and the traditional investor,” Sun said in an interview with CNBC earlier this month. He admitted that, while he’s unlikely to change Buffett’s stance on cryptocurrencies during a three-hour lunch, he wants to show him “how much progress we’ve made” and “want him to learn what the younger generations are doing.”

Sun is allowed to bring up to seven guests to the lunch. In an earlier statement, Buffett said he’s delighted by the fact that Sun won the lunch and is “looking forward to meeting him and his friends.” 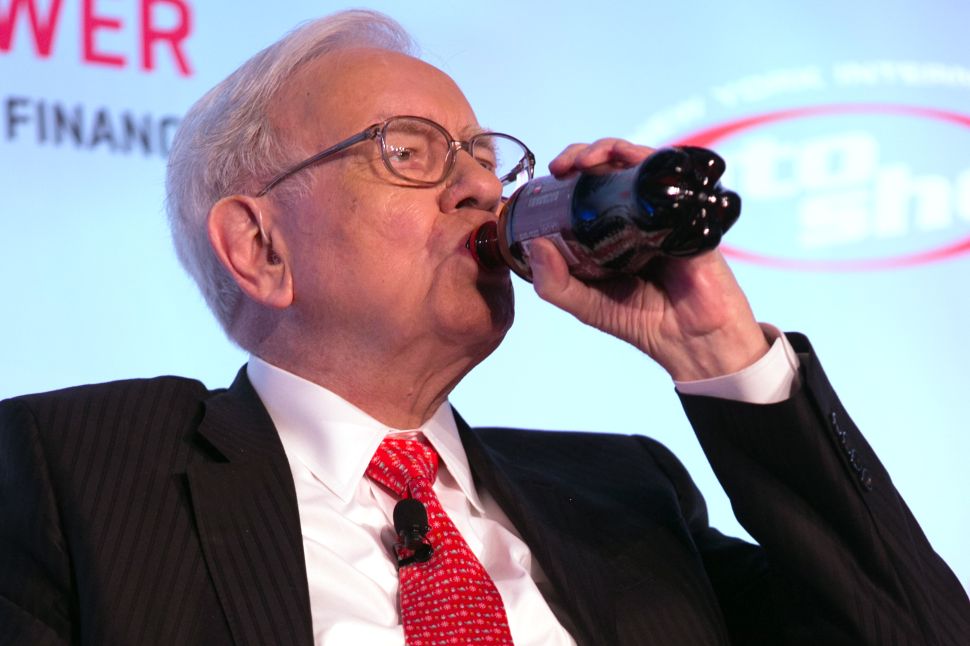