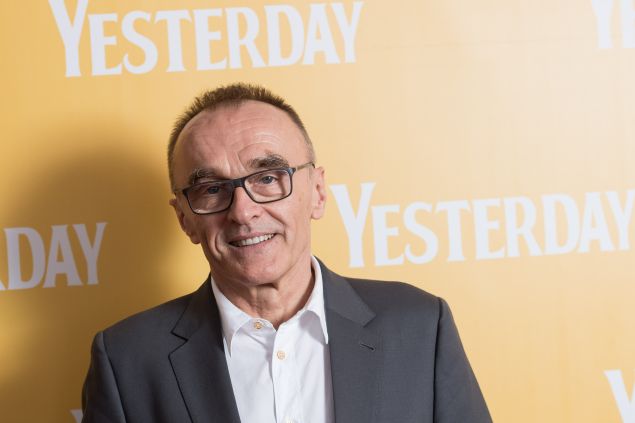 Danny Boyle fans have rightly flooded the Internet with excited exclamation after he let slip to The Independent that he and writer Alex Garland have a “wonderful idea for the third part” of the duo’s grounded sci-fi horror franchise that began with 2002’s 28 Days Later. Unfortunately, it’s just an idea at this point with no clear path toward development.

While promoting his newest film, the musical fantasy Yesterday in which nobody remembers the Beatles, Boyle didn’t make it sound as if the follow-up was anywhere close to actuality as he and Garland, who has gone on to direct Ex Machina and Annihilation, are up against busy schedules.

SEE ALSO: Kevin Feige Wants to Cast Keanu Reeves in a Marvel Movie—Here’s Who He Could Play

“I think Alex did a very interesting treatment for a third part,” Boyle told Observer. “But whether anything will come of it, I don’t know. It feels like it should be with Alex, who is such a wonderful writer, but he’s also directing his own stuff now. I think he wants to concentrate on that, which is understandable. He’s just completed a huge television series [FX’s Devs] and he’s deep into that. So there won’t be anything for awhile, but never say never. You never know.”

When asked if he could compare the idea for the 28 Days Later follow-up with another film so fans might know what to expect, Boyle continued to play it coy while praising his collaborator.

“No, that’s what’s good about Alex’s work,” he said. “That is exactly what he doesn’t do, which is so lovely about his work. It makes them such a privilege to direct. We’ll see.”

The original 28 Days Later saw Jim (Cillian Murphy) awake from a coma one month after London has succumbed to the “Rage” virus, which has decimated the population and transformed survivors into zombie-like creatures. The low-budget $8 million film was a hit with fans and critics while taking in a sturdy $85 million worldwide. A surprisingly decent sequel without the creative involvement of Garland and Boyle was released in 2007 and grossed $65 million worldwide. 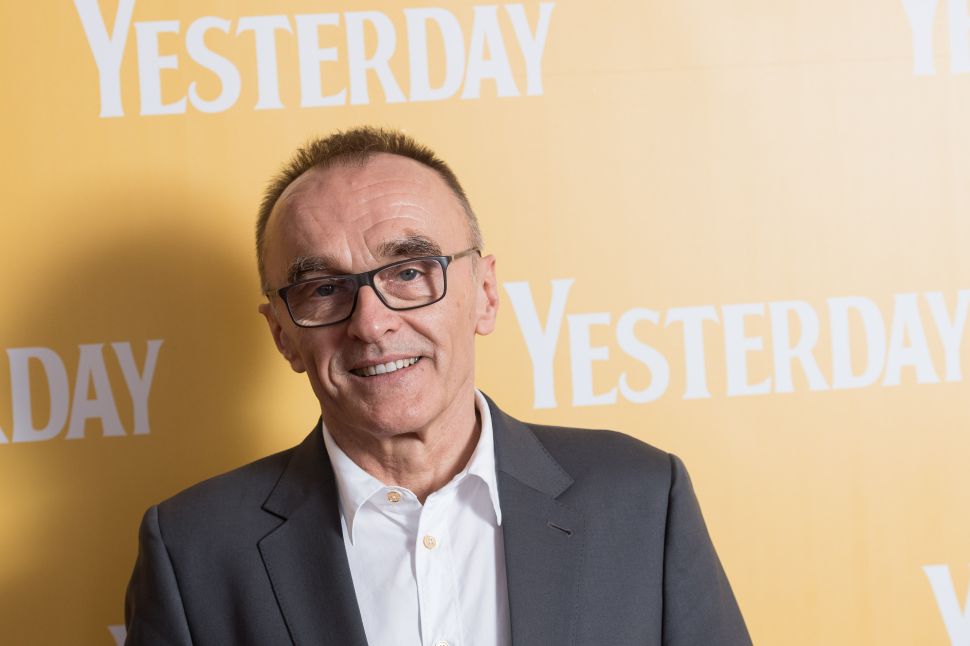