“Something weird going on at Fox,” President Donald Trump tweeted yesterday. Trump was unhappy that his favorite news network showed on-air that he had unfavorable poll numbers—despite the fact that Fox is almost a version of state-run TV.

Bret Baier, a Fox network anchor, reported that Trump was trailing Democratic candidate Joe Biden by 10 points. The ironic twist was, Fox was using its own polling in regard to tallying the results.

Apparently, Trump thinks if he can erase the results, then they don’t exist. It’s like when racist Trump says he’s the least racist person—he simply thinks that by saying so that it’s true. The same goes for his poll results.

Trump fired three pollsters who showed he was unfavorable in the poll results after leaks of internal survey data. The leak pointed out that a March internal poll showed Trump trailing Biden in 11 key states.

“Those are fake numbers,” Trump said last week in the Oval Office.

Campaign manager, Brad Parscale, also expressed Trump’s skewed sentiments in a statement: “All news about the president’s polling is completely false. The president’s new polling is extraordinary and his numbers have never been better.”

Trump revisionist poll number history is nothing new. Back in January, Trump’s former fixer, Michael Cohen, said in 2015 he was directed to pay thousands of dollars to the head of a small tech company to rig online polls to benefit Trump. The owner of RedFinch Solutions LLC was paid not only to manipulate two online polls in Trump’s favor—but they also helped with Cohen’s vanity project by creating a Twitter account called @WomenForCohen that “praised the fixer’s looks and character.” (The Twitter account is actually still up.) John Gauger, who owns RedFinch Solution, was paid $50,000 plus a box glove worn by a Brazilian mixed-martial arts fighter for the endeavor.

Now that the 2020 election is around the corner, and Cohen is out of the Trump camp, how many Brazilian mixed-martial arts boxing gloves will Trump need to giveaway to make it look like he has incredible poll numbers and isn’t trailing Biden? 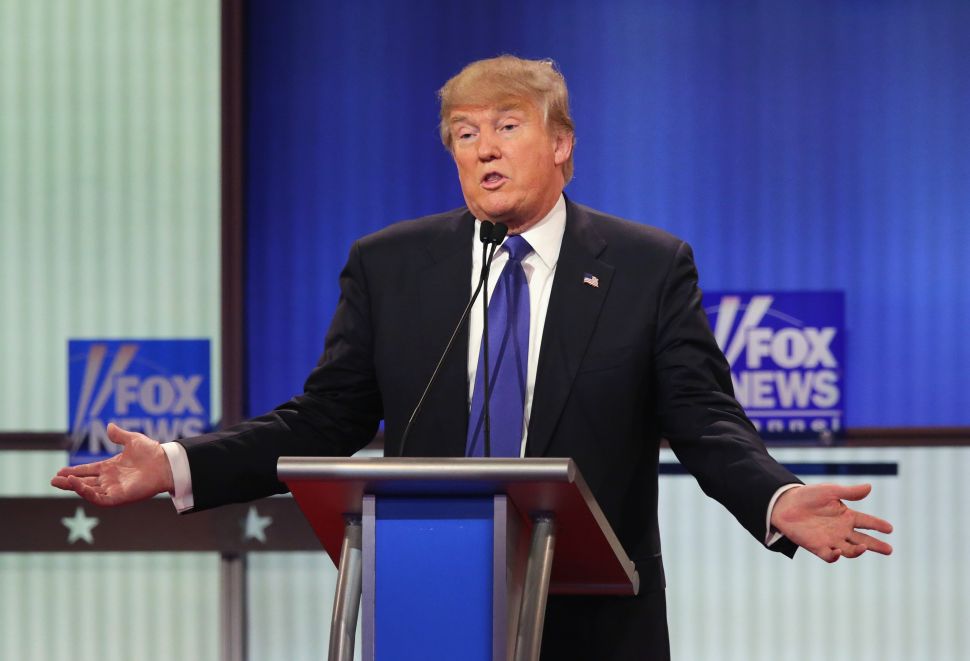