Jaume Collet-Serra is one of the potential directors being considered for Warner Bros. and New Line’s Black Adam, Observer has learned. According to a source close to production, he is the top choice and is in talks with the studio. Collet-Serra directed Disney’s upcoming Jungle Cruise with Dwayne Johnson and Emily Blunt as well as recent action flicks such as The Commuter, The Shallows and Run All Night.

Johnson helped to develop and produce Shazam! for Warner Bros. Pictures and New Line and was originally meant to co-star in the film as the villain/anti-hero Black Adam. But as the story developed, the decision was made to remove the character from the script and give him his own solo film as an introduction.

In April, Johnson updated fans on the project’s progress in an Instagram video and revealed why he was no longer a part of Shazam!.

He later added: “We should start shooting [Black Adam] in about a year.”

Black Adam was originally created by Otto Binder and C.C. Beck in 1945 for Fawcett Comics. As a predecessor to Billy Batson, the ancient Egyptian character was imbued with magical powers by the wizard Shazam, yet was soon corrupted by his abilities. Shazam was forced to exile Black Adam, but the powerful foe managed to return to the present day where he became the primary antagonist for DC’s Captain Marvel (later renamed Shazam). Under the eyes of DC Comics writers Jerry Ordway, Geoff Johns and David S. Goyer, Black Adam has morphed into a corrupted anti-hero in the 21st century who embarks on a far nobler path than his younger self. Johnson was officially cast in the role back in 2014, though he was connected to the project for years leading up to that.

Jungle Cruise is currently in post-production and is slated to hit theaters July 24, 2020. 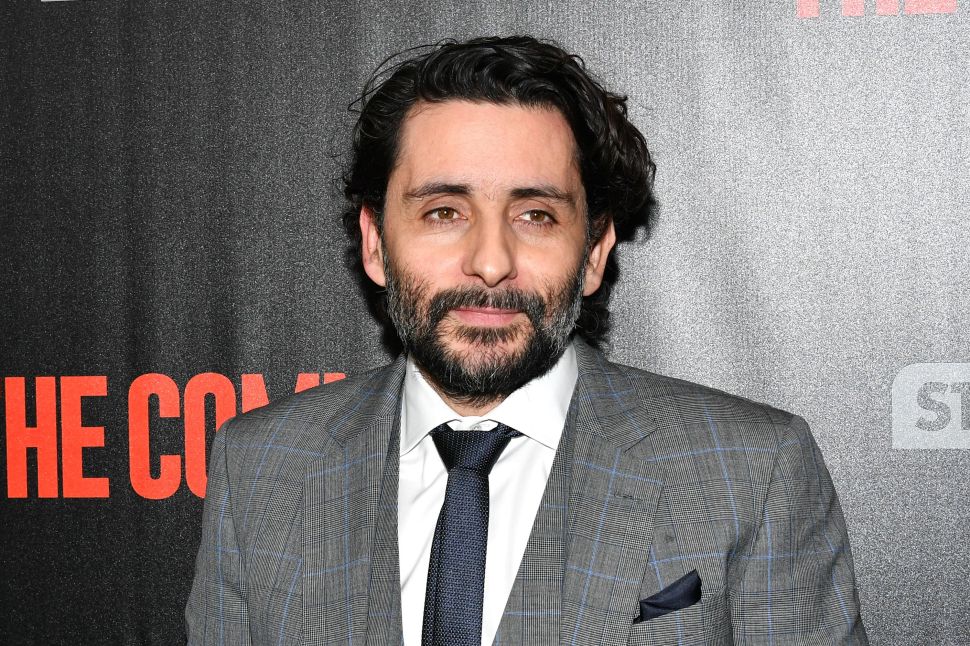