Despite promising to leave his favorite social media account, Elon Musk appears to be back online and lurking.

After changing his display name to Daddy DotCom to celebrate Father’s Day on Sunday, the Tesla founder did what he does best: troll followers and investors. Musk tweeted, “Just deleted my Twitter account,” without ever actually deactivating the page.

While he hasn’t actually tweeted since the announcement to his 27 million followers, Musk appears to be lurking on the site, as his Likes tab shows. He also appears to have deleted the goodbye post. Some have noted that Tesla’s shares appeared to be spiking on the heels of its non-tweeting CEO, a positive sign for investors worried about its unstable stock.

The founder of the electric car company has often found himself in hot over his erratic Twitter activity, which he has a history of doing. From accusing people of pedophilia to calling Jeff Bezos’ space program a copycat of SpaceX, there is a controversial Musk tweet for everything.

In fact, his online activity has managed to land him in trouble with the Securities and Exchange Commission (SEC). In April, Musk tweeted that Tesla was aiming to make 500,000 vehicles this year, which the SEC found to be a privacy violation since he hadn’t yet told shareholders of the plans. This came just months after Musk promised to comply with the SEC’s request that he not tweet confidential information about his publicly traded company. The agreement came as part of a $40 million settlement with the regulator, which Musk was forced to pay after tweeting his plans to buy out Tesla.

While taking a break from tweeting would probably relieve some of the pressure on Tesla’s public image, Musk’s claim is evidently nothing more than a stunt. Ever the jokester, at this point the trolling behavior (which he’s admitted to enjoying) has become a vital component of Musk’s personal brand.

His “Twitter break” comes at a time when Tesla is at a fragile financial state. The company is expected to release its 2019 third quarter earnings in the coming weeks. 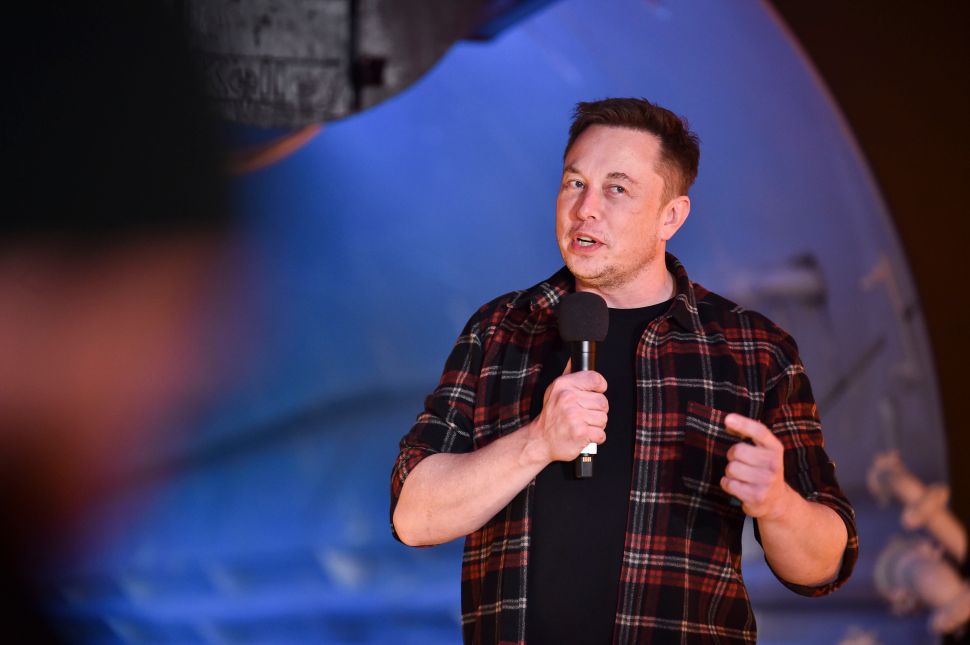