Just two years ago, Tesla and SpaceX founder Elon Musk was among the 10 most admired CEOs in America. Company review site Glassdoor’s annual “Top CEOs” list ranked him No. 8 in 2017, among hundreds of large companies’ chief executives in the U.S.

But since then, Musk’s approval rating has been on a straight decline. In 2018, his rank on Glassdoor’s list dropped to No. 49. And this year, he was nowhere to be seen in the top 100, according to Glassdoor’s latest ranking released on Wednesday.

Glassdoor ranks CEOs by a percentage approval rate derived from employee reviews. Historically, only reviews from SpaceX were considered for Musk’s annual CEO ranking, because the employee approval rate at his other company, Tesla, was consistently lower.

This year, the top 100 people on the “Top CEOs” list have an approval rate ranging between 90 percent and 99 percent. Musk’s current rate stands at 89 percent at SpaceX (based on 1,700 employee reviews) and only 68 percent at Tesla (based on 1,500 reviews).

This disparity is consistent with what we found in other staff review-backed CEO rankings. Last December, a “Best CEOs” list produced by Comparably placed Musk as 14th among America’s 50 best CEOs—based on SpaceX employee feedback. Had opinions from Tesla staff been considered, Musk would have fallen below the top 50.

“Work-life balance blows hard. Sometimes 14- to 16-hour days aren’t enough,” wrote an anonymous SpaceX employee in February 2019. “And when you leave, you can be made to feel guilty for ditching the team.”

“Elon, you keep having the good employees fired. Trash management and HR is killing your business,” wrote another Tesla employee who self-identified as having worked at the company for more than three years. “You are losing good employees to a boys club and have done nothing about it.” 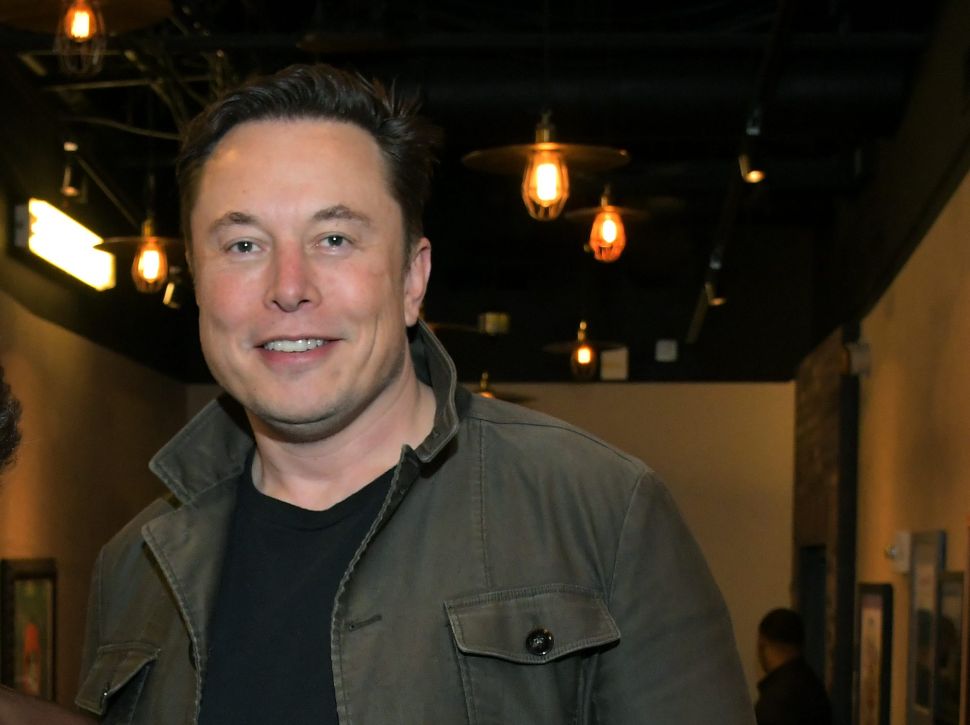