This time, it’s a Facebook content moderator in Texas who was let go shortly after posting Bruce Springsteen lyrics on the company’s internal Workplace forum.

SEE ALSO: What Breaking Up Facebook Would Actually Entail

According to a Washington Post report, the contracted worker had been sharing links to YouTube videos by artists such as Springsteen and the Clash, comparing their lyrics to his workplace conditions. The incident took place at an Accenture subsidiary, a company Facebook uses to moderate content, for which hourly-paid employees are hired through third-party firms.

The firing coincidentally occurred just weeks after COO Sheryl Sandberg announced a wage increase for all contracted employees—$20 per hour for Silicon Valley workers and $18 for those throughout the rest of the country.

This week, a group of Accenture employees expressed why the raises are inadequate for the amount of work and the resulting stress they endure. Not to mention, the strict non-disclosure agreements that workers must sign and abide by.

“Low pay, increased monitoring from managers, and strictly enforced production quotas have played a significant role in diminished morale in our workplace,” their letter, published on Workplace, reads. “People have been pushed to a point where they feel that their personhood, as well as their work, has been devalued because they are viewed as interchangeable parts in a machine.”

The songs posted by the anonymous employee prior to his firing include The Boss’ hits such as “Factory” and “The Promised Land,” with lyrics that include staunch criticism of the American workforce. Other songs linked were The Clash’s “Know Your Rights” and Gil Scott-Heron’s “The Revolution Will Not Be Televised,” accompanied by the hashtag #workersforworkers.

Two days later the employee was suspended by BCForward, the third-party agency that Accenture used to hire him. A later review of the music-posting activity by Accenture’s HR found it to be “interesting and concerning,” ultimately causing the employee to be terminated.

While Facebook and Accenture declined to comment on the incident’s cause, the employee’s job loss has brought the use of contracted workers into question.

In recent months, other tech giants like Google have also come under fire for relying on under-paid, overworked temporary employees. The criticism stems from the fact that while companies like Facebook and Google record major profits annually, their treatment of workers remains unsatisfactory. 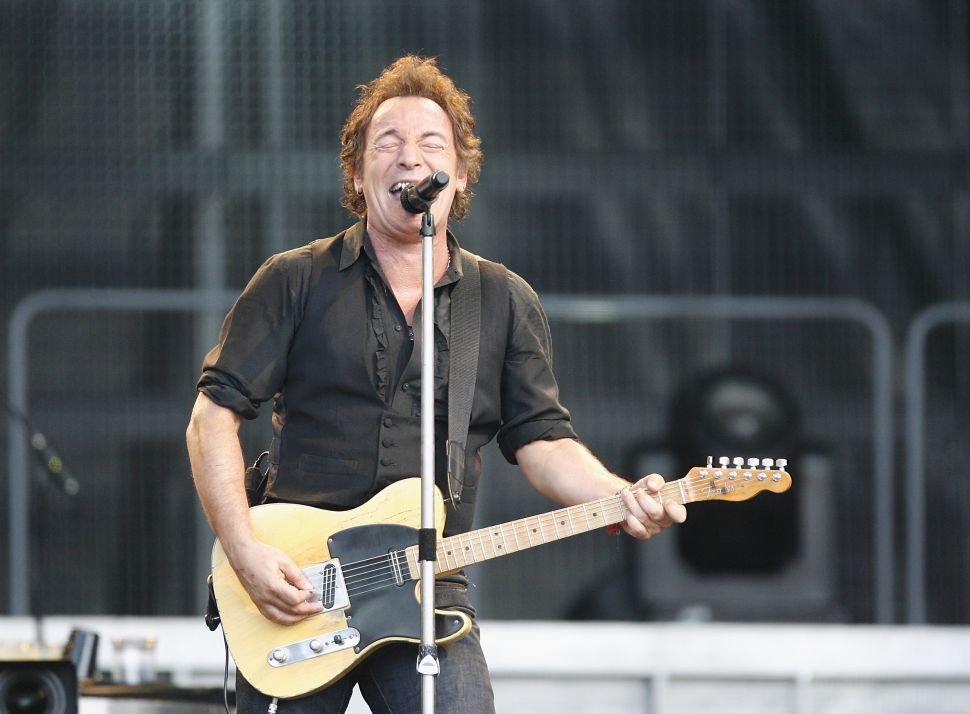