Facebook’s first crypto project, a secretive token that has been in the making for over a year, is finally here (with a limited rollout at first) and has attracted a roster of powerful backers, including financial institutions, fintech companies and e-commerce platforms, The Wall Street Journal reported last week.

The social media giant released a white paper on Tuesday—just like every other cryptocurrency issuer—to introduce the token, named “Libra.”

At Facebook’s annual developer conference in April, CEO Mark Zuckerberg suggested that the crypto project will be part of a mobile payment system that allows Facebook’s 2.4 billion users worldwide to send payments to each other without using third-party software.

And yet, Facebook has been trying to raise external money to build the system so that its core platform won’t be affected should future regulatory problems arise.

Zuckerberg has been recruiting investors for at least a month, the Journal reported, including visiting his Harvard-era enemies, the Winklevoss twins, who founded cryptocurrency exchange Gemini. Zuckerberg also held talks with Coinbase, another major crypto exchange.

So far, he’s secured fundings from Mastercard, Visa, PayPal, Uber, Stripe, Booking.com and Argentina-based e-commerce site MercadoLibre. Each company will commit $10 million to creating and governing the digital coin. But these companies aren’t yet sure about their specific roles in the project or how exactly the token will work, according to people familiar with the matter.

Facebook’s ultimate goal is to raise $1 billion for the “Libra” effort. 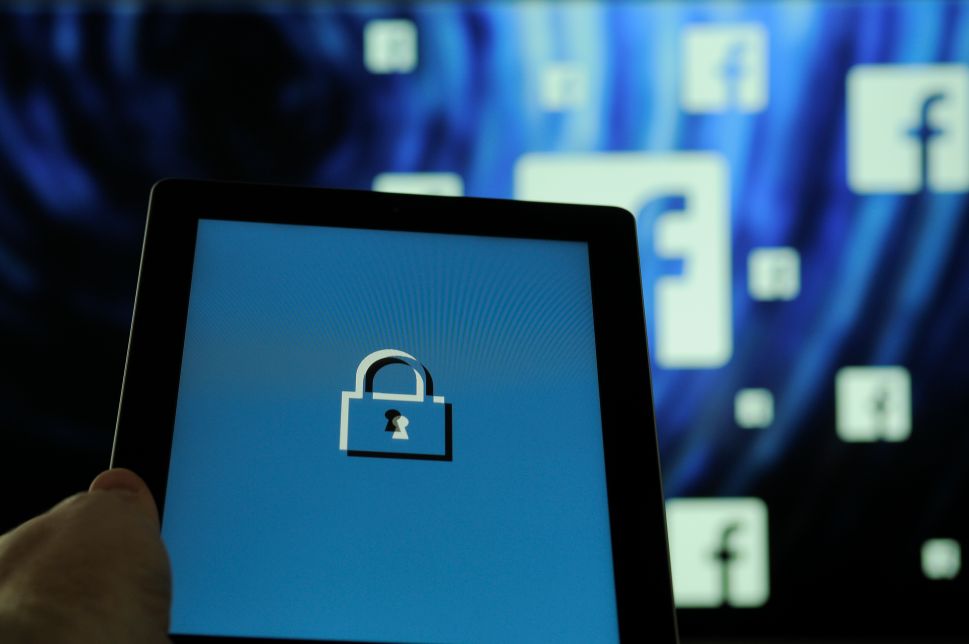