Last week, the Fresno Grizzlies, a minor-league baseball team based in California’s rural and conservative Central Valley—what is still the state’s great reactionary belt—showed on its stadium flatscreen what was supposed to be some version of the mostly anodyne, somewhat ominous flag-waving tributes seen elsewhere on Memorial Day.

.@AOC's face flashed on screen as an "enemy of freedom" during a Fresno Grizzlies baseball game. The team has since apologized … pic.twitter.com/rH3MRdtdoR

Silly false comparisons are something Twitter users lost in the conservative catacombs of the internet will see at least hourly. By that measuring stick, the “Reagan AOC” video is quite civil. But for the Fresno Grizzlies, the video is proving to be a very expensive lesson in how free speech should work in America—and one that should not be lost on the “intellectual dark web,” the intellectuals and pseudo-intellectuals who feel they and their views should enjoy not only the ability to say whatever they want but also the privilege of the platform of their choice.

Immediately after Memorial Day, raisin brand Sun-Maid announced it was pulling its corporate sponsorship. Last Thursday, Heineken International, which manufactures and markets Dos Equis and Tecate as well as its signature brand, followed suit. “We do not support those views expressed in the video, that was aired during the Fresno Grizzlies game on Memorial Day,” a Heineken spokesman told The Fresno Bee. “For that reason, we have ended this relationship, effective immediately and have let the team know of our decision.”

According to Roll Call, The Fresno Bee itself, which has sponsored the Grizzlies for the last 20 years, is also considering canceling its sponsorship. Remember that a local paper is nothing if not a booster club for local businesses—the publisher’s best friends are always the Chamber of Commerce, because they are the ones who buy ads—and then you have an idea of how badly the Grizzlies have screwed up.

But this is mostly good—for everyone! This is how free speech has generally worked in America, along an intellectual thread that is “classically liberal” (that is, libertarian).

Most of your conservative friends are probably classical liberals in that they want individual liberties and free markets and stuff like that (at least they probably say this). The idea that speech, like bunk goods, will succeed or fail in a “market” based on their merits entered U.S. jurisprudence in 1919—and that the government will only very rarely attempt to intervene either before or after the utterance of the speech in question—when Supreme Court Justice Oliver Wendell Holmes unsuccessfully tried to argue against muzzling antiwar and anti-government protesters during the First World War. (Surprise: Such limits on speech still apply, and are being applied to Julian Assange.)

“[T]he best test for truth,” he wrote in a dissenting opinion in Abrams v. United States, “is the power of the thought to get itself accepted in the competition of the market; and that truth is the only ground upon which their wishes safely can be carried out.” There are all kinds of problems with this metaphor—first and foremost, the idea that a market with players of vastly differing power operating under regulation is “free” in the first place—but it mostly makes senes when applied to the Fresno Grizzlies and the AOC video. The Grizzlies had a platform for speech. They, a private business, displayed this speech to its paying customers, some of whom had a problem with it, others who did not. Brands not wishing to be associated with this speech withdrew their financial support.

The Grizzlies are a private business with a platform that their commercial success affords them. They can afford a big-screen at their stadium and they can afford to play stuff on it—but they may not be able to afford to play whatever they want, for too long. In that way, they are more like a publishing platform (that also plays baseball for profit) than they are like, say, a state-funded university—of the kind that people who might click Like on that video have been trying to shame into granting them a megaphone for their ideas. Complaints about the Grizzlies’ losing sponsors over the video have been muted in comparison to the keening and wailing when Facebook or YouTube dumps a speaker it decides it doesn’t like—for violations of the Terms of Service that every user of those services agrees to—but it is the same principle at work.

Does a university, public or private, have an obligation to grant a platform to whatever speaker a campus group may invite, no matter how noxious, or unpopular, or bad the speaker’s ideas are? Are students’ time and money wasted by listening to someone bang on about exploded race science? Does UC Berkeley, a federally funded research institute in the business of (among other things) rational and data-driven science, have a responsibility to give equal platforms to climate-change deniers as well as climate scientists, in the same way that some have demanded it platform right-wingers?

Answers to these questions often hinge on ideology, but as a practical matter, what happened to the Grizzlies is what Holmes believed should happen. They said what they said and now must face the consequences—market-based consequences. Jordan Peterson and Slavoj Žižek, a maybe alt-righter and a post-Marxist, draw more people and more demand than a big professional sporting event because—for now—their ideas (or at least the idea of their ideas) are popular.

Having the market decide is not the greatest mechanism—it is how the NFL will employ a demonstrated unhinged racist who is a threat to himself and others before it will employ Colin Kaepernick, who is good at football and none of those things—but it is the one we have, and in Fresno, it worked more or less as it is supposed to. 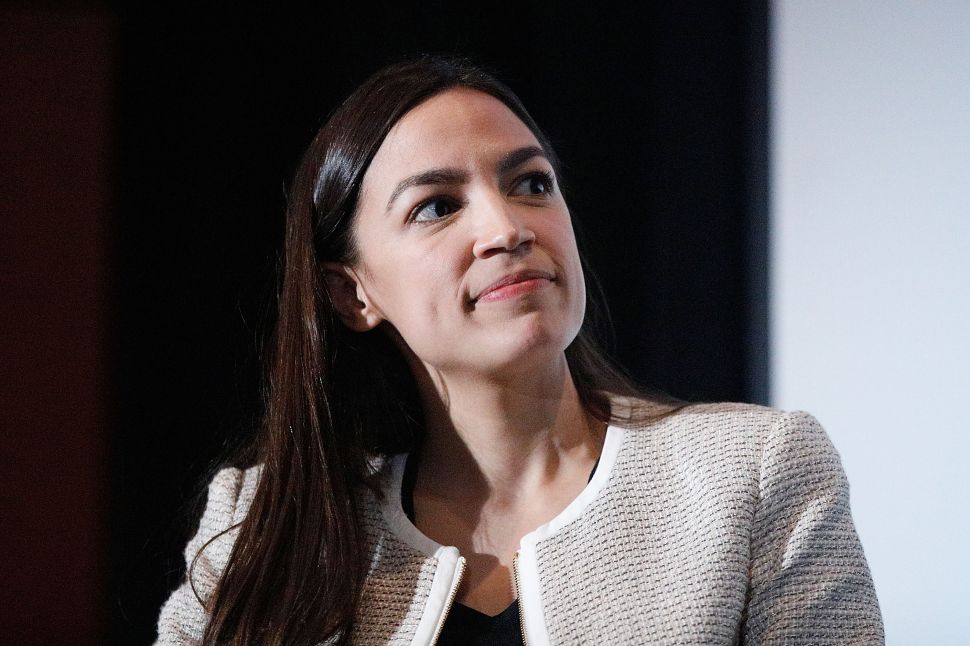