Fans had a lot of, uhh, emotions regarding the final season of HBO’s Game of Thrones. From the episode count to the battle sequences and the warped timeline and character choices, there was simply no way to please everyone. But it’s OK—the hit series managed to deliver years of elite storytelling in advance of some late-game stumbles, and nothing can take that away. At least it’s comforting to know that certain cast members agreed with viewing complaints.

Lena Headey, who starred as the wine-swirling, evil plan-hatching Cersei Lannister for eight seasons, recently admitted to The Guardian that she has “a few of my own gripes.” Chief among them: “I will say I wanted a better death.” While many critics predicted a death at the hands of one of her brothers, Tyrion or Jaime, or even Arya, Cersei was ultimately done in by the collapse of the Red Keep as Daenerys laid waste to King’s Landing from atop her dragon.

After years of resolute defiance, Cersei—never one to show emotion—finally cracked in those final moments. Headey performed beautifully in her last scene, leaving her vile character with one small grace note of humanity. But the details surrounding Cersei’s inevitable demise certainly left a bit to be desired.

“Obviously you dream of your death. You could go in any way on that show,” Headey said. “So I was kind of gutted. But I just think they couldn’t have pleased everyone. No matter what they did, I think there was going to be some big comedown from the climb.”

She’s not wrong about that. But it can’t be comforting to know her character’s death lacked the same oomph as the deaths of Ned, Robb and Catelyn Stark as well as fan-favorites such as Oberyn Martell and Hodor. Had Jaime delivered the killing blow, it would have felt like poetic justice that brought the twins and lovers full circle in their respective journeys. Had Tyrion been the one to kill her, it would have felt like warranted revenge for all the evils she had committed against him throughout their lives. Arya has positioned Cersei atop her kill list for half a decade, teasing fans with the promise.

But, in the end, Cersei (and Jaime) were undone by a pile of falling bricks as Drogon reigned down fire from above. 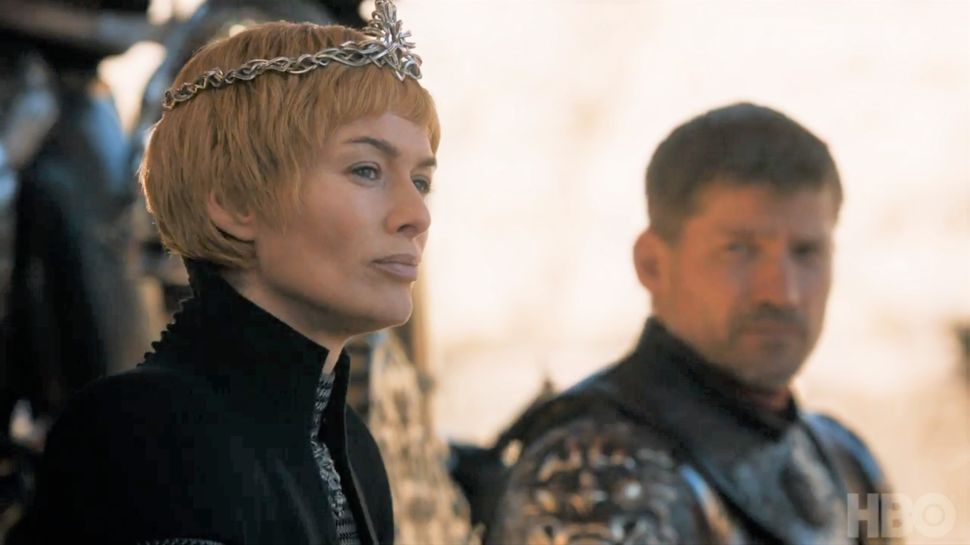