How will HBO survive without Game of Thrones? Can any of its ambitious upcoming series replace the gargantuan cultural footprint left behind by GoT? These are the questions we find ourselves asking in the wake of the worldwide phenomenon’s conclusion, even though the show’s bumpy landing left fans less than satisfied. But the answers may be far simpler than we realize as the solution to HBO’s Thrones-less void may very well be…more Thrones.

There are multiple spinoffs currently in development—despite newly installed WarnerMedia executive Bob Greenblatt’s reservations—with one set to go into production this summer. While there may be a better way to leverage the franchise’s immense popularity, the reality is that viewers will likely be treated to the first prequel sometime in 2020. The Oscar-nominated Naomi Watts is set to star as a socialite with a secret (we have theories) and the official synopsis is as follows:

“Taking place thousands of years before the events of Game of Thrones, the series chronicles the world’s descent from the Golden Age of Heroes into its darkest hour. And only one thing is for sure: From the horrifying secrets of Westeros’ history to the true origin of the white walkers, the mysteries of the east, to the Starks of legend…it’s not the story we think we know.”

SEE ALSO: Lena Headey Was None Too Pleased About Her ‘Game of Thrones’ Ending

According to Watts (who, admittedly, isn’t exactly going to bash her own project) fans won’t be disappointed.

GOT JITTERS: Naomi Watts admits she was "intimidated" to join the "Game of Thrones" prequel, but says she has confidence the upcoming series will please fans. #GOT pic.twitter.com/yC8abKewMq

“It makes me very excited, yeah, goosebumps all over,” Watts recently told the Associated Press. “It is intimidating. It’s very exciting. And yes, having just come off the last series, where the world was blowing up over it. Everything was ‘Game of Thrones’ related. All the advertising on TV, every article—everyone’s jumping on that bandwagon. So, it is scary.”

“But hopefully those fans come along and get to find something new and interesting in this world as well,” she added. “I think they won’t be let down. It’s a great team of people they’ve put together.” 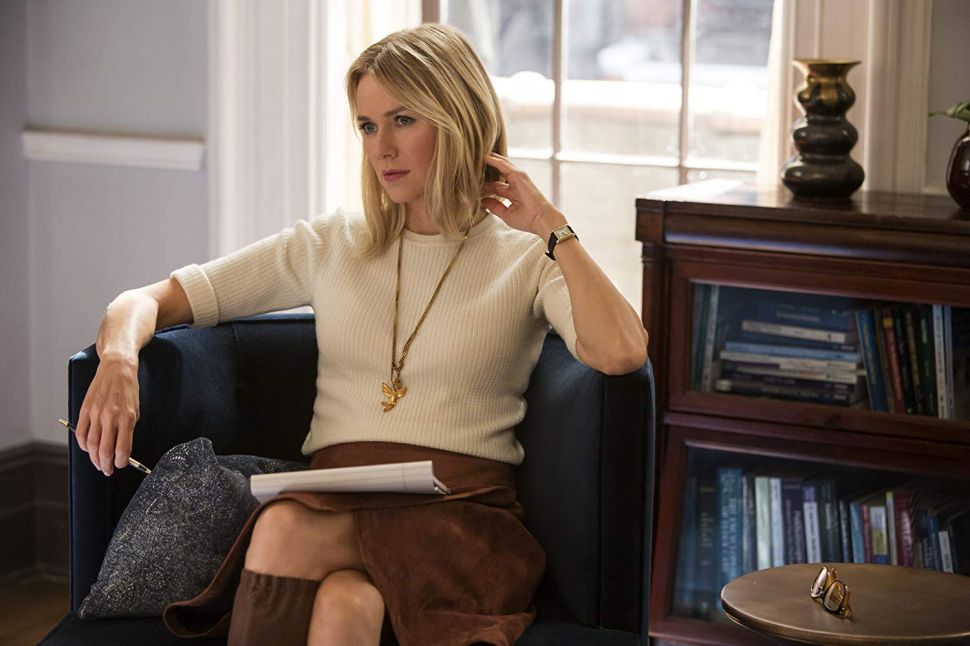