Last week, the California Assembly advanced legislation that will help give contract workers the same benefits as traditional employees. California’s Bill 5 is the first of its kind in the nation, which comes as no surprise given the state’s Silicon Valley being a hub for on-demand services like Lyft and Uber, among others.

AB 5 aims to better classify employees’ status by breaking down what type of position qualifies as an independently contracted job. This would, in turn, require tech companies like Uber and Lyft to offer drivers—which they currently classify as contractors—minimum wage and benefits. Contractors, like Instacart’s shoppers and Postmates’ delivery drivers, would also benefit from the bill.

The bill will next face the state’s Senate, before arriving at Governor Gavin Newsom’s desk. While the proposal has a ways to go before becoming official state law, it’s already inspired other states, including Washington and Oregon, to follow suit with their own similar gig economy acts.

Democratic Assembly Member Lorena González of San Diego, who introduced the bill back in December, tweeted why AB 5 could be pivotal in stopping Big Tech from exploiting independent workers.

“Big businesses shouldn’t be able to pass their costs onto taxpayers while depriving workers of the labor law protections they are rightfully entitled to. Thank you to my Assembly colleagues for the bipartisan support today and voting #YesOnAB5. #AB5 now heads to the State Senate,” González wrote.

The move comes just weeks after drivers for Uber and Lyft protested with demands for better pay and hours by the ride-hailing companies ahead of Uber’s IPO last month. Thousands of drivers took to the streets to protest increasingly lower wages and long hours in early May.

The widespread adoption of bills like AB 5 could help improve the working conditions of those who the gig economy relies upon by protecting their status as legitimate employees. 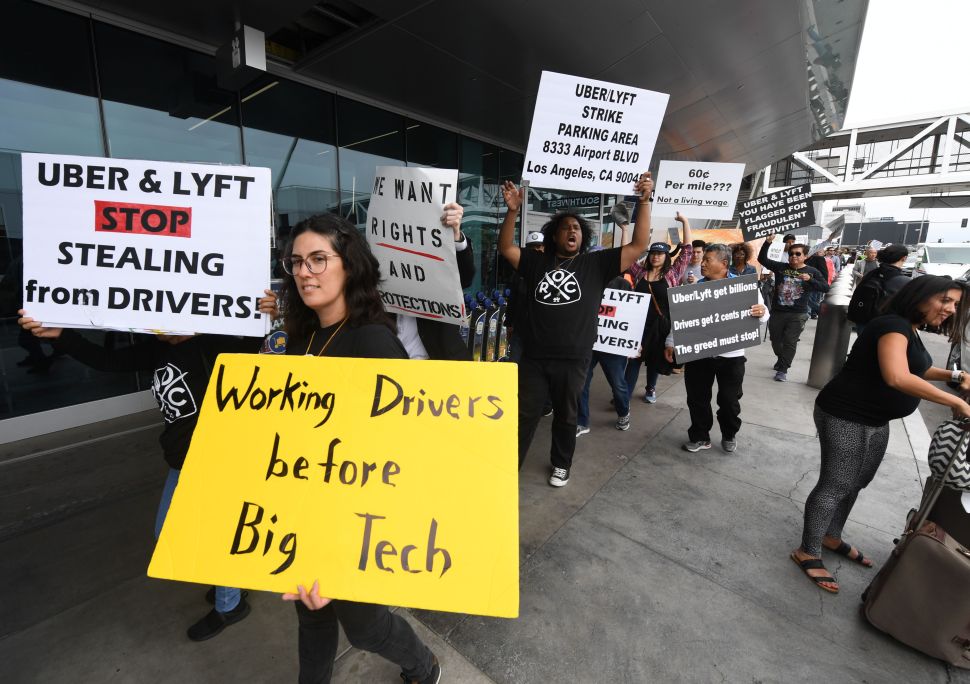