When she was an infant, Gloria Vanderbilt, the only child of American railroad heir Reginald Claypoole Vanderbilt, inherited a trust fund worth $2.5 million, or $35 million today after adjustment for inflation. The rest of her prodigious artistic and social life can all be attributed to the privileges which this huge sum afforded her, which is not to reduce her accomplishments but rather to place them into the proper context.

According to reports, Vanderbilt, who is the mother of CNN host Anderson Cooper, died on Monday in Manhattan after a long battle with stomach cancer. It feels strange (especially in this day and age) to see an outpouring of unambiguous grief and praise lavished upon a millionaire philanthropist whose inheritance made her life possible, because even in expressing empathy for another human being, we have to understand the particularly American phenomena she helped to perpetuate.

Celebrities in the 21st century are quite likely to create personalized brands and fashion projects to help disseminate their influence to new consumers. Rihanna’s Fenty line is already being slobbered over by the press, and Kardashian offspring Kylie Jenner has been given the moniker of “the youngest self-made billionaire in history” for the success of her Kylie Cosmetics company by Forbes magazine.

Gloria Vanderbilt! The first "influencer" to put her name on clothing–with a SWAN logo! The head of an American dynasty, making a great version of the most democratic clothing item. And not only THAT: she had a terrific sense for sneakers; see these gold Margielas from 2014 pic.twitter.com/zcIGEAOUzC

Even George Clooney has gotten into the side-hustle game with his billion dollar tequila brand Casamigos. Gloria Vanderbilt preceded them all with her beloved collaboration with the jeans manufacturer Mohan Murjani, which soon grew into a personal brand enterprise for the heiress worth $100 million a year in the 1970s. In this sense, Vanderbilt was the first influencer to leverage her privileged lifestyle and enviable beauty into an influx of cold hard cash.

Gloria Vanderbilt also epitomized the sort of gracefully withholding attitude we’ve come to expect from our celebrities and heirs who live under the public eye. Vanderbilt had been dogged by press since her childhood, when a custody battle over her dominated headlines at the height of the Great Depression, so maybe her ardent desire to carve out her own identity under this scrutiny was what inspired her son to get into journalism. But regardless of its origins, her prodigiously creative life spanned decades and inspired many. 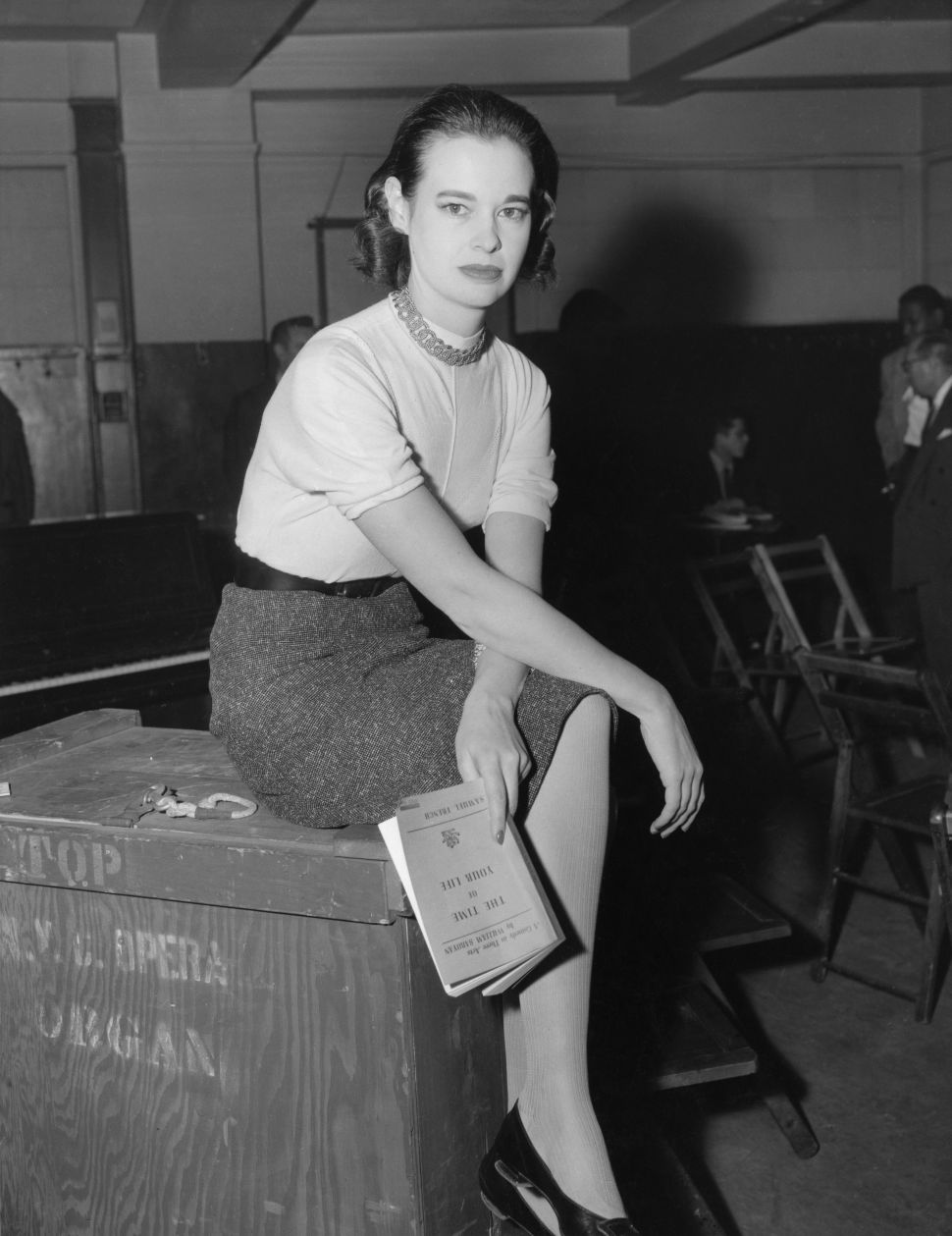