Big tech wants to atone for the gentrification problem it’s caused on the way to the top.

Both Google and Amazon have pledged millions of dollars to affordable housing efforts in their home bases, Google in Silicon Valley and Amazon in Seattle and Virginia.

This week, Google pledged to be a “good neighbor” by donating $1 billion to build at least 20,000 homes in the San Francisco Bay Area over the next decade. In addition to working with the local government to construct homes on the $750 million worth of land it owns, Google will also give away $250 million in incentives to real estate developers building affordable housing in the area.

The investment in an attempt to salvage the local inflated real estate market, though it will take years before the effort results in actual homes for those already affected by the crisis. Current protests outside parent company Alphabet’s annual shareholders meeting prove that folks aren’t happy with the problem Google’s sprawling campus contributed to in the first place.

Last week, Amazon also unveiled similar plans to help make amends with the local communities surrounding its two national headquarters. It has pledged a total of $8 million to combat homelessness and provide low-cost housing in Seattle and Arlington, Va., where its new HQ2 is located.

“Plymouth Housing will receive $5 million to provide permanent supportive housing for people experiencing homelessness in Seattle; $3 million will go to the Arlington Community Foundation to increase access to affordable housing for low-income families and veterans,” the company said in a statement.

Amazon claims to have learned from the gentrification problem its original headquarters caused in Seattle, promising to be more proactive about it in Arlington, where it has promises=d to create 25,000 jobs. Senior vice president Jay Carney said last month that because the D.C. area is “a much more racially diverse area than the Pacific Northwest,” it will result in more locals being hired by Amazon.

However, the local real estate market has already felt an influx of new tenants moving into the area, causing rents to rise. While donations may help ease the hardship for some locals, it’s unclear what long-term strategies tech companies will implement to prevent the rising costs of living in the local areas they occupy. 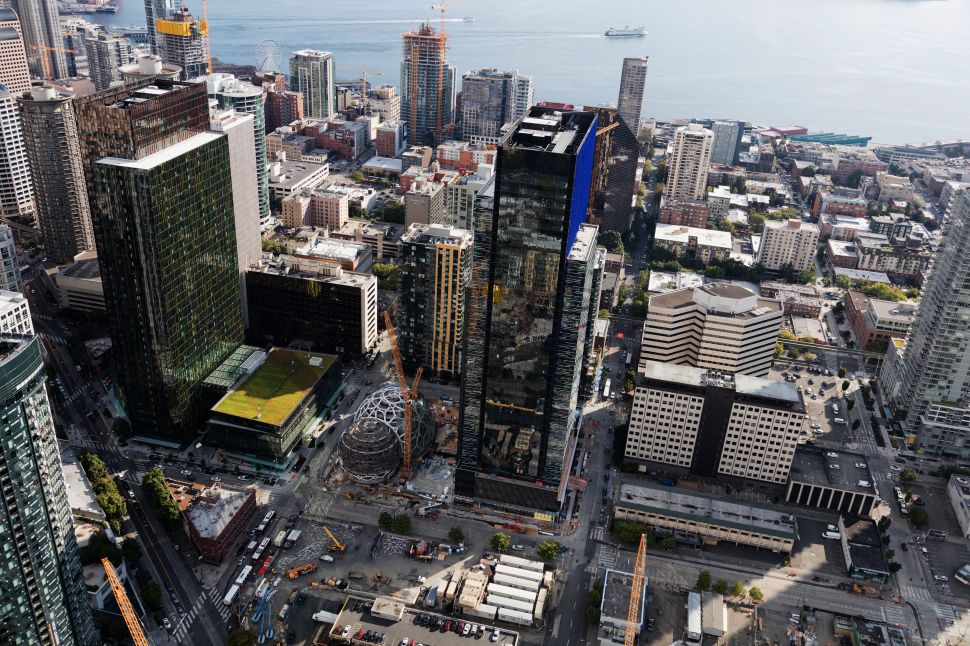