Google just fired almost half of the government lobbyists it had on retainer.

After last week’s New York Times report showed the massive spending by Google on lobbying efforts—one of the biggest among the tech industry—the company slashed half a dozen of these firms, WSJ reports.

In 2018 alone, Google spent a whopping $21.74 million on the lobbying firms it relied on to push policies in its interests to government entities. This year alone, spending on lobbying by the company accounted for $3.53 million thus far. The decision to cut back this spending comes amid growing criticism of Google’s antitrust scandals, which the U.S. Justice Department is currently preparing to investigate.

The “restructuring” of the tech giant’s D.C. strategy is said to be part of an overhaul of Google’s political involvement. According to sources familiar with the matter, this is “part of a continuing modernization of the influence operation Google built over the last 15 years, but it comes as Google faces a number of government investigations into its affairs.”

The company’s antitrust embroilment is nothing new, as it’s been an ongoing headline maker over the past year. In March, Google was asked to pay $1.7 billion in fines for violating antitrust rules in the European advertising market by the European Commission (EC). The decision marked the third time since 2017 that Google was slapped with a fine by the EC. Google’s parent company Alphabet reportedly set aside $1.7 billion for the fee from its quarterly cash flow, which hurt its bottom line during Q1.

Additionally, Google has been dealing with the public fallout of thousands of employees demanding more ethical decisions being made on their behalf. Last year’s protests and resignations were part of the company’s workers refusal to work on Google’s censored Chinese search engine, citing moral conflicts.

Like the European Commission, the Justice Department’s upcoming investigation will focus on Google’s business practices regarding its search engine. 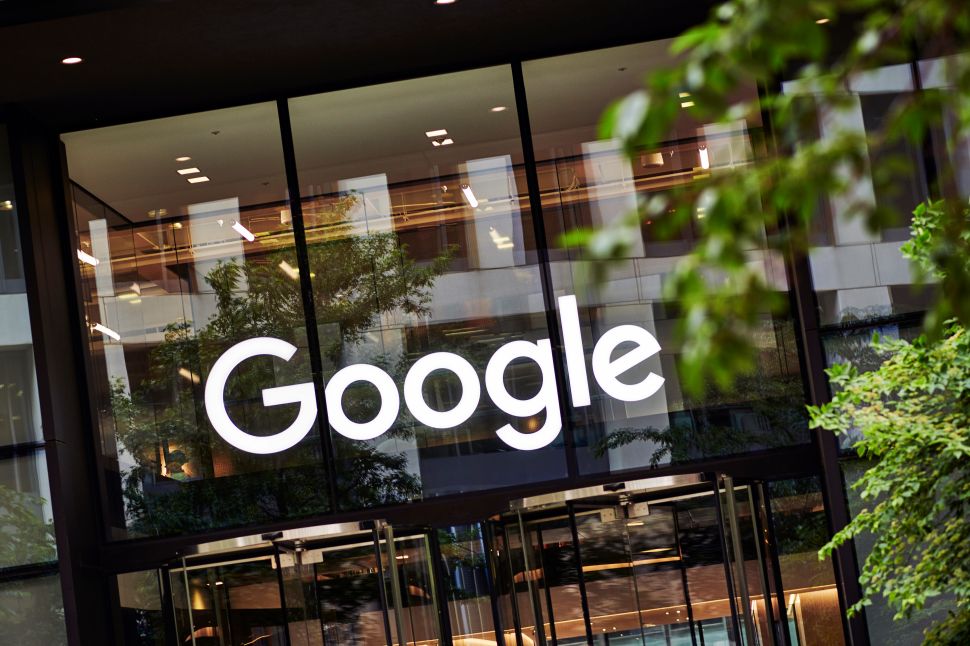