Millions of commuters already rely on Google Maps to get from point A to point B daily. Now, the app is giving them more reason to check it daily.

A new update released on Thursday includes convenient new additions to the popular Google service, such as bus delays and what it’s calling “crowdedness predictions,” which shows how congested your bus or train ride will be.

SEE ALSO: Why Are We So Obsessed With Subway Instagram Accounts

The tool is the result of data collection that Google has been conducting since October, according to The Wall Street Journal. Unlike road traffic, which relies on live satellite feeds, the mass transit crowd tally will be based on past foot traffic patterns of a line or station.

“This feature is aimed at helping those users to make better decisions and trade-offs about how they would like to move around their city,” said the project’s product manager, Taylah Hasaballah. During the research phase, the team found that being forced to stuff yourself into a packed subway car is one of users’ least favorite aspects of commuting. So much so, that Google Maps is betting on the usefulness of a crowd-detecting feature.

“Now you can make an informed decision about whether or not you want to squeeze on, or wait a few more minutes for a vehicle where you’re more likely to snag a seat,” the release promises.

The crowdedness feature will be available in more than 200 cities, including major American metro areas like Los Angeles, Boston and New York. However, Google is also giving riders of smaller transit systems the same tool in cities like Champaign, Illinois, and New Haven, Connecticut.

With countless tech updates being made to urban transit systems, it’s no surprise that popular commuting apps like Google Maps want to provide a more comfortable experience. This month, New York City’s subway system introduced OMNY, a tap and go digital payment option aimed at making paying for rides faster and easier. Not to mention, the pilot program is expected to save the MTA millions of dollars in maintenance costs over the years.

Google Maps’ update release will roll out in the coming days, with some users expected to see the new features quicker than others. 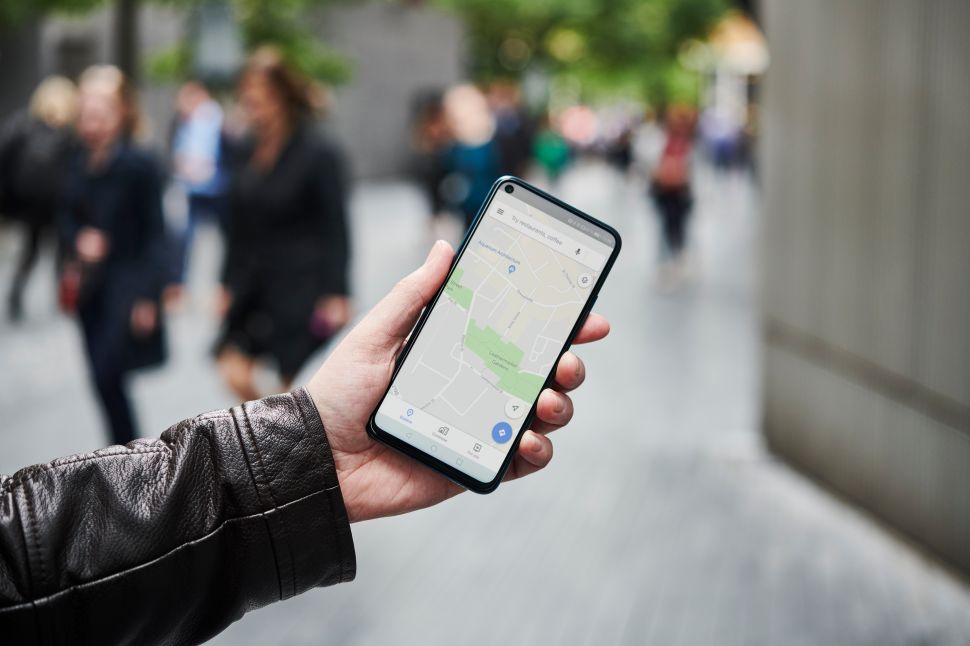