The U.S. government has officially begun screening the social media profiles of those applying for entry visas.

Per the new change, anyone seeking to visit or immigrate to the United States will be required to disclose links to all social media profiles from the past five years, as the AP reported.

The new policy is the result of a request from President Donald Trump nearly two years ago, when in March 2017, he asked Homeland Security, along with other agencies, to put forth “a uniform baseline for screening and vetting standards and procedures.” The screening is expected to affect 710,000 immigrant visa applications and 14 million visitor or temporary stay visa applicants, such as those arriving on student or work visas.

“National security is our top priority when adjudicating visa applications, and every prospective traveler and immigrant to the United States undergoes extensive security screening,” the State Department said. “We are constantly working to find mechanisms to improve our screening processes to protect U.S. citizens, while supporting legitimate travel to the United States.”

While asking applicants to disclose personal information has long been an integral part of the State Department’s immigration process, screening applicants’ social media pages can prove to be confusing for many.

New York City-based immigration lawyer Cyrus Mehta told Observer that millions will be affected by the new application entry, with the State Department flagging “suspicious terrorist types of activity” on applicants’ social media. Visa seekers will need to disclose all handles and links to their social profiles or face delays. “If they can establish you were misrepresenting information, it can be grounds for refusal,” Mehta said.

Then, there’s the slippery slope that comes with judging an applicant’s social media activity at a glance. “Social media has never been a reliable indicator in determining whether someone is a threat to U.S. or not,” Mehta continued.

While there isn’t a current policy that holds “anti-American” opinions against an applicant, Mehta hopes the added staff hired to screen social profiles at the State Department are trained to filter information appropriately.

“It’s going to create a chilling effect on people,” Mehta explained, noting that some may feel participating in a political online discussion could hinder their visa approval hopes. “I would hope that people are not denied a visa based on a tweet that’s deemed to be against American policies, as they’re practicing free speech.” 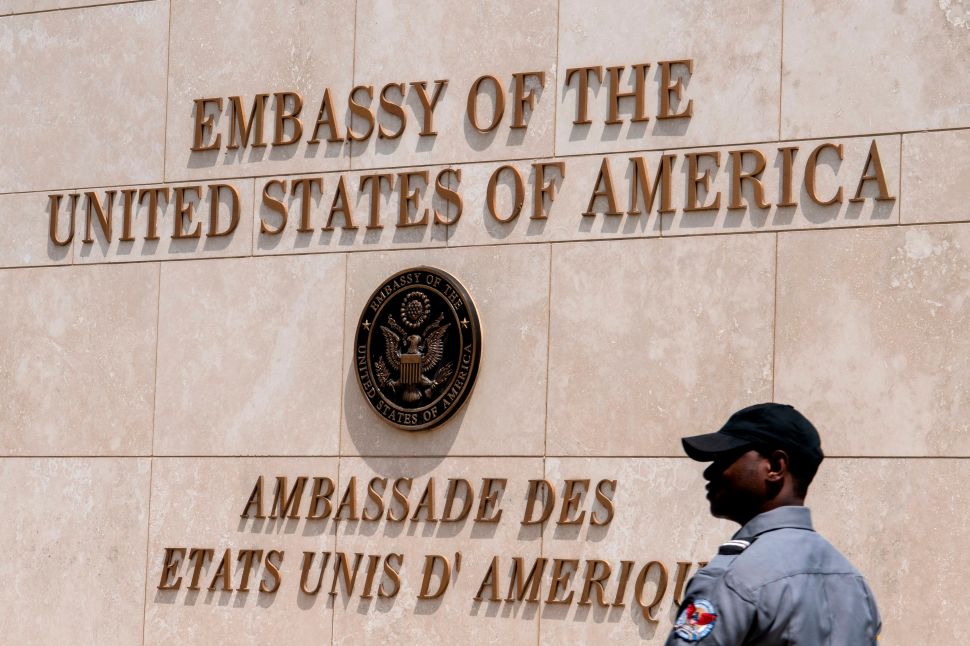