For the most part, the long-awaited third season of HBO’s splashy crime anthology True Detective was a return to form. It wasn’t quite the nationally gripping phenomenon that was the first season, nor was it the oft-mocked misfire that was the show’s sophomore effort. But, nestled comfortably in the middle of the spectrum, Season 3 proved to be an engaging tale concocted by series creator and showrunner Nic Pizzolatto as well as a powerful showcase for Mahershala Ali.

Ali, who has taken home two of the last three Oscars for Best Supporting Actor, is widely considered to be a favorite for an Emmy nomination thanks to his layered work on the show. But his involvement was never a sure thing; it turns out Pizolatto had originally written the character of Wayne Hayes as white. In a recent showrunner roundtable with The Hollywood Reporter, Pizolatto revealed his initial reservations about casting Ali and how the actor ultimately convinced him he was the right man for the job.

“I told him I love the idea, my only concern was that in the times we live in, this is a story about time and memory and love, and I wouldn’t want those themes to be subsumed because suddenly we’re telling a story that is messaging about race,” he explained. “And I don’t think I’m the right person to be doing that, anyway. He said, ‘No, I don’t want to do that.’ What he told me was that what he liked about the role was that this was a fully formed human being whose story is not defined by race—and that often for actors of color, the role they’re up for is defined by race. ‘If I’m playing a detective, I’m playing the black detective.'”

As Pizolatto and Ali continued to discuss the themes at hand, the showrunner went back to the drawing board to see how the change would fit within the tightly-plotted narrative he had constructed. In the end, he found that an African American lead could add shading to the character and the story that would fully round out both in a way he hadn’t previously considered.

“It was a brief conversation and I just said, ‘Let me go rewrite the first three episodes and let’s see.’ And then I realized, ‘Oh, it works just fine.’ [In fact], it was such a force multiplier to have an actor of color in that role. I could imagine him having to be much more controlled than his partner in his reactions to people. His partner can be emotive and hot-tempered—he cannot. And he’s always on the periphery, a bit looked over, but that also gives him the opportunity to be a much closer observer. So, I was grateful that he wanted the role, and it helped me open up my work in ways I would’ve been shy about doing, given the general discourse that exists on social platforms.”

The third season of True Detective averaged 1.2 million live viewers and a .36 rating in the advertiser-friendly 18 to 49 demographic. As of this writing, it is HBO’s sixth best-rated show in terms of the key demographic and its fourth most-watched in terms of live viewership on the year. 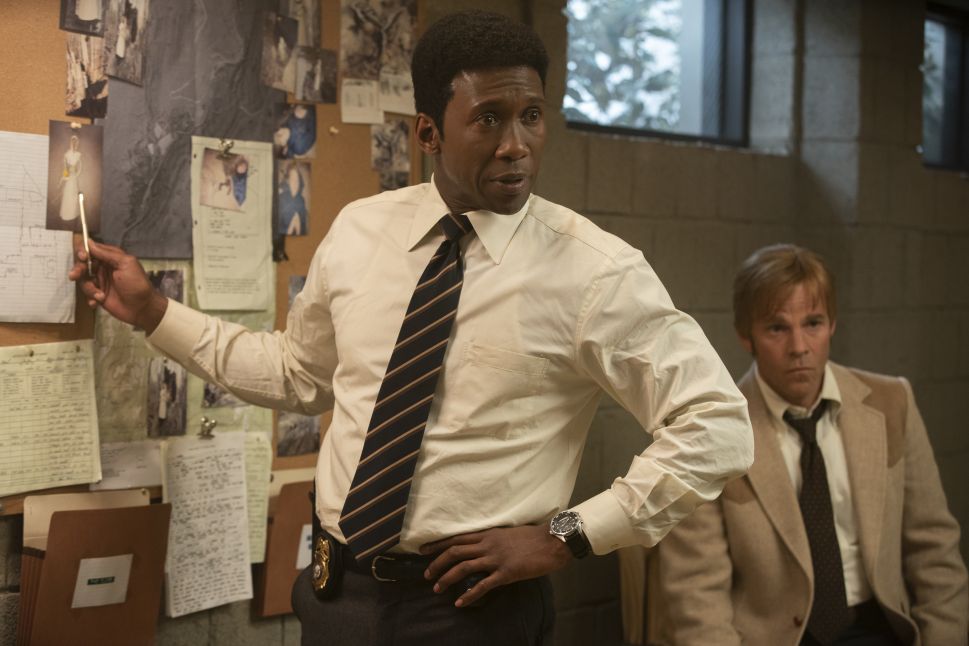