Six actors have portrayed James Bond on the big screen and all six have been white. Will that ever change? Potentially. In 2018, franchise producer Barbara Broccoli said “anything is possible” and over the last few years, British actor Idris Elba has emerged as a popular choice for the role among fans. Well, the franchise’s smart, discerning fans at least.

Not everyone agrees. Anthony Horowitz, author of the James Bond novel Trigger Mortis, said in 2015 that Elba was “probably a bit to ‘street'” for 007. Certain corners of the fandom have also insisted that the character remain white. All in all, that racially charged backlash leaves Elba, who isn’t really even campaigning for the role, “disheartened.”

“You just get disheartened when you get people from a generational point of view going, ‘It can’t be.’ And it really turns out to be the color of my skin,” Elba, 46, says in the August issue of Vanity Fair. “And then if I get it and it didn’t work, or it did work, would it be because of the color of my skin? That’s a difficult position to put myself into when I don’t need to.”

Elba isn’t exactly unfamiliar when it comes to blockbuster filmmaking, appearing throughout the Marvel Cinematic Universe as Heimdall and starring in the upcoming Fast and Furious spinoff Hobbs and Shaw. But the prestige of Bond might be too powerful to resist should the opportunity present itself.

“James Bond is a hugely coveted, iconic, beloved character, that takes audiences on this massive escapism journey,” Elba said. “Of course, if someone said to me, ‘Do you want to play James Bond?,’ I’d be like, ‘Yeah!’ That’s fascinating to me. But it’s not something I’ve expressed, like, ‘Yeah, I wanna be the black James Bond.’”

Daniel Craig has starred in the role since 2006’s excellent Casino Royale, but his forthcoming untitled feature—the 25th big screen Bond movie—will be his last. Other popular candidates to replace him among fans include Henry Cavill, Tom Hiddleston, Daniel Kaluuya, Richard Madden and Tom Hardy. 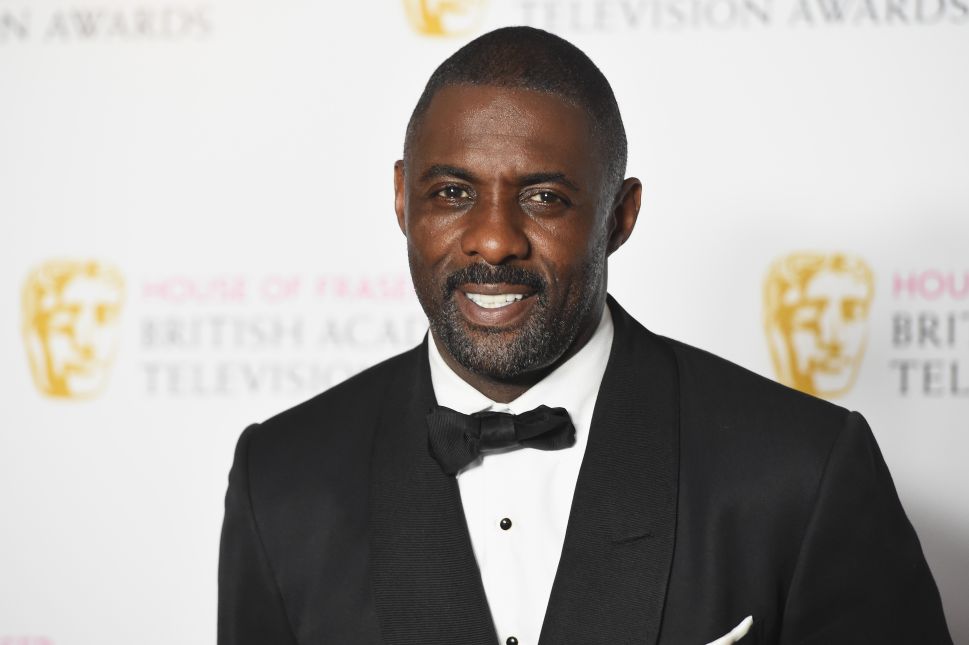