At its latest quarterly earnings release, Apple reported that it had sold $31 billion worth of iPhones in the first quarter of 2019, 17 percent down from the previous year, confirming a worrisome discussion among analysts and investors that had been going on for months. But with the price range of iPhones getting wider than ever, it’s difficult to figure out, using those revenue numbers, just how many iPhone users Apple really lost during the period.

A new report by market research firm IDC shows that the actual user decline was almost twice as large as the sales numbers suggested. In the first three months of 2019, Apple shipped 30 percent fewer iPhones globally, the report showed, with the sharpest decline seen in the U.S., Apple’s largest market.

As a result, Apple’s global smartphone market share has fallen to just 11.7 percent as of the end of March, putting it behind Korea’s Samsung and China’s Huawei as the third largest smartphone seller in the world.

Smartphone makers are facing a tough market in 2019 broadly. For the full year, IDC estimated that global smartphone sales would decline by 1.9 percent from 2018, which will be the third year of slowdown driven by “highly saturated markets in developed countries and slower churn in some developing economies,” the report says.

The trade war remains the primary uncertainty facing smartphone markers globally, IDC noted. And “even without the growing trade tensions between the U.S. and China, the smartphone market has some important challenges that need to be resolved before we see growth again,” wrote Ryan Reith, program vice president with IDC’s Worldwide Mobile Device Trackers, pointing to consumers’ price tolerance and the 5G race among tech giants internationally.

Apple stopped disclosing unit sales of iPhones at the beginning of this year—saying unit sales is an irrelevant measure of the company’s performance—as the tech giant shifts revenue growth from hardware sales to services. 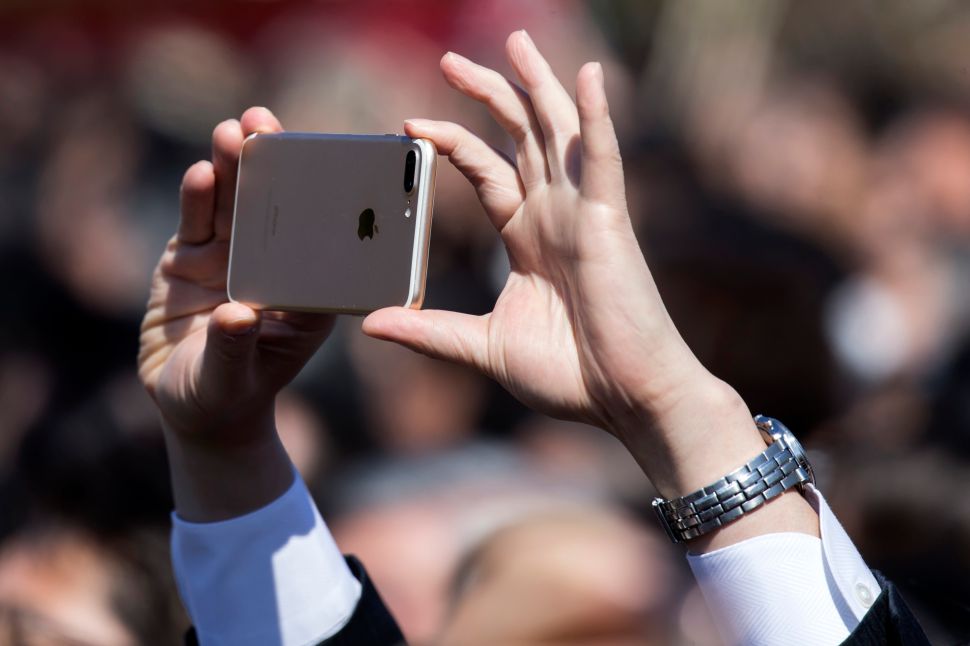