It’s been evident for well over a decade that Beyoncé and Jay-Z are the most powerful couple in show business and that their enormous influence is matched only by their considerable, and collective, personal wealth. Through the lens of discerning artistic criticism, it’s true that as Beyoncé’s body of work has grown more and more layered and resonant with every album and performance, Jay-Z simply hasn’t quite kept pace with his wife when it comes to releasing music that’s generated seismic cultural tidal waves. (Get it? TIDAL waves.) However, according to a new story from Forbes, as of 2019, the “business, man” from Brooklyn has accrued “a fortune that conservatively totals $1 billion,” making him the first hip-hop artist in history to reach billionaire status.

Everywhere you look nowadays, celebrities are diversifying their moneymaking sources independently rather than endorsing outside products they don’t fully believe in. Jay-Z helped to pioneer that strategy. As Forbes highlights in detail, Jay-Z’s billionaire status can be partially attributed to the diverse sources of his income: he has significant investments in fine art, marquee liquor brands and prime real estate, as well as lucrative stakes in companies like Uber.

Additionally, Jay-Z has used his power as a mogul to call attention to fundamental social inequalities which still hamstring marginalized communities. As Observer previously reported, last November, Jay-Z (given name Shawn Carter) successfully paused a legal battle between his company, Roc Nation, and Iconix on the grounds that the dearth of black arbitrators available to handle the case could lead to an unconsciously biased outcome.

It’s by no means insignificant that Jay-Z has just become the first hip-hop artist in history to build a billion dollar empire; it means that he has immense power to give back to those most in need of financial assistance. Relatedly, Jay-Z is the co-founder of a consumer-focused VC fund called Marcy Venture Partners which, as of Monday, led a successful round of funding for a New Jersey-based culinary startup called Partake Foods.

At the end of the day, Jay-Z’s brilliantly strategized ascent in business is as operatic as the hit songs that made him a legend. It’ll be fascinating to see what he does next. 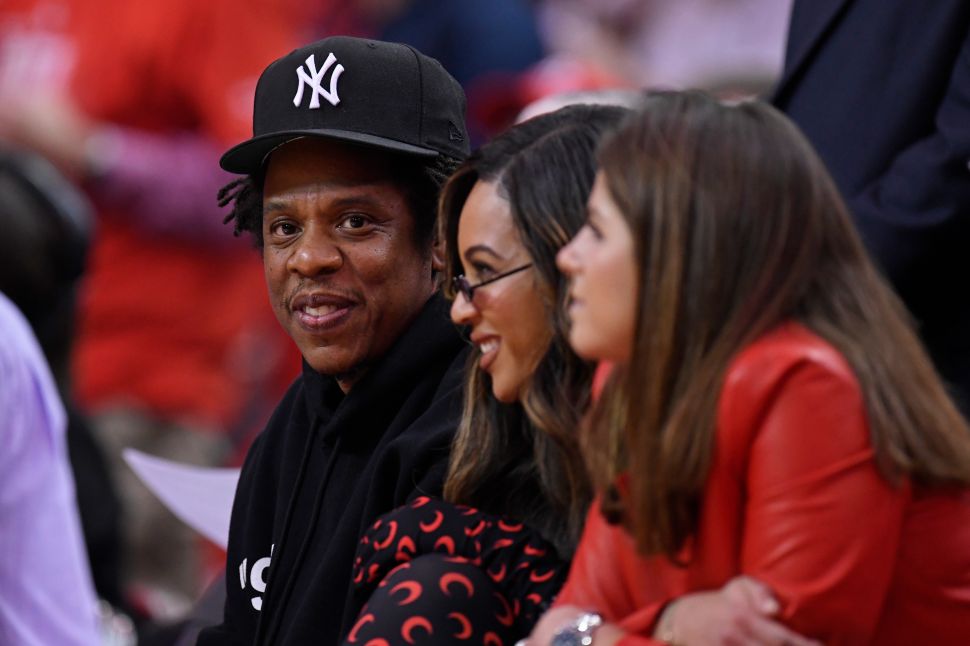