Medina, Washington, a small suburban town outside Seattle, houses perhaps the highest number of America’s top 0.01 percent. The city currently has a medium home value of $2.77 million, according to Zillow, and is home to such mega-billionaires as Bill Gates and Jeff Bezos, the two richest people in the world.

Contrary to popular belief, however, the municipal government of this billionaire-studded town is struggling to make ends meet with the tax dollar raised from the expensive homes in the area.

“You may find it hard to imagine that the City doesn’t have enough income to sustain current service levels, particularly in this economy. While property values continue to rise, the City’s tax revenues don’t rise in tandem,” the City of Medina told local residents a June newsletter.

The reason is two-fold. First, under the property tax law in Washington State, local governments are prohibited from raising property tax rates for more than one percent without a public vote. That cap increase, coupled with Washington’s already low property tax rates, made it impossible for the city to keep the tax income growth in pace with expense increases.

Based on the state’s one percent cap growth rate and Medina’s total property tax income this year ($2.8 million), the city can only get a maximum additional $28,000 in tax income next year, which is “not nearly enough to cover the rising cost of services,” the June newsletter said. “Fire services alone increased by nearly double that amount in 2019.”

The second—and worse—problem is that only eight percent of the property tax income will be used to fund city operations. The rest will go to the county, local schools, regional transit and other public services.

Medina is currently running a $500,000 deficit, according to the city website, and expects it to grow to $3.3 million within five years. To close the gap, the city will hold a public vote in November to lift the cap on property taxes. 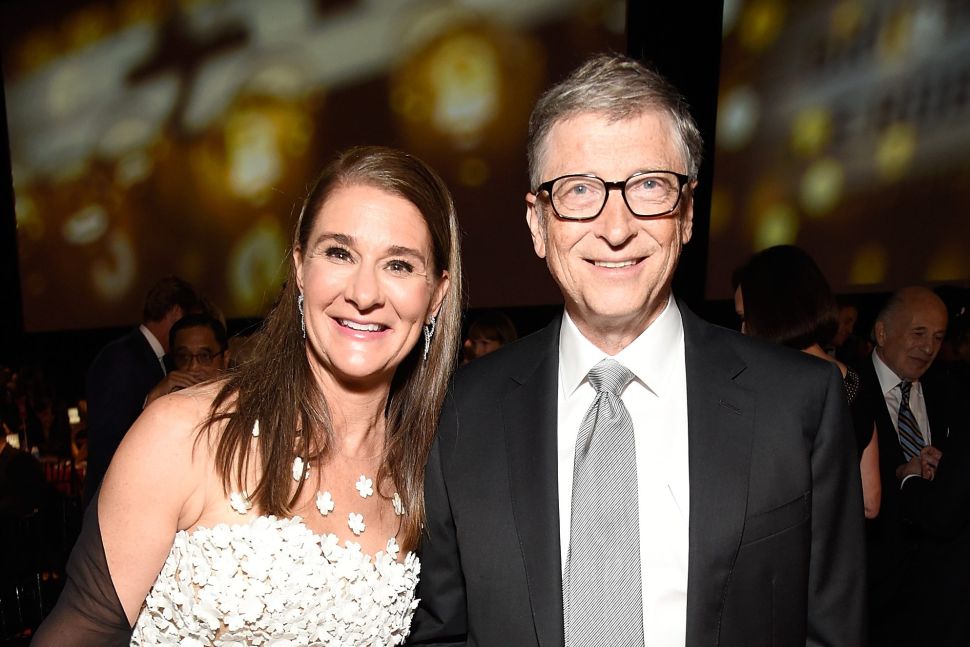