There comes a time in every celebrity’s life when they realize that the demands of their work are taking a toll. Flitting in and out of meetings with studio heads yelling about the next big opportunity, having to smile on the red carpet when you’d rather stay home and flying first class next to too-friendly oil billionaires can be exhausting, after all.

It’s at this point that the smartest among the very rich and famous decide that what they really need is to shake things up and move to New York City. Taylor Swift did it (and built her brand around it for a while), and now Jennifer Lawrence has followed suit. And not only did Jennifer Lawrence move to New York, she found herself a quintessentially Manhattan man. A gallery director, no less!

Jennifer Lawrence talked about this transitional period in her life in a new interview with Catt Sadler, a seasoned and beloved entertainment journalist who departed E! News after she discovered her coworker Jason Kennedy was making double her salary. Lawrence and Sadler talked about pay equivalence in Hollywood, but everyone talks about pay equivalence in Hollywood.

What was more novel was listening to Lawrence talk about her year-long break from acting. “I really got to the bottom of things that I was really passionate about, that didn’t just have to do with film. Politics and our country and democracy, and I really got to know myself,” she said. “I met somebody, I fell in love, and I started a new life in New York. It’s not as private as I would love for it to be, but I have been doing things that I didn’t actually think that I could. I used to have a stigma about, you know, I’d get nervous before going to restaurants, or I felt like I couldn’t go to dive bars. There were just certain things, like, ‘Oh, I can’t do that.’ And then the past year, I’ve just been doing all of them. And I feel like my life is more well-rounded because I took time off.”

Jennifer Lawrence is a fascinating actress, at least partially, because of timing. The explosion of her career in 2012, due to a little movie called The Hunger Games, coincided perfectly with the meteoric rise of BuzzFeed, a relatively fresh new website that was best known for churning out aggregated listicles. As Lawrence began showing up on talk shows, BuzzFeed profited hugely from the repackaging and distribution of her endless witticisms, gaffes and ridiculous facial expressions, and in turn, a wider internet audience became deeply familiar with this endlessly watchable woman who couldn’t seem to stop shooting her mouth off.

That’s why it’s a little disconcerting to encounter this vastly matured version of Lawrence, seven years later. You have to wonder if the years she spent being perceived as a wacky loose cannon actually got to her, and if she’s now resorted to toning her interviews way down. That’d be a shame, because there’s no one else I can think of who’d tell such perfect stories about shitting her pants on Letterman. 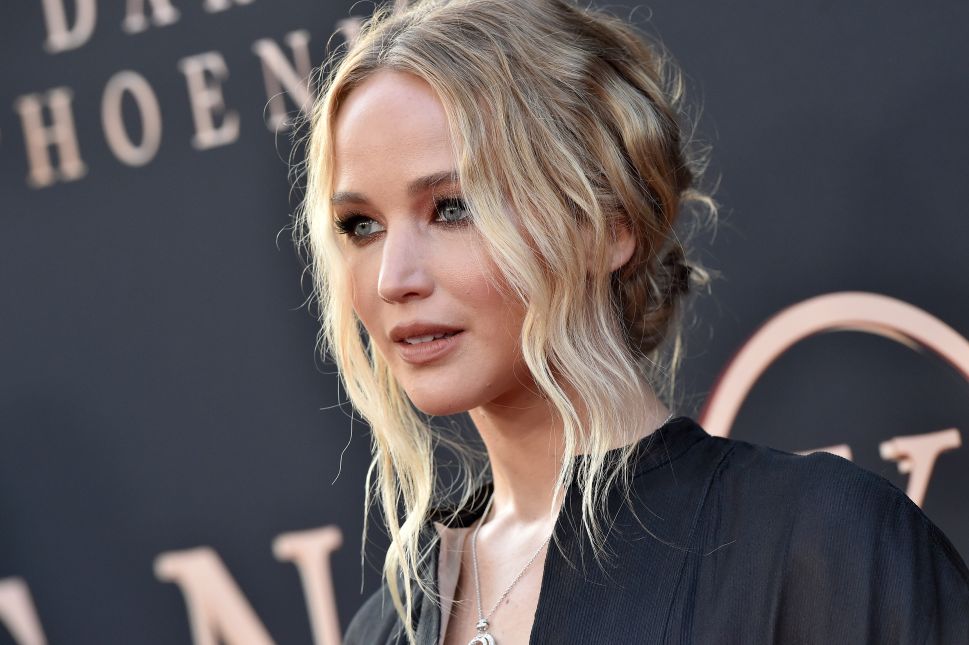