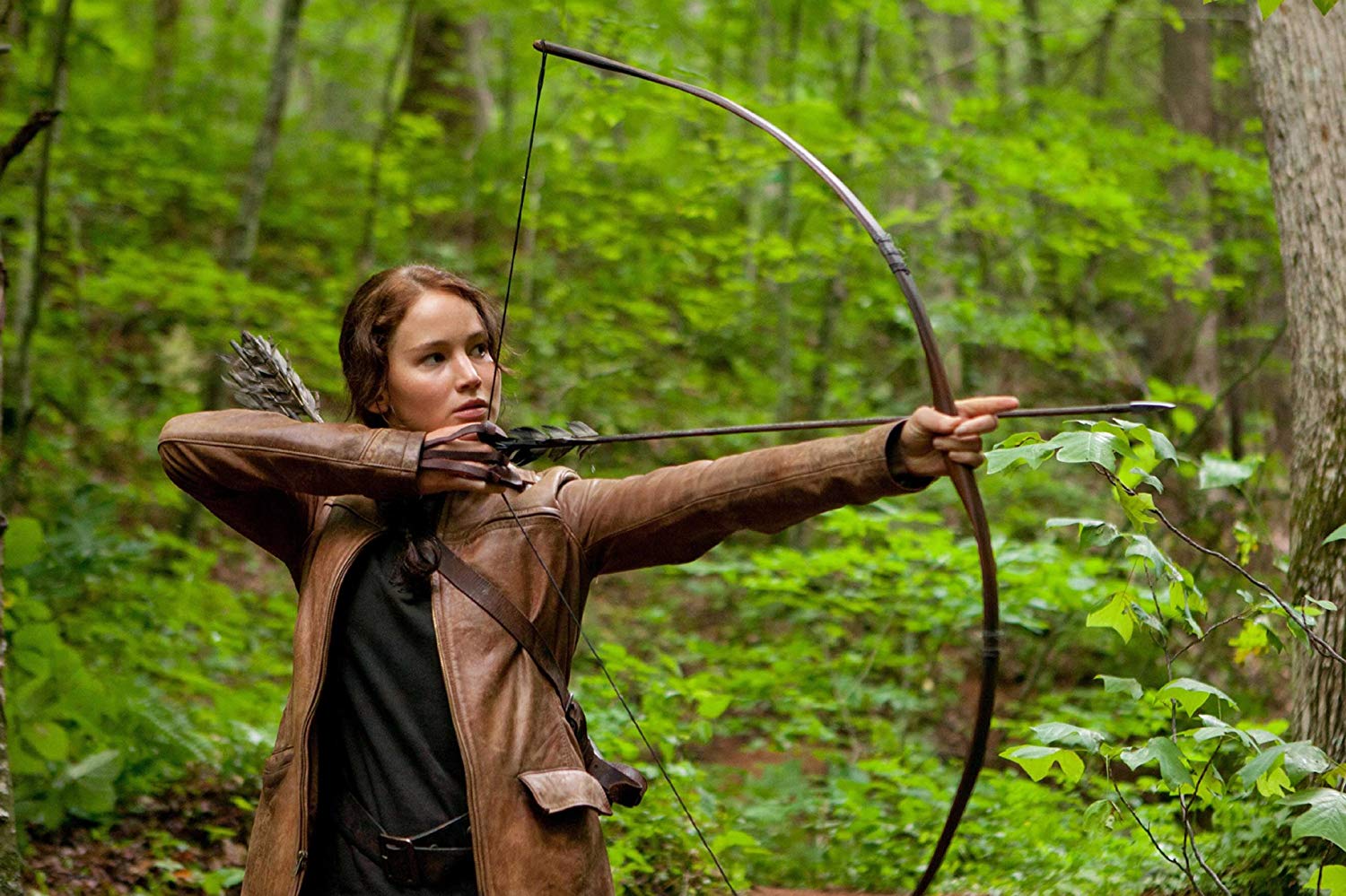 Is The Hunger Games still a viable franchise? Lionsgate

Over four films, Jennifer Lawrence’s The Hunger Games franchise grossed nearly $3 billion worldwide for Lionsgate. Yet while the final two entries in the series still made a bundle at the box office, they both saw diminishing returns in terms of ticket sales as well as divisive critical reactions. This raises the question: is The Hunger Games still a viable blockbuster franchise? We’re likely to find out.

On Monday, Scholastic announced that author Suzanne Collins is writing a prequel, “Untitled Panem Novel,” to her best-selling book series set for release on May 19, 2020. Lionsgate is already in talks to adapt the book, which will be set 64 years before the original, for a movie, TheWrap reports. Given the time period of the book, Lawrence—who is quietly in need of a hit film—is not expected to appear.

“With this book, I wanted to explore the state of nature, who we are, and what we perceive is required for our survival. The reconstruction period 10 years after the war, commonly referred to as the Dark Days—as the country of Panem struggles back to its feet—provides fertile ground for characters to grapple with these questions and thereby define their views of humanity,” Collins said in a statement.

In retrospect, the massive success of The Hunger Games is something of an anomaly in modern Hollywood. At the time of the original’s big screen arrival in 2012, the film industry was becoming exceedingly reliant on known commodities. Without any audience awareness outside of the books, the big screen franchise’s breakout stands as a rarity in a time when studios are mining their own libraries for titles that audiences hold pre-existing connections to.

“I still maintain that The Hunger Games was the last mega-bucks ‘new to cinema’ franchise we’re probably ever going to see outside of already established brands,” Scott Mendelson, film critic and box-office pundit at Forbes, told Observer when discussing the state of franchise filmmaking today.

Lionsgate is currently enjoying the continued success of the mini-major John Wick franchise, while simultaneously licking its wounds from Hellboy‘s box office flame out ($22 million worldwide against a $50 million budget).

“As the proud home of the ‘Hunger Games’ movies, we can hardly wait for Suzanne’s next book to be published. We’ve been communicating with her during the writing process and we look forward to continuing to work closely with her on the movie,” Joe Drake, chairman of the Lionsgate Motion Picture Group, said in a statement.

The key to continuing a series is making A) quality subsequent entries (duh) that are good enough to attract audiences on merit alone and B) adjusting the formula so that sequels/prequels/reboots feel fresh enough to avoid repetition and stagnation. If the studio can effectively resurrect The Hunger Games franchise with this prequel, it will give it another useful weapon in Hollywood’s franchise wars, while reinforcing the industry’s reliance on existing intellectual property presented with new tweaks. If the prequel fails to connect, it will be another lesson in the shelf life of franchises and the perils of finite concepts that don’t evolve and adapt. 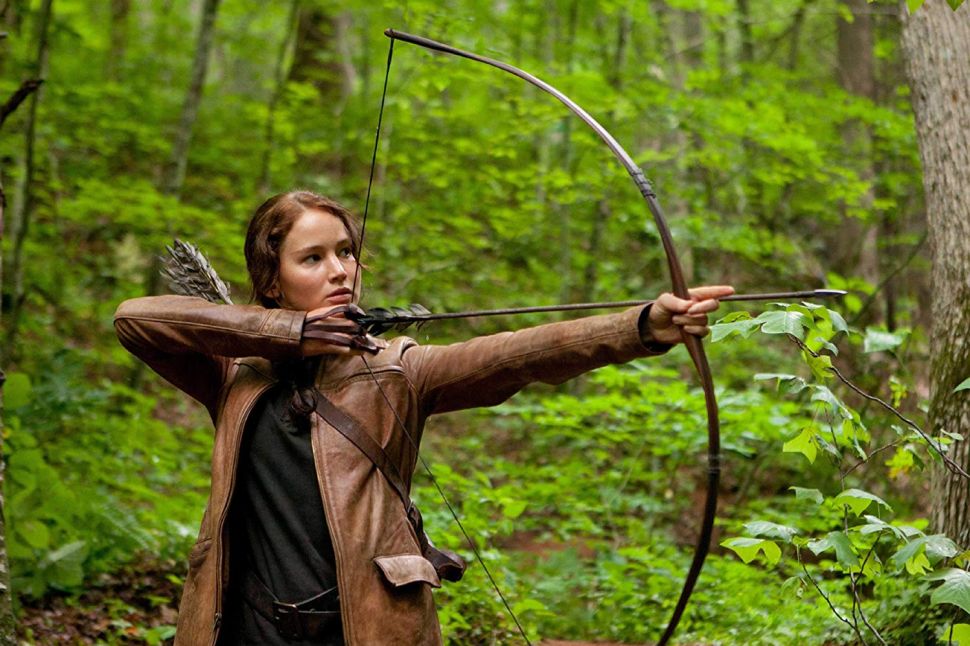