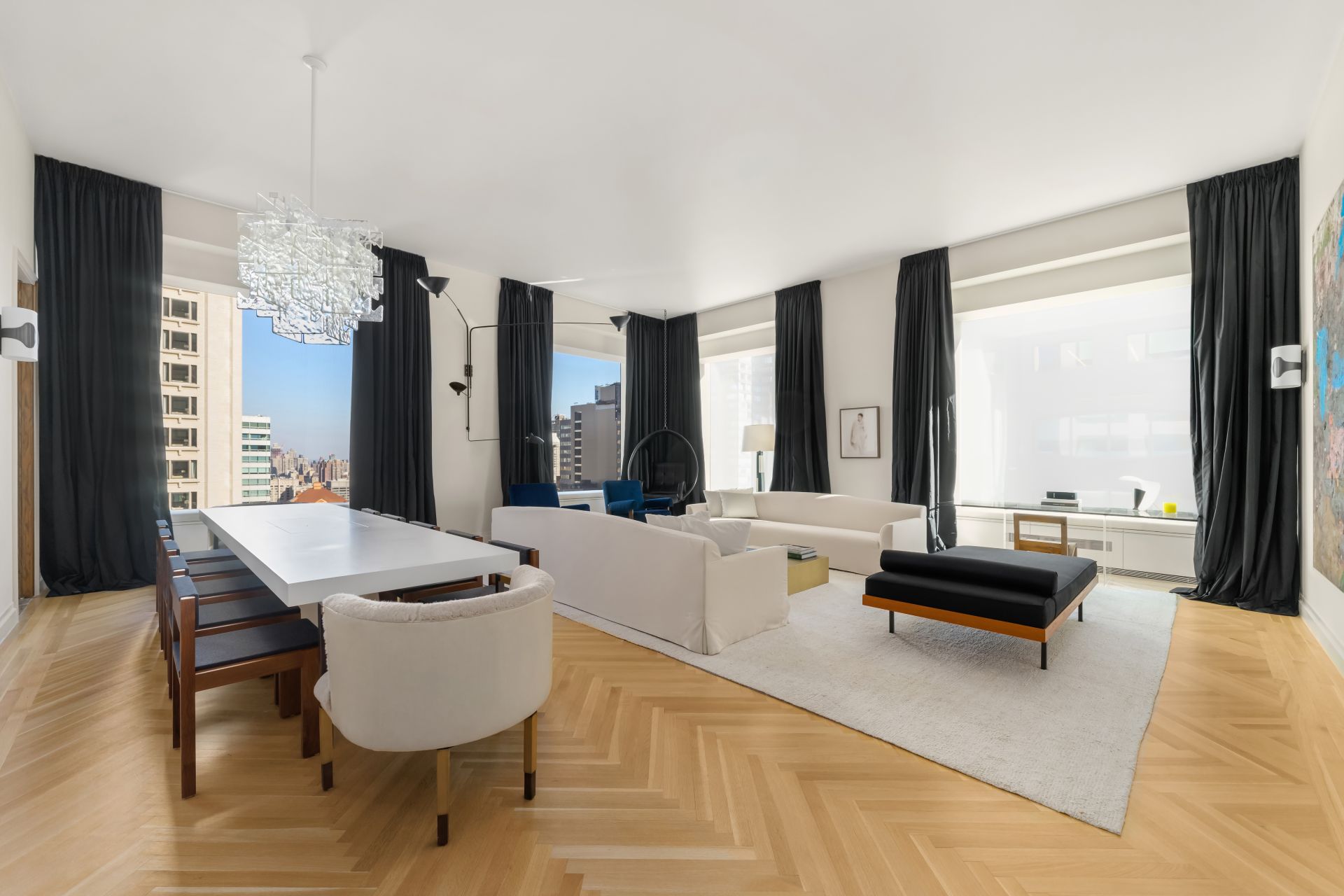 Jennifer Lopez and Alex Rodriguez found a buyer at 432 Park. Scroll through to see inside the home.
Courtesy Evan Joseph 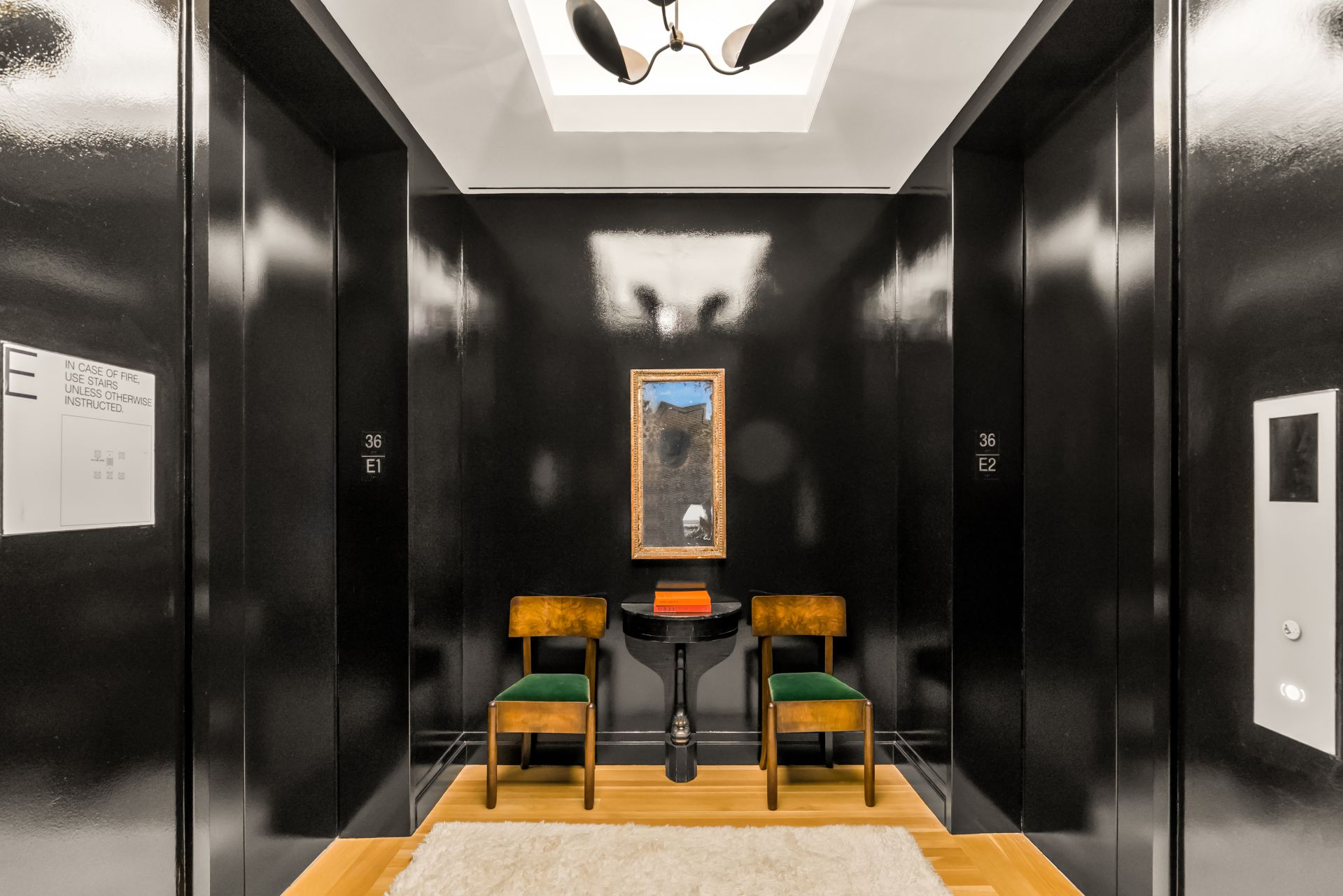 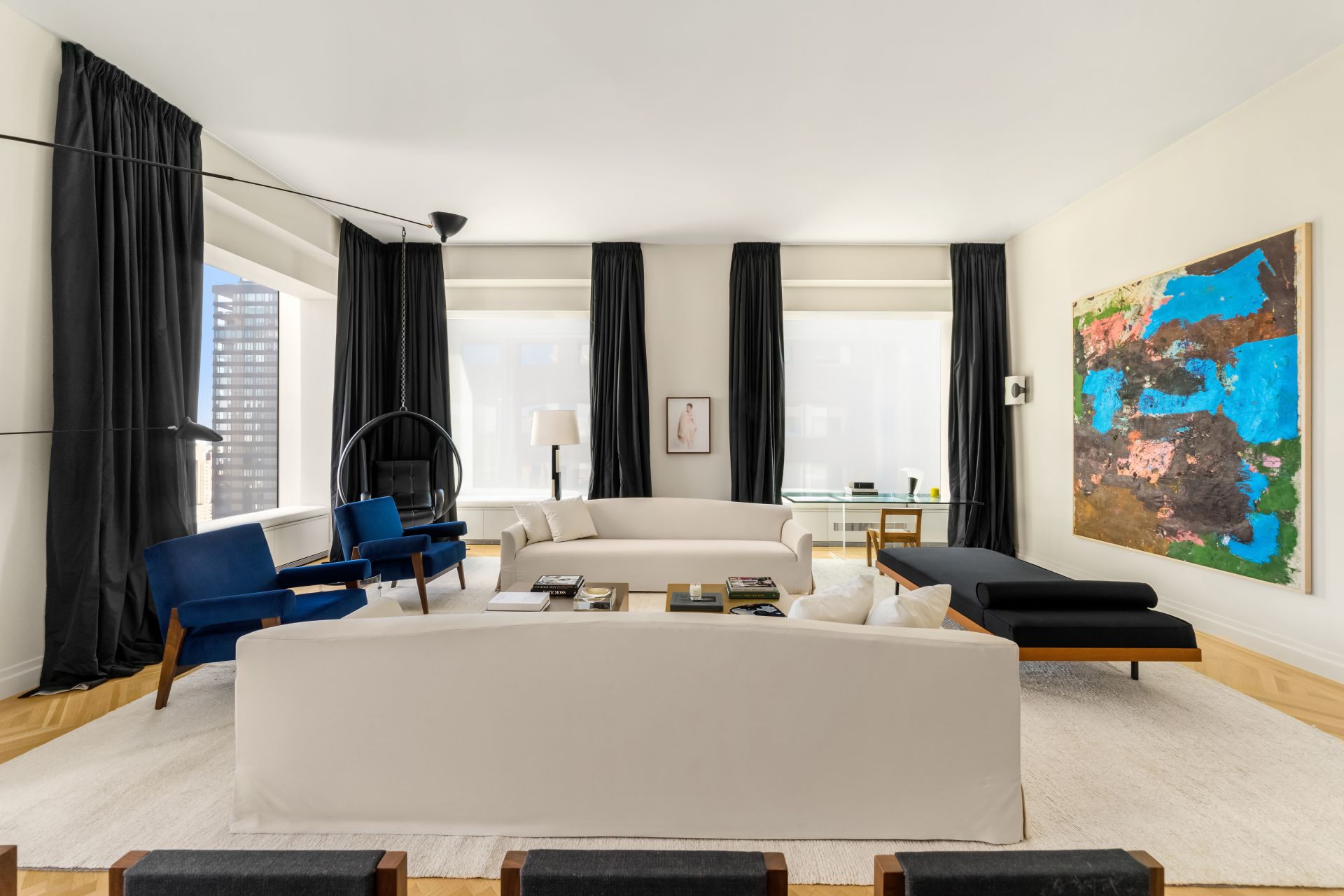 They bought the home just over a year ago.
Courtesy Evan Joseph 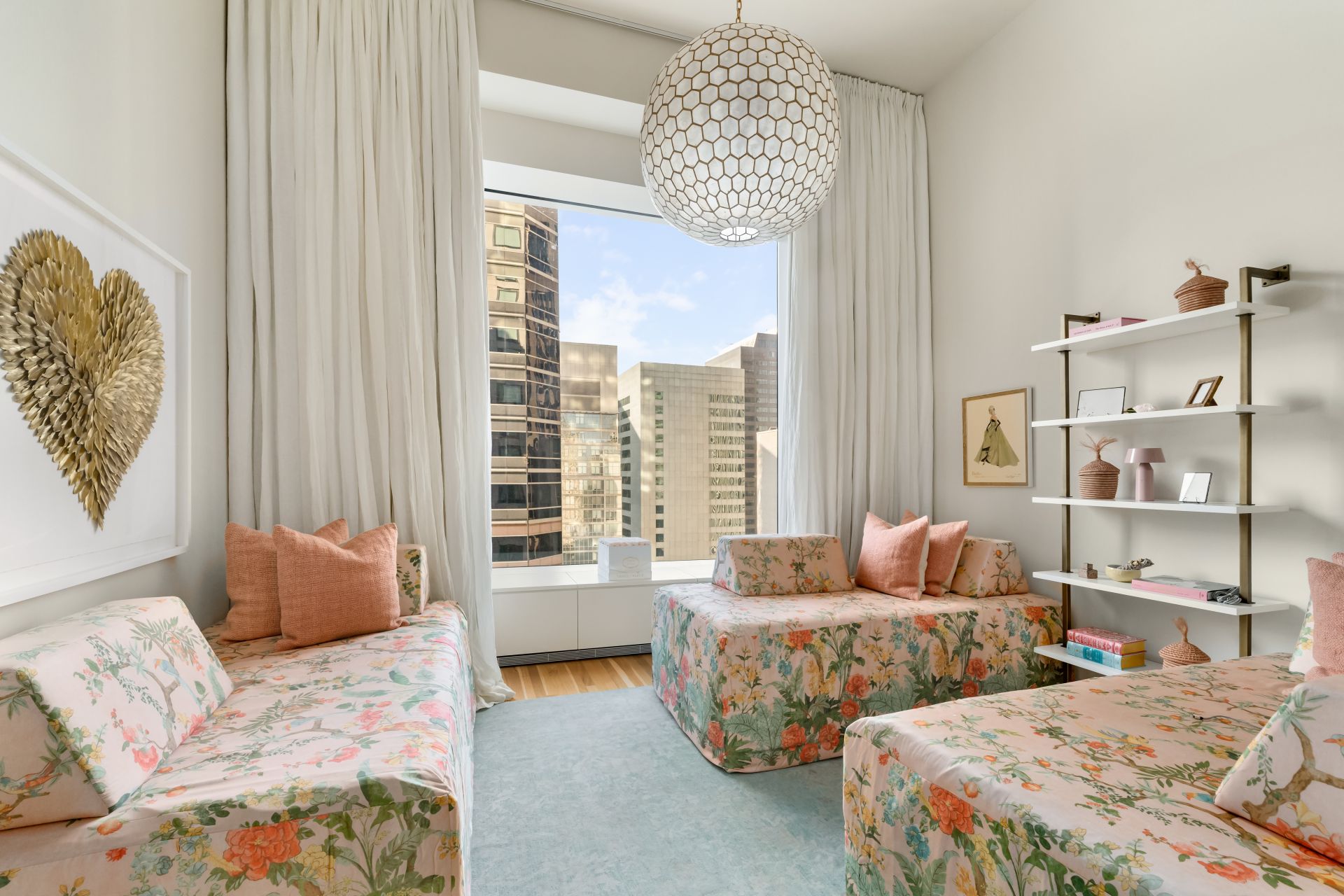 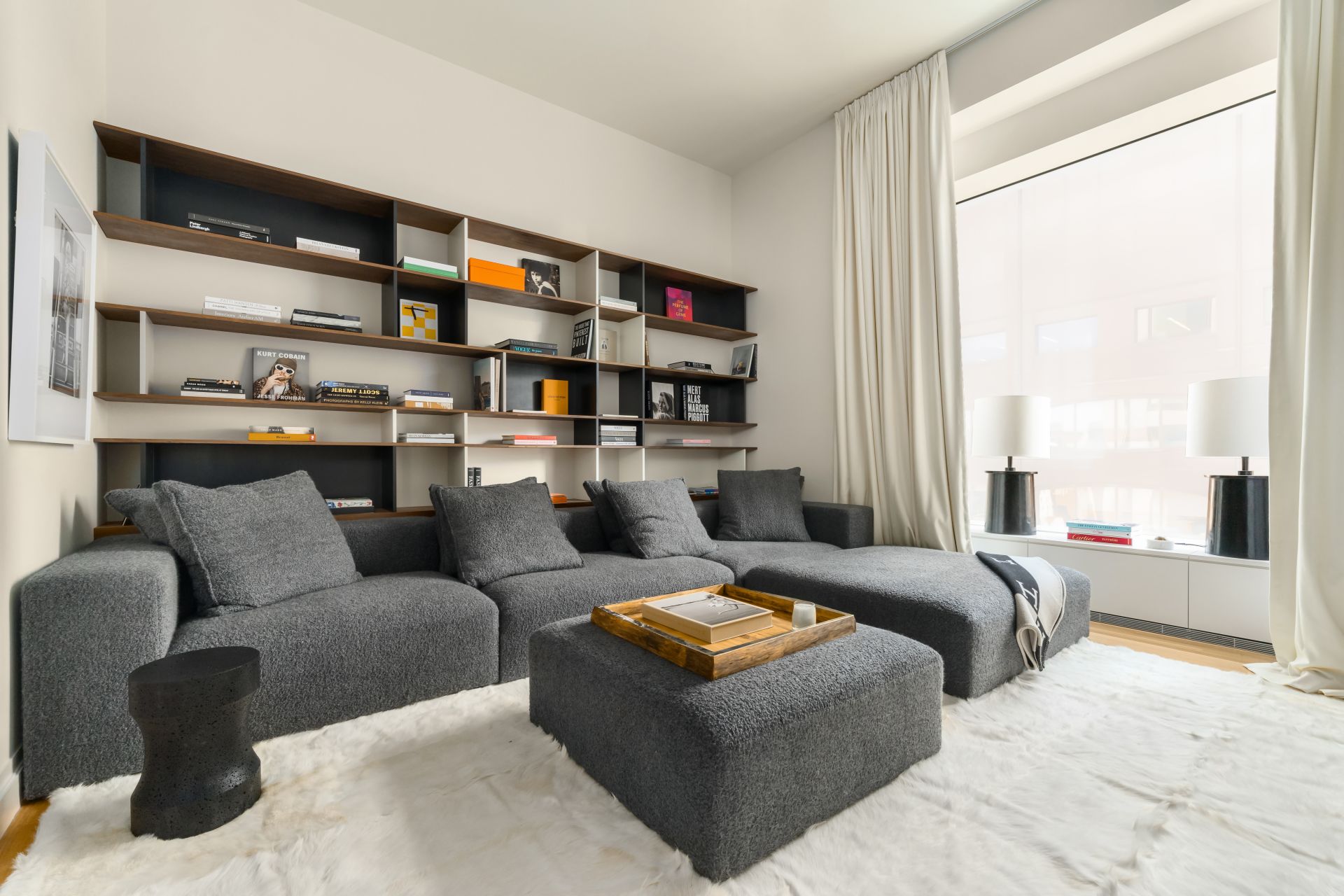 It occupies a half floor of the building.
Courtesy Evan Joseph 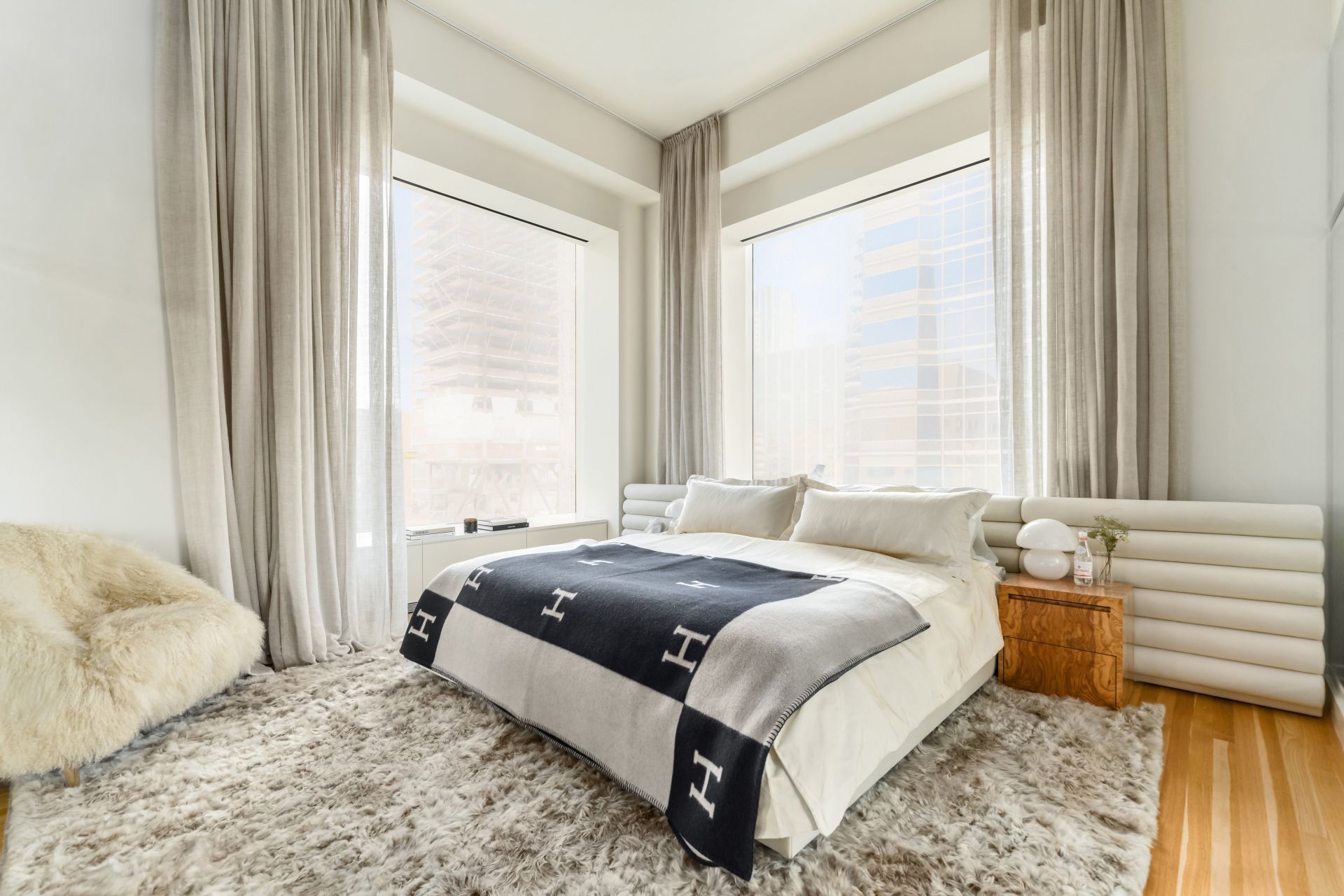 The apartment was on the market for $17.5 million.
Courtesy Evan Joseph 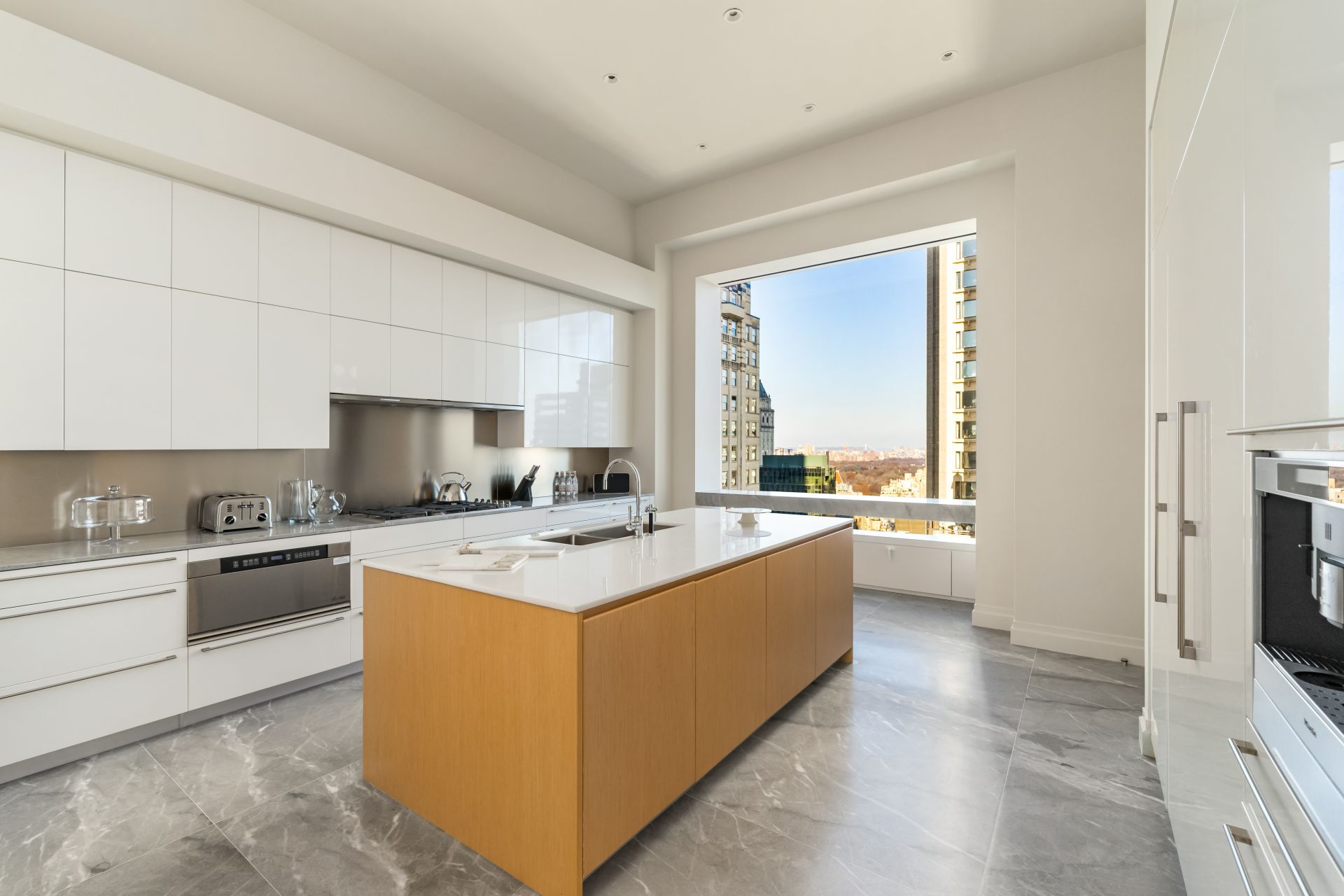 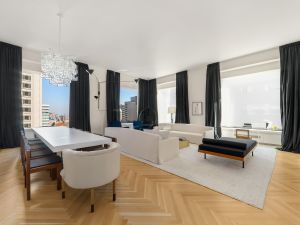 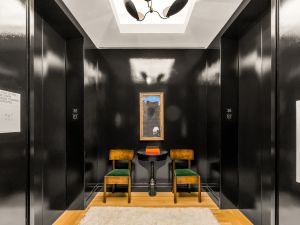 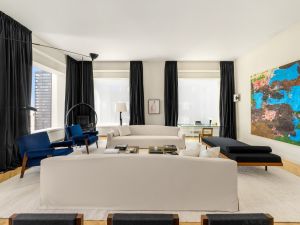 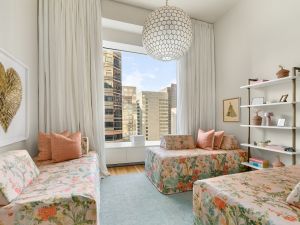 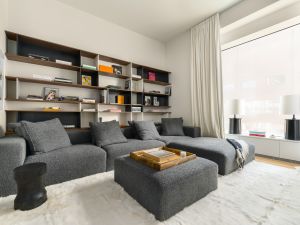 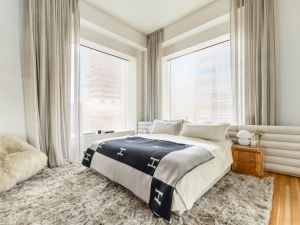 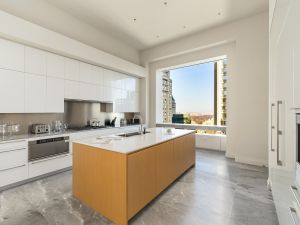 It has been a very busy year for Alex Rodriguez and Jennifer Lopez, and not just with their engagement. The couple has also been quite active on the real estate front, buying and selling multimillion-dollar houses in New York and on the West Coast.

Lopez and Rodriguez’s first big home purchase was a sleek condo at the box-like supertall that is 432 Park Avenue. The duo paid $15.32 million for the three-bedroom, 4.5-bathroom aerie in February 2018, but less than a year later came to the conclusion that it simply wasn’t big enough for the whole family, as they both have two children from previous marriages.

As such, the 4,003-square-foot apartment landed on the sales market for $17.5 million in January, and now they’ve secured a buyer. As first noted by the New York Post, the unit is now in contract at its listing price.

The apartment encompasses a half-floor at the building, and is entered via a private elevator landing. There is solid oak flooring throughout, as well as ceilings that soar over 12 feet, per the listing held by Adam Modlin at Modlin Group.

There’s also a corner living and dining area, as well as a library.

Perhaps this will speed up the couple’s search for their next New York home, as they’ve been looking at a few pricey downtown abodes—the former New York Yankees captain recently checked out the $42.5 million penthouse atop the Puck Building in Soho.

Lopez is having less luck securing a buyer for her plush penthouse at the Whitman. It’s now on the market for a hefty $24.99 million, but at least it’s less than the $26.95 million the apartment was originally listed for back in October 2017.