Jessica Biel, Hollywood actress and the wife of pop star Justin Timberlake, has told on herself. On Wednesday, news broke that Biel had spent a sunny West Coast day lobbying California lawmakers at the state capitol alongside Robert F. Kennedy Jr., who is an activist and self-proclaimed “skeptic” when it comes to vaccines. Kennedy posted a series of pictures on Instagram in which he praised the “courageous” Biel for joining him on the field trip, wherein the two had teamed up to advocate against a proposed bill that would add more oversight into the process by which parents can seek medical exemptions from vaccinations for their children.

On Thursday morning, after Biel had likely caught wind of the headlines labeling her an anti-vaxxer, the actress posted a haughty Instagram caption in which she denied the claim. “I am not against vaccination—I support children getting vaccinations and I also support families having the right to make educated medical decisions for their children alongside their physicians,” she wrote. “My concern with #SB276 is solely regarding medical exemptions.”

Initially, Biel mistakenly wrote that the bill she was opposed to was “SB 277,” a California bill which eliminated vaccine exemptions based on personal belief from school requirements in 2015. She’s since updated the caption.

“My dearest friends have a child with a medical condition that warrants an exemption from vaccinations, and should this bill pass, it would greatly affect their family’s ability to care for their child in this state,” Biel continued.

However, an anonymous California legislative staffer told Jezebel reporter Anna Merlan that Biel had also explained her stance on vaccines in her own life; she neglected to elucidate this opinion on Instagram. In the meeting with Kennedy, “Jessica said that her doctor recommended the regular vaccine schedule for her kid and she refused,” the staffer wrote. “She practically admitted to doctor shopping, which SB 276 is trying to prevent. She said she wants safe vaccines and mentioned ‘corporations’ a lot.”

In California, immunization is required for all children attending public or private school. The state’s laws are stringent, but in 2019, the nation is also experiencing the largest number of measles cases since 1992, according to the Centers for Disease Control and Prevention.

Biel can flip-flop on Instagram all she wants, but that doesn’t change the fact that she’s actively lending credence to ideas that have no scientific credence or basis in reality. Let’s see how well her field trip plays out with her hopefully more sane neighbors, shall we? 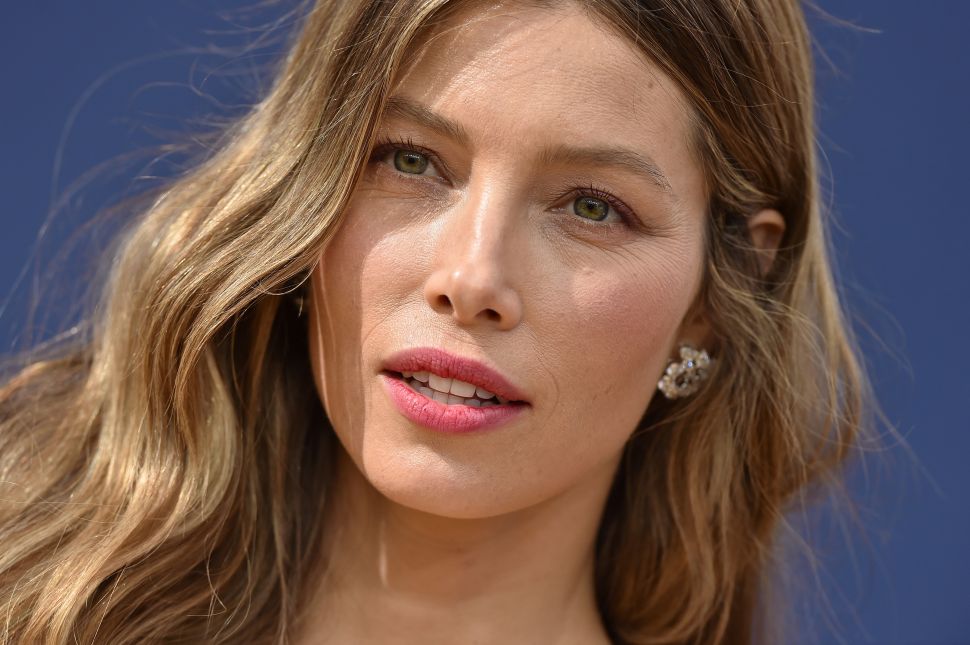