After months and months of speculation, J.J. Abrams’ highly publicized free agency is coming to a close. The prolific writer-producer-director is set to sign a massive $500 million deal with WarnerMedia, according to The Hollywood Reporter. WarnerMedia and Apple had reportedly emerged as the front-runners in the Abrams sweepstakes in recent weeks and this deal is expected to encompass film, television, digital content, music, games, consumer products and theme-park attractions. While the versatile content creator will clearly have his hands on several projects and mediums for the studio, we’re most excited by the treasure trove of big screen intellectual property he now has access to.

Abrams will undoubtedly continue to dabble with original concepts along the lines of his 2011 alien feature Super 8, but WarnerMedia provides him with a bundle of shiny new blockbuster toys to play with. Here are five that should excite moviegoers. 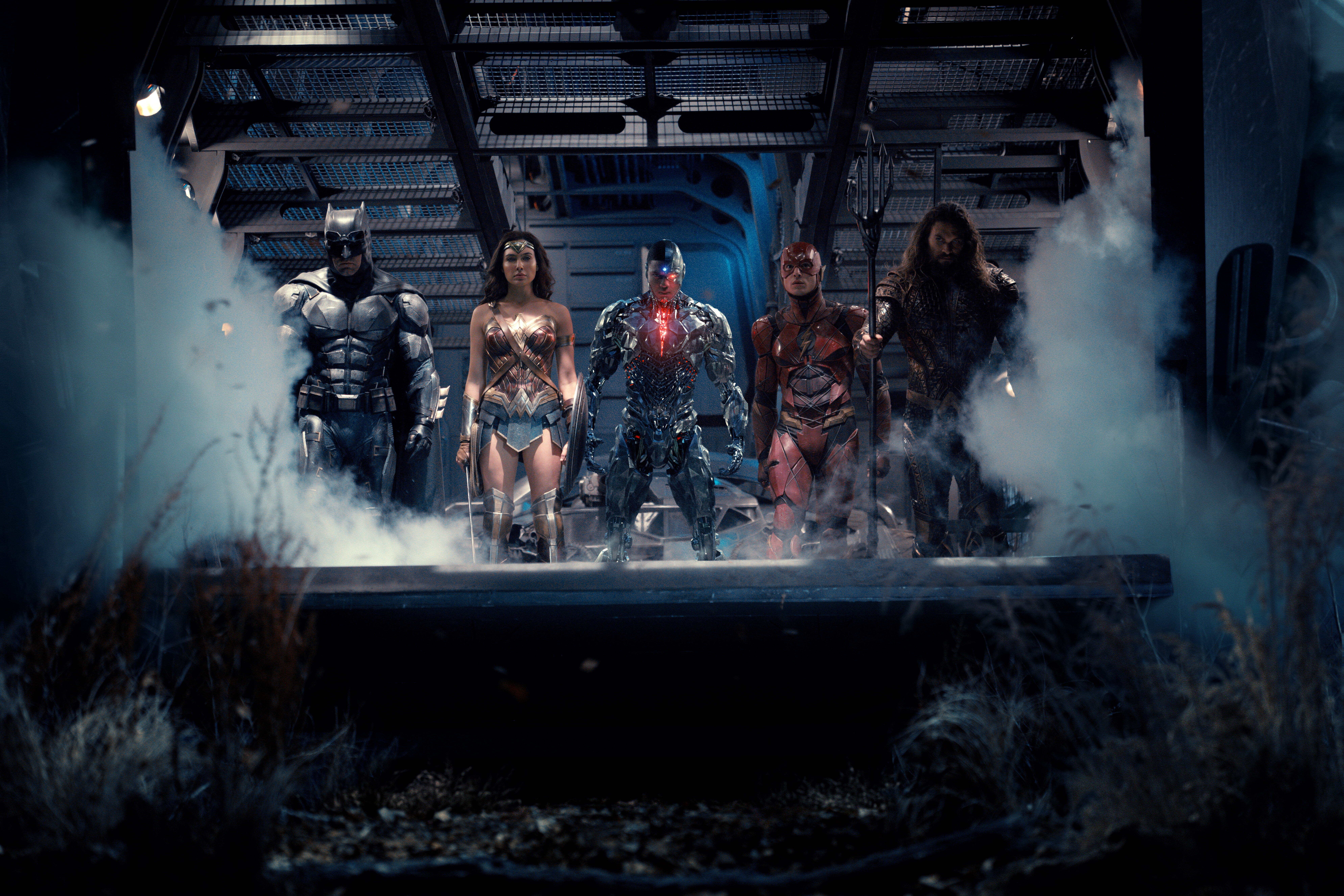 Warner Bros. Pictures is home to the DCEU. That shared superhero continuity continues to move away from the direction established by initial architect Zack Snyder, opening the door for Abrams to step in as the DCEU’s general manager (think Marvel’s Kevin Feige) if he so chooses. Specifically, Abrams has often been mentioned as a preferred candidate to oversee a Superman film or the long-gestating Green Lantern Corps. In fact, Abrams previously wrote a script for the un-produced Superman: Flyby in the early 2000s, though that adaptation included some head-scratching choices.

Still, Abrams’ knack for reinvigorating stalled properties and his capable grasp of optimistic whimsy could lead to a hyped reboot of the Superman property. 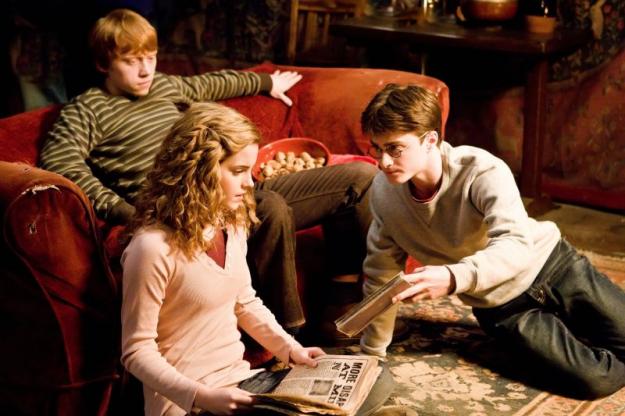 Dating back to 2007, the last six films set in J.K. Rowling’s Wizarding World have all been directed by David Yates. While Yates is a capable filmmaker, the franchise could do with some fresh blood to liven things up. The negative reception to Fantastic Beasts: The Crimes of Grindelwald and its underwhelming box office returns have clouded the future of that franchise and it’s unknown where WB will go for here.

It’s easy to see a scenario in which Abrams lends a creative hand either as director, writer or producer of Fantastic Beasts 3, or perhaps as a driving force behind an exclusive Wizarding World TV series for WarnerMedia’s streaming service. There’s also always the possibility of Abrams one day overseeing an adaptation of Harry Potter and the Cursed Child, the hit play that picks up 19 years after The Deathly Hallows.

Abrams isn’t exactly known for his innovative visual language, nor has he dabbled in the R-rated territory that The Matrix films like to occupy. But he’s a flexible storyteller who can seamlessly adopt the tone and style of a given franchise. We wouldn’t say no to an Abrams-helmed prequel starring Michael B. Jordan as a young Morpheus.

Let’s not beat around the bush: Legendary Entertainment and Warner Bros.’ Godzilla: King of the Monsters is badly under-performing at the box office. That’s a real bummer given the unique and successful approach the series has taken to get to this point. It’s especially concerning with next year’s Godzilla vs. Kong already in post-production. Should WB push ahead with the product as is? Should they delay the film and sink even more money into in an attempt to “fix” the franchise? There are no simple answers.

But as we’ve seen from Abrams throughout his career, he has a keen eye for creature design. Should the MonsterVerse survive, we’d love to see what creative kaiju hi-jinx he could conjure up. Maybe under Abrams, the MonsterVerse could swing the opposite way and focus on smaller, more personal stories in the vein of E.T.

Abrams has always listed Stephen King as a big influence on his work and WarnerMedia just so happens to own the rights to a number of King’s titles. There’s the ongoing It franchise, with Chapter II set to hit theaters in September. Doctor Sleep, the sequel to The Shining, is slated to arrive in October. Hulu’s Castle Rock, which Abrams executive produces through Bad Robot and Warner Bros. TV, is inspired by the prolific author’s works. At one point, Warner Bros. Pictures and CBS Films were even developing a big screen adaptation of The Stand, though that project has since been redesigned as a TV series for CBS All Access.

Sadly, Sony’s The Dark Tower bungled King’s magnum opus and fans of the book series remain skeptical of Amazon’s TV adaptation. But if there was ever an orchestrator capable of bringing together the sprawling threads of King’s vast output, it’s the super-fan Abrams. 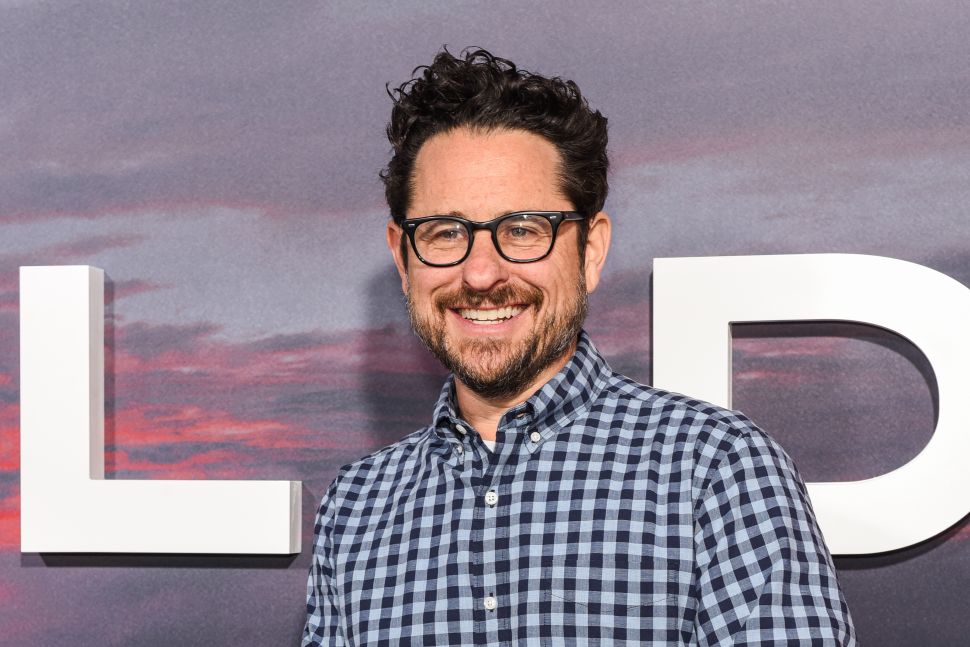