The 2020 presidential candidate took to Twitter on Thursday to voice his criticism of the current tax laws that favor large profitable companies over individuals.

“I have nothing against Amazon, but no company pulling in billions of dollars of profits should pay a lower tax rate than firefighters and teachers. We need to reward work, not just wealth,” Biden tweeted, linking to a recent New York Times article illustrating corporate tax payments.

While Biden surely didn’t mean to single out Amazon, the company happened to be at the top of the chart when it comes to the ratio of its taxes paid versus annual profits.

Just a few hours after the initial tweet, Amazon’s news account “clapped back,” you could say, with some relevant stats in a quote tweet. The company’s account emphasized the fact that Biden’s problem isn’t with the e-commerce company, but with the American tax system.

We’ve paid $2.6B in corporate taxes since 2016. We pay every penny we owe. Congress designed tax laws to encourage companies to reinvest in the American economy. We have. $200B in investments since 2011 & 300K US jobs. Assume VP Biden’s complaint is w/ the tax code, not Amazon. https://t.co/uPUv1Tzlma

The chart included many of the country’s top Fortune 500 companies receiving federal rebates from the government to “invest” back into the economy. For example, in 2018, Amazon received a $129 million refund despite recording $11.2 billion in profits. Other corporations like Delta, Chevron and General Motors also received federal tax rebates last year, though Amazon topped the list in the sum of rebates.

While Biden’s comments were meant to highlight the “broken” tax system many non-wealthy American individuals find frustrating, it’s clear from the replies that blaming the companies isn’t helping his case. The pushback is in contrast to the voter support that other candidates like Sen. Elizabeth Warren and Sen. Bernie Sanders receive when they express anti-corporate sentiments against the all-powerful Silicon Valley. For example, Sanders has used his campaign platform to criticize on-demand services, like Uber and Lyft, for not paying its drivers fair wages.

Meanwhile, Warren has consistently outlined the ways Big Tech players take advantage of policies that benefit their bottom lines. Back in April, the Massachusetts senator went as far as calling for CEOs to be jailed for mishaps committed on behalf of their companies. 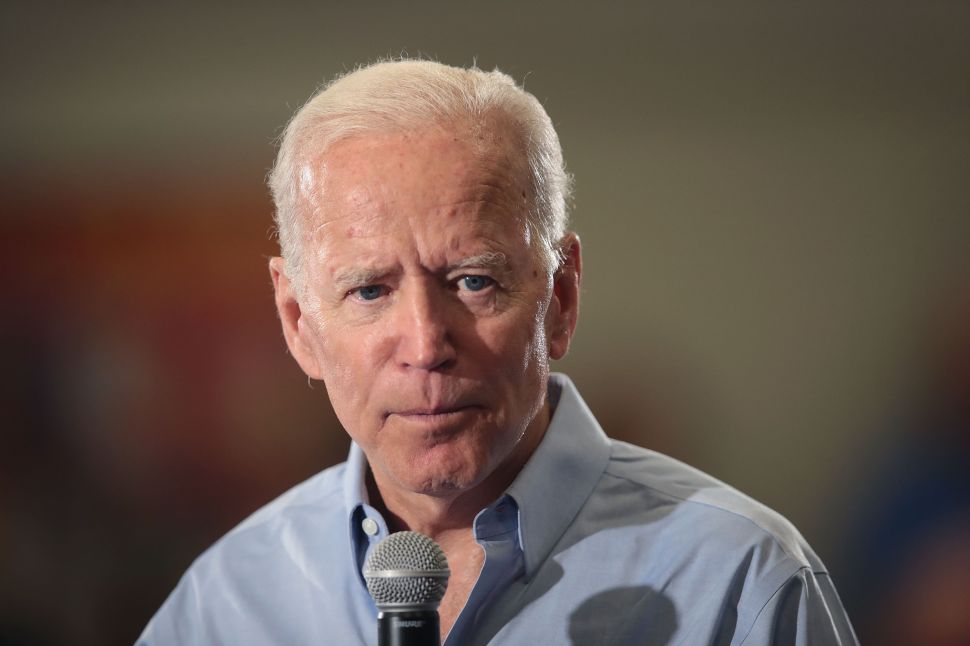