Netflix currently boasts nearly 150 million worldwide subscribers; Amazon Prime Video has an estimated 25 million to 30 million users; Hulu announced last month that its customer base had grown to 28 million. The entertainment industry is increasingly broken down into quantifiable benchmarks, particularly when it comes to the competitive streaming wars. Even if these overall figures don’t paint a complete picture of progress, they have been anointed as the key detail when comparing the powerful streaming forces. As Disney+ enters the fray later this year, Disney CFO Christine McCarthy has said the streamer will be shooting for between 60 million and 90 million subscribers by 2024.

Where does that leave WarnerMedia? The company is attempting the same vertical move as the rest of the industry, and it possesses the IP-rich library—which will be built around HBO, Warner Bros. and Turner—to do so. But amid rapidly changing format plans and rollout details, no one is quite sure what to make of WarnerMedia’s looming foray into direct-to-consumer business.

“Media has moved into an environment where scale is essential,” WarnerMedia CEO John Stankey told CNBC recently. “Somebody in the legacy media space will build a platform of scale and get to 70 million to 80 million subscribers. We’d like it to be us. If you keep the cultures separate, you’ll never get the benefits the three together [HBO, Warner Bros. and Turner] bring.”

As CNBC notes, Stankey isn’t necessarily aiming to win the streaming wars. But he does believe that the influx of over-the-top competitors will eventually winnow itself down to four or five survivors and he intends WarnerMedia to be one of them. They’ve got a shot—the company will have the rare potential for immediate scale with 35 million U.S. HBO subscribers (who all have access to HBO Go) and eight million HBO Now subscribers. That’s an immediate advantage other newcomers can’t match.

Last week, it was reported that WarnerMedia will completely do away with its planned three-tier streaming offering in favor of a subscription-only service priced between $15 and $18 per month. HBO Now currently costs $14.99 per month and houses a library one-fifth the size of the company’s upcoming service. Once the streamer is more settled, Stankey has said that an ad-supported model could be introduced. It will eventually balance original programming, library content and third-party offerings from other studios and streamers.

“We need to maintain a higher degree of quality for the aggregate offering than what you might see on Netflix or Amazon and find a middle spot between those two in terms of volume,” Stankey told CNBC. “I believe we have a good white space to go to.” 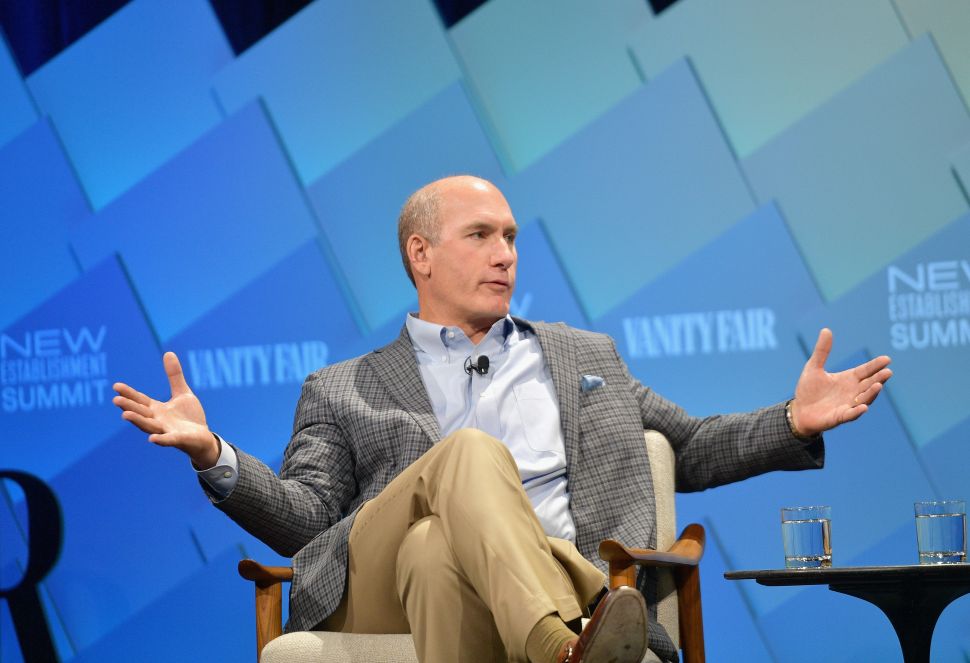