“Vice President Biden, I do not think you are racist,” said the California senator. “But it was hurtful to hear you talk about the reputations of two United States senators who built their reputations and career on the segregation of race in this country.”

“You also worked with them to oppose busing,” continued Harris. “There was a little girl in California who was part of the second class to integrate her public schools, and she was bused to school every day and that little girl was me.”

Biden defended his record by telling Harris it was her city council that made the decision.

The former vice president’s record with busing came under scrutiny after he spoke favorably of working with segregationists in the Senate. In 1975, Jack Greenberg, the former director of the NAACP Legal Defense Fund, accused Biden of heaving “a brick through the window of school integration” by sponsoring legislation which prevented courts from enforcing desegregation policies. 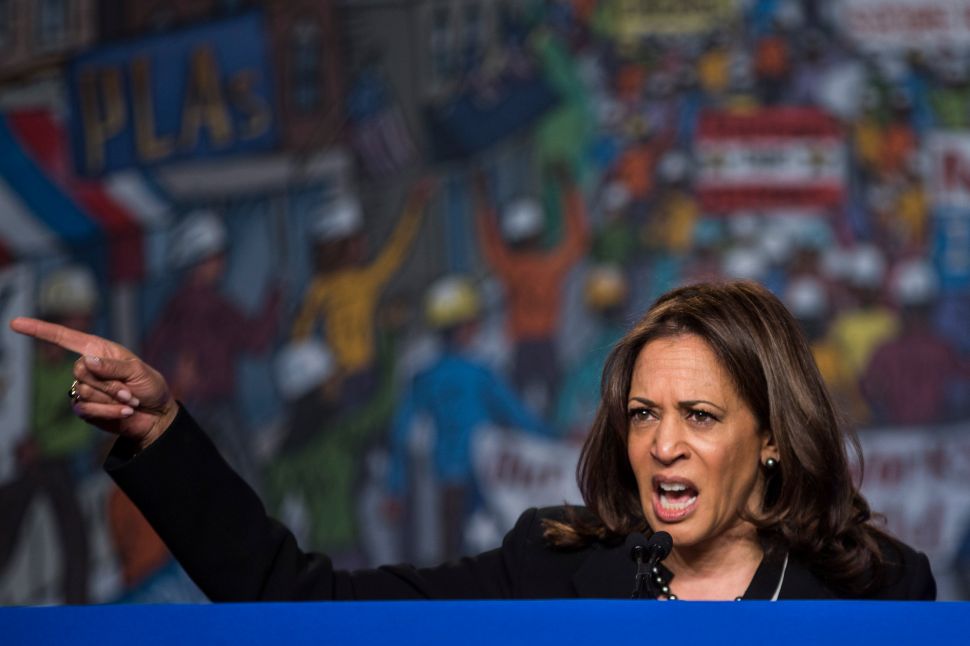