The thing about celebrities recently is that they’ve become very comfortable with firing off trademark applications for whatever they see fit. Taylor Swift serves as a great example: pretty much every time a new album of hers rolls around, she attempts to monetize her every verbal ejaculation (like “can’t spell awesome without ME!”) for its use on T-shirts and accessories.

SEE ALSO: At This Kimye-Approved Lodge, Hippos Hang in Your Private Lagoon

In March, crossover rap and pop star Cardi B filed a trademark application for “Okurrr,” her singular verbal trill that she’s spouted off everywhere from Instagram to Super Bowl commercials. Most recently, living lifestyle brand Kim Kardashian West has set the internet angrily aflame with her attempt to trademark the brand name “Kimono” for her new line of shapewear. Right about now, you should be groaning extremely loudly.

Finally I can share with you guys this project that I have been developing for the last year. I’ve been passionate about this for 15 years. Kimono is my take on shapewear and solutions for women that actually work. I would always cut up my shapewear to make my own styles, and there have also been so many times I couldn’t find a shapeware color that blended with my skin tone so we needed a solution for all of this. The third pic is the solution short. I developed this style for all of those times I wanted to wear a dress or skirt with a slit and still needed the support. Introducing Kimono Solutionwear™ for every body. Coming Soon in sizes XXS – 4XL in 9 shades. I can’t wait for you to feel this fabric!#KimonoBody @kimono Photos by Vanessa Beecroft

Unlike Kardashian West, who might be blithely ignorant of this overlap, almost any person on the planet could tell you that a kimono is a traditional garment that’s been integral to Japanese culture for literal centuries.

“It’s not just kimono as clothes but kimono as a name that is the common asset, not just for those of us who live in the modern era but for the history of Japanese people that has been accumulated over the years,” Yoshifumi Nakazaki, the deputy director general of the Japan Kimono League, told The Washington Post. “Generally speaking, it is unthinkable for a Japanese person to register kimono for a trademark. That would be impossible.”

Kim would probably chalk up the pushback to anti-business “small-mindedness” or something, but there’s really no excuse for cultural appropriation this brazen in 2019. You can’t just crib the name of an article of clothing that has deep historical significance just because your first name happens to blend well with it. This couldn’t be more basic, and yet somehow Kardashian West continues to plow on.

This also isn’t the first time Kim has tried to trademark something that’s important to her. In the past, she and her husband Kanye West have attempted to register their three children’s names (North West, Saint West and Chicago West) with the U.S. Trademark and Patent Office. Most recently, Kardashian West filed to trademark her newborn son Psalm West’s name with the intent to sell everything from baby supplies to calendars. Late capitalism truly has produced the darkest timeline. 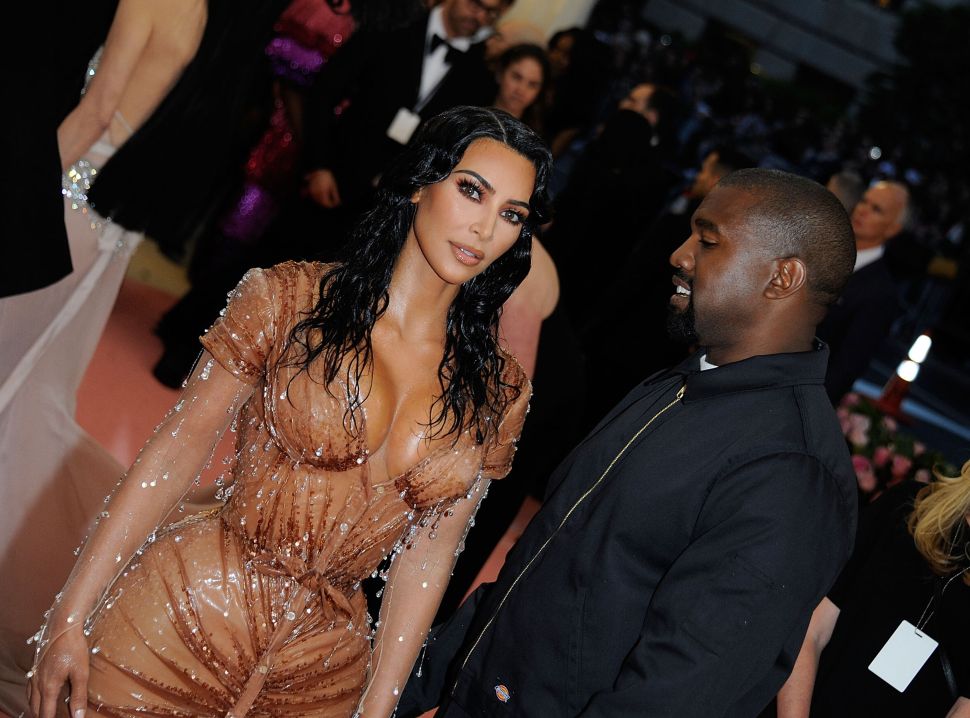