It didn’t take long for Kirsten Dunst to find an interested buyer for her longtime Toluca Lake house. The actress listed the 4,333-square-foot waterfront abode for $4.7 million, and it’s already in contract.

Dunst purchased the Los Angeles property for $2.6 million back in 2001, but according to Variety, it has been mostly used by her family for the past several years.

The five-bedroom, 4.5-bathroom residence is one of very few coveted homes that is directly on Toluca Lake, with exclusive access to the waterfront.

The eat-in kitchen is fitted with custom white cabinetry, stainless steel appliances and marble countertops, as well as a large center island, with an additional roomy breakfast area. There’s also a separate formal dining room, with a dangling chandelier.

A cozy den by the entryway contains a fireplace, and there’s also a big open living room with a large marble-framed fireplace and plenty of French doors, per the listing held by Keller Williams broker Harvey Good.

The master suite is on the second floor, with yet another fireplace and a private balcony. The bathroom is equipped with a jetted tub and double sinks, in addition to two walk-in closets.

The backyard also looks perfect for summer entertaining, so perhaps that’s how it snagged a buyer so quickly. There’s a large patio as well as a custom-built gazebo, with multiple fire pits, an outdoor kitchen and a pool with a spa. And of course, there’s the deck to the private dock on Toluca Lake.

While the home did go into contract the very same day it was put on the market, the listing does note that they’re accepting back-up offers, if anyone is particularly devastated they missed out on the property.

It doesn’t look like Dunst has purchased another home on the West Coast just yet, but perhaps she and her fiancé, Jesse Plemons, are looking for a more family-friendly abode in Los Angeles—they welcomed their first child last year. She also might be in the market for a New York residence, as Dunst parted with her longtime Soho loft almost exactly a year ago. 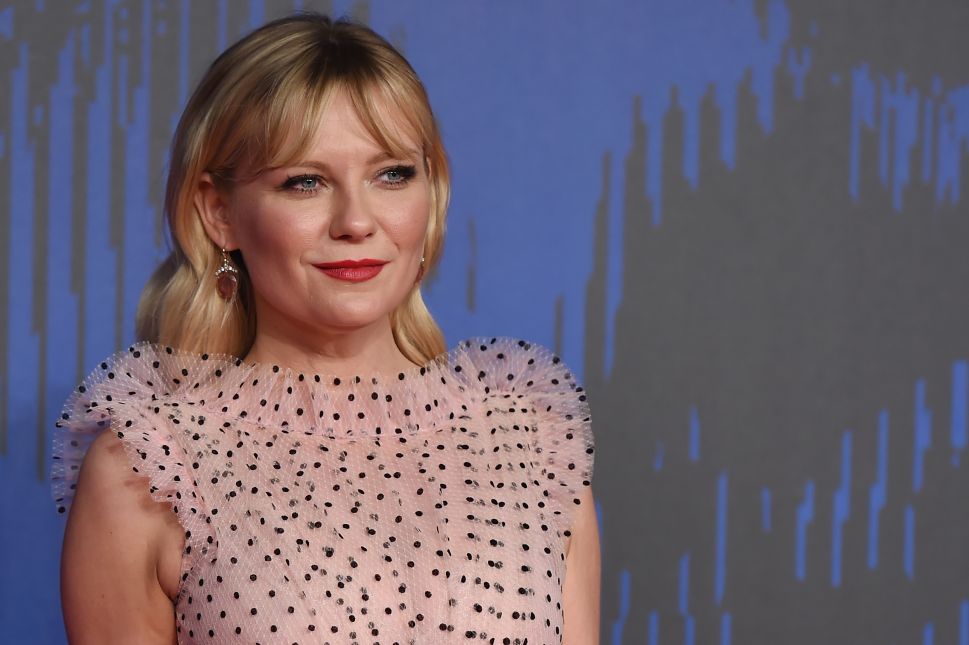