Charles Koch is teaming up with tech companies, universities and other fellow billionaires to combat online extremism.

On July 17, the After Charlottesville Project will host its second summit in San Francisco, California. Founded in the aftermath of the deadly 2017 white supremacist attacks in Virginia, the conference brings together political and business leaders to discuss solutions for curbing political terrorism. While last year’s gathering in Missouri involved grassroots and city response initiatives, the focus of this year’s summit will involve the “private tech sector” and “best practices on the fight against hate and extremism online,” according to the event’s press release.

Representatives for the Charles Koch Institute and the Anti-Defamation League will join executives from tech companies which currently include Eventbrite, Mozilla, Pinterest, Patreon and Airbnb.

“Now more than ever is the time to create communities that value diversity, inclusivity and positive change,” Michael Signer, the former mayor of Charlottesville, Virginia and the founder and chair of the Communities Overcoming Extremism Project, said in a statement. “We’re excited to assemble with these forward-thinking tech leaders to explore what positive outcomes we can gain from an event full of powerful conversations.”

This past year, tech companies have cracked down on online extremism, often with mixed success. Last week, Vox reporter Carlos Maza accused Google’s YouTube of enabling harassment on its platform by allowing conservative media star Steven Crowder to insult him as a “lispy queer” to his 3.8 million followers. The campaign resulted in YouTube deciding to demonetize Crowder’s YouTube videos, though many progressive activists believed the company should have removed his page altogether.

The After Charlottesville Project is sponsored by Comcast NBCUniversal, the Kresge Foundation and the Soros Fund Charitable Foundation.

Correction: The original version of this article stated that the Koch brothers were involved with the After Charlottesville Project and included an image of David Koch. This piece has been updated to reflect that only Charles Koch is involved. 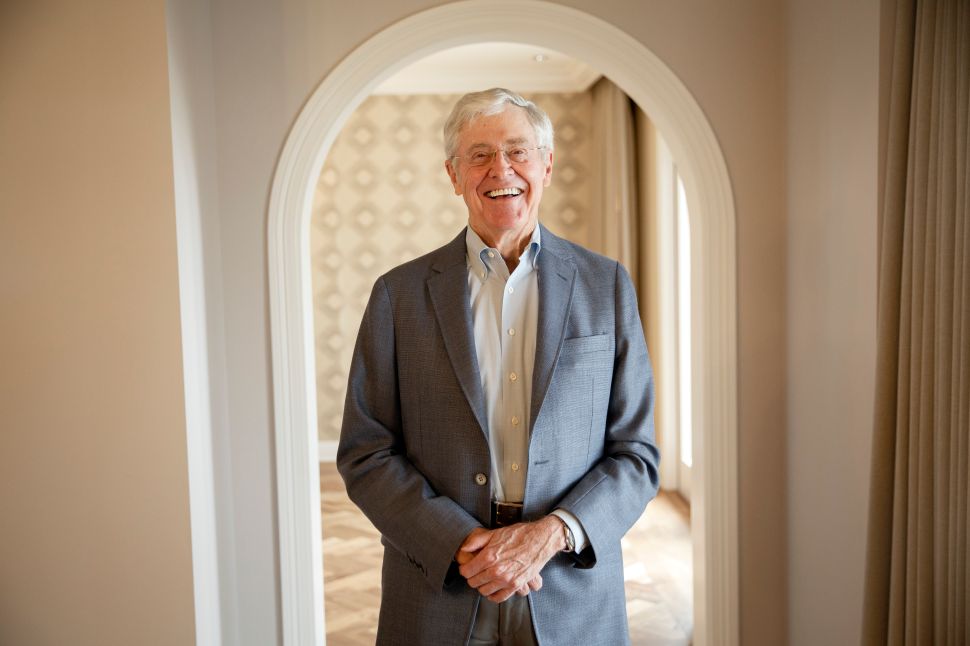