Madame Tussauds’ owner, Merlin Entertainments, said on Friday that it had agreed to be sold to an investor consortium led by the Kirk Kristiansen family’s investment holding company, Kirkbi A/S, for £4.7 billion ($6 billion), ending the entertainment group’s six tumultuous years as a public company on the London Stock Exchange.

Kirkbi A/S will be joined by U.S. private equity giant Blackstone and Canadian pension fund CPPIB to pay £4.55 ($5.75) per share for Merlin’s common stocks, a 14 percent premium over the stock’s closing price on Thursday.

The buyout was a huge relief to Merlin’s investors who have endured extreme stock volatility in recent years as a result of terrorist attacks on major tourist attractions rattling business at Merlin’s various subsidiaries.

In 2017, for instance, Merlin said it noticed a sharp decline in tour demand after terrorists assaulted the Palace of Westminster. The decline further deteriorated after two additional attacks that year at London Bridge and in Manchester.

Merlin is the largest attractions group in Europe. Besides Madame Tussauds, it also operates the Legoland Resorts, the London Eye, Warwick Castle and part of Big Bus Tours (which runs open-top bus sightseeing tours in dozens of major cities around the world).

“Put simply, Merlin has struggled as a public company,” ValueAct’s president Garrison Mason Morfit wrote in a letter to Merlin chairman John Sunderland. “Private ownership is simply better placed than current public shareholders to underwrite the investments Merlin must make… Years of continued share price underperformance can be demoralizing and destabilizing for employees.”

Merlin went public in 2013. Since the series of terrorist attacks in the U.K., the company’s shares have fallen 45 percent from its high point in 2017. 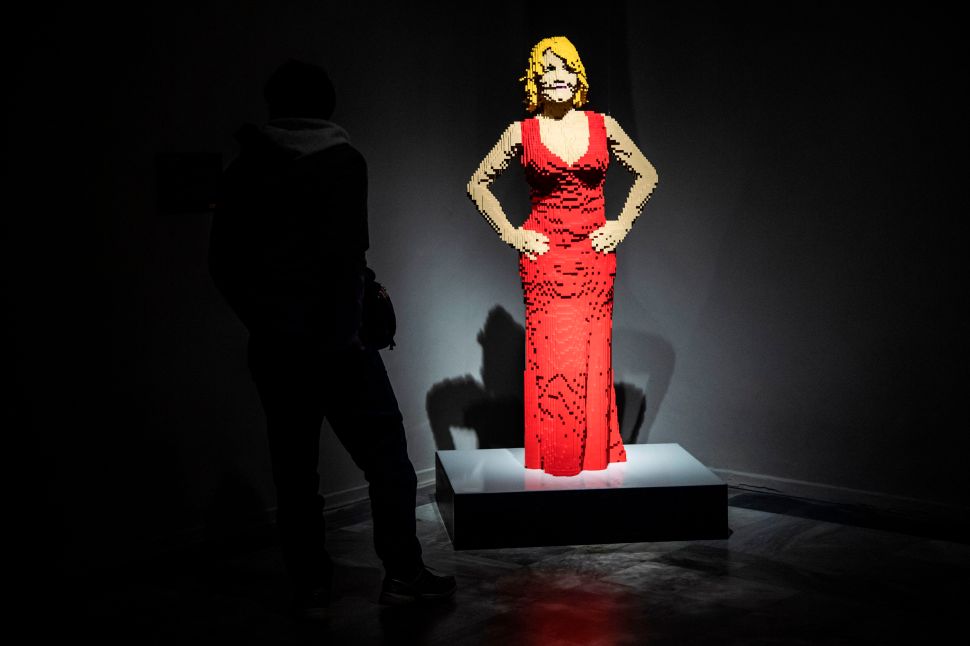