Hulu loses more than $1 billion per year, but Disney is so sure of its potential that it aggressively sought to assume full control of the streaming service following its acquisition of 21st Century Fox. The streamer currently boasts 28 million subscribers and is expecting an infusion of resources as well as Fox content, so it’s understandable why Disney is so bullish. But for the direct-to-consumer platform to fulfill its potential, it’s going to need to round out its roster of originals in order to drive new customer growth.

To be clear, Hulu already houses an attractive slate of original content. Aidy Bryant’s Shrill, the Stephen King universe-builder Castle Rock and Sean Penn’s The First all have their moments. But it’s fair to say that the streamer has struggled to develop true breakout hits that cut through the clutter and compliment flagship series The Handmaid’s Tale. Perhaps that will change with Reese Witherspoon and Kerry Washington’s Little Fires Everywhere.

The upcoming miniseries is said to have sparked quite the bidding war on the open market suggesting a sizable investment from Hulu. According to THR, the story follows “the intertwined fates of the picture-perfect Richardson family and an enigmatic mother and daughter who upend their lives. The story explores the weight of secrets, the nature of art and identity, the ferocious pull of motherhood—and the danger in believing that following the rules can avert disaster.”

On Tuesday, Witherspoon—who is executive producing alongside Washington—released the first official still from the series.

Bringing it back to the`90s! Meet Mia Warren and Elena Richardson. So excited to be shooting @LittleFiresHulu with the incredibly talented @kerrywashington! 🔥🔥🔥#littlefireseverywhere

Little Fires Everywhere is based on the Celeste Ng book of the same name. Earlier this year, we pegged it as one of five new series coming from Hulu that had the potential for a broad appeal hit. Having another strong Emmys contender in the mix just as Hulu revs its engines under Disney would serve as a major boon.

At the moment, Hulu is quite competitively priced at $5.99 and $11.99 per month for its ad-free and ad-supported packages, respectively. This works well against market-leading Netflix, whose packages range from $8.99 to $15.99 per month, and Amazon at $12.99. But once Disney ($6.99) enters the fray with Disney+ later this year and is soon joined by WarnerMedia, Apple and NBCUniversal, the streaming wars will be more crowded than ever. Each existing service needs to put their best foot forward immediately to maintain subscriber engagement ahead of the onslaught of competition. 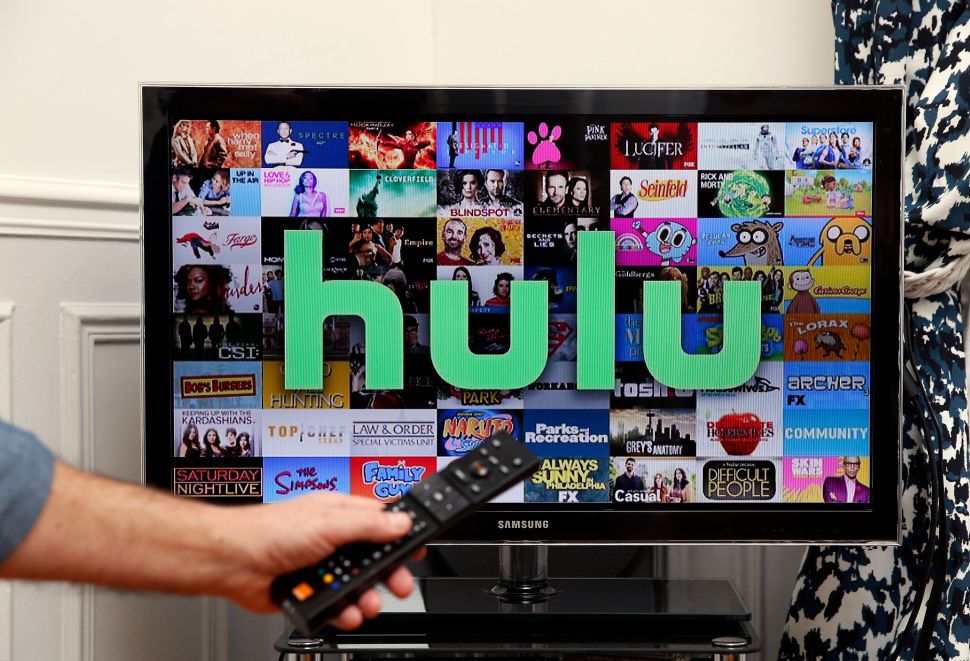