“So I’ll wait to see additional information on it, but I think it’s important that people recognize that the United States is going to keep its word and not go down the path that President Obama went down,” Cheney told a CNN reporter on Friday.

In 2013, Obama decided not to bomb Syria after Bashar al-Assad used chemical weapons to attack his own people, even after the U.S. military put a plan in place to carry out attacks. Instead, Obama sought the approval of Congress for an airstrike.

On Thursday night, Trump approved a military strike against Tehran in response to the regime shooting down an American surveillance drone, but backed out of the decision at the last minute. Cheney warned this reversal could have long-lasting implications for U.S. foreign policy.

“The failure to respond to this kind of direct provocation that we’ve seen now from the Iranians, in particular over the last several weeks, could in fact be a very serious mistake,” Cheney told conservative radio host Hugh Hewitt on Friday. 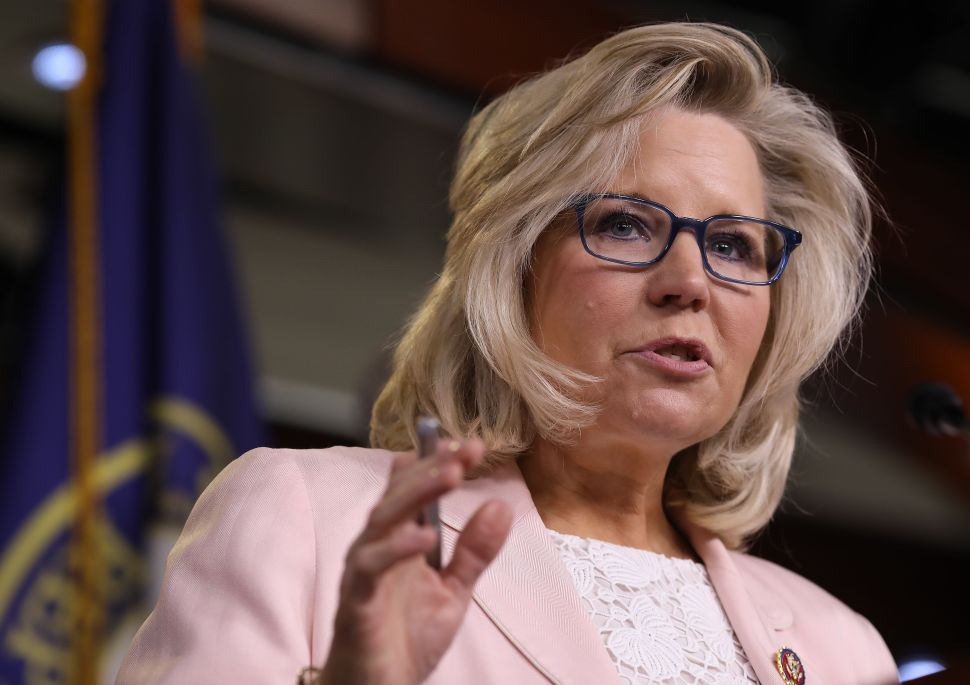