Although he rails against socialism during speeches, President Donald Trump has earned a reputation for artificially sustaining entire industries with government funding to offset his combative economic policies.

Senator Angus King (D-Maine) on Friday told The Washington Post that he is pressing Trump to give fisherman a financial relief package like his administration did with farmers affected by the trade war with China.

“We’ve got an industry that’s suffering exactly the same kind of negative effects,” King told the publication. “Why not lobsters? There’s no logical distinction that I can see… I’m sure a lot of people in Maine had the same reaction I did watching that press conference: What are we, chopped lobster?”

King is pushing for legislation, alongside Senator Susan Collins (R-Maine) and the state’s two representatives, that would bail out Maine’s fishermen industry. According to the Maine International Trade Center, lobster exports to China have dropped 84 percent since China imposed retaliatory tariffs against the United States last July.

“Lobster dealers have told me that their business with the Chinese … has virtually disappeared as the Chinese are now going to Canadian dealers to get their lobster,” Collins said in a statement. “While the administration has provided financial relief to our nation’s farmers, the lobster industry has not been included. The administration should provide similar relief to the thousands of Mainers from harvesters to dealers to processors and others.”

Last month, Trump approved a second round of multibillion dollar relief packages to aide farmers affected by the trade war. The administration’s aid will go to farmers in rural states like Ohio, Iowa and Wisconsin, which will likely decide whether the president receives another term come 2020. 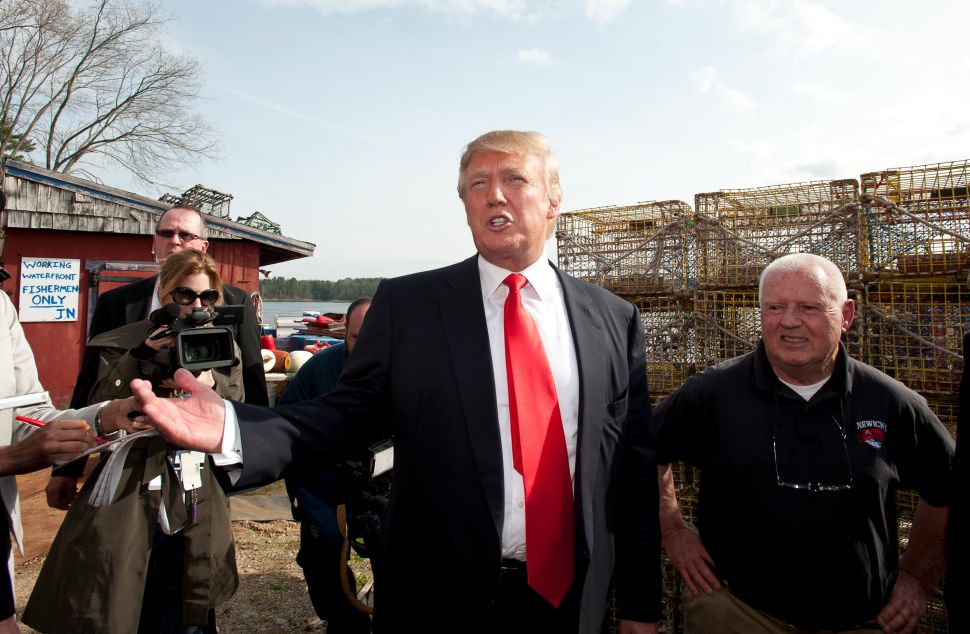